UFC 178 is less than two months away and the powers-that-be are hyping the fight up with a number of media events around the country. Fighters Jon Jones, Daniel Cormier, Conor McGregor, and Dustin Poirier spent some time at Club Nokia in Los Angeles for a Q&A session with the fans.

There was plenty of trash-talk and two fans won an opportunity to play the new UFC video game against Cormier and Jones. Alistair Overeem also made an appearance. 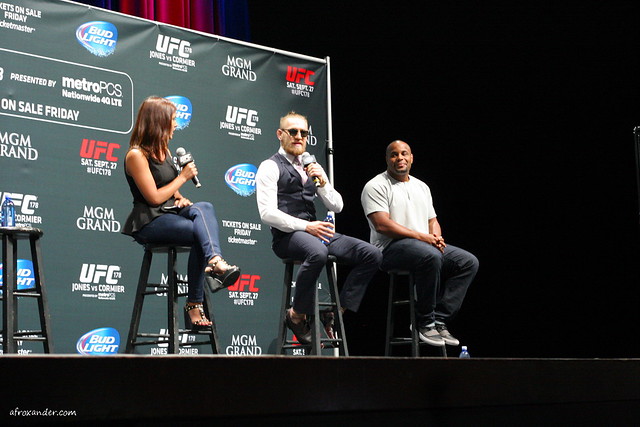 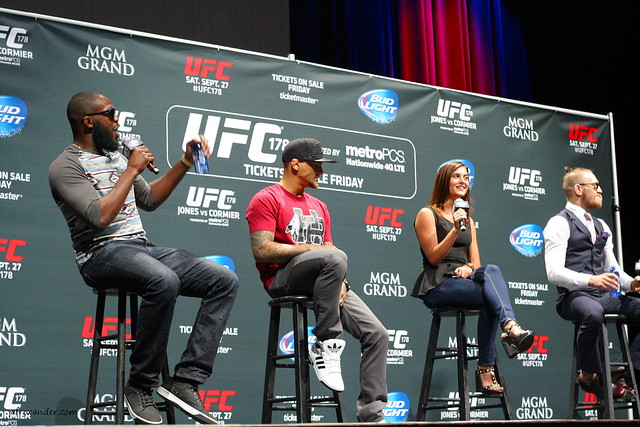 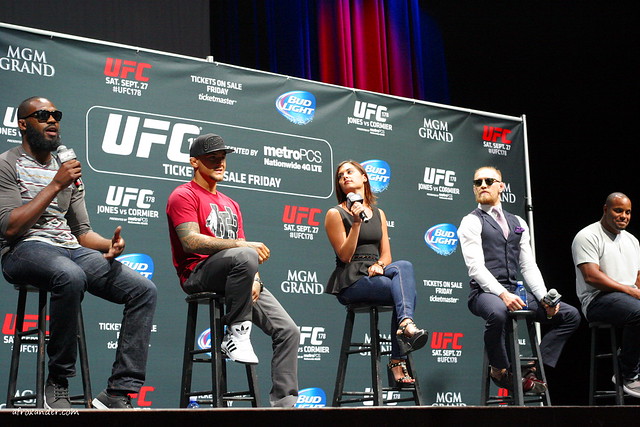 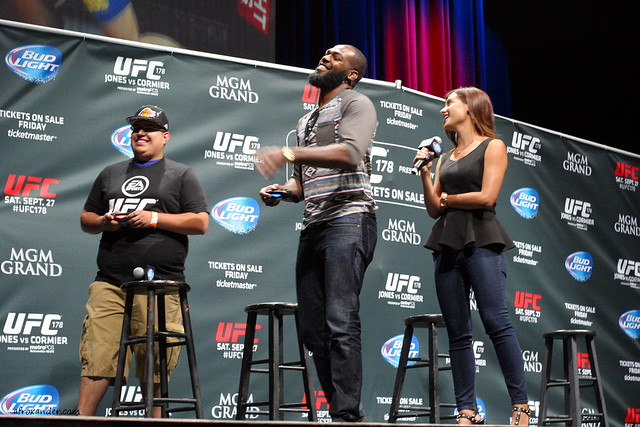 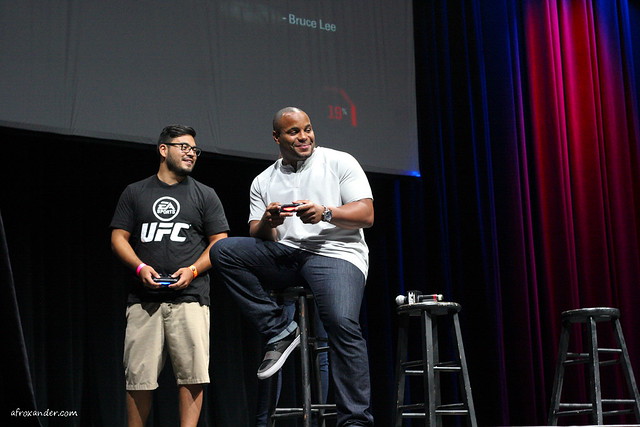 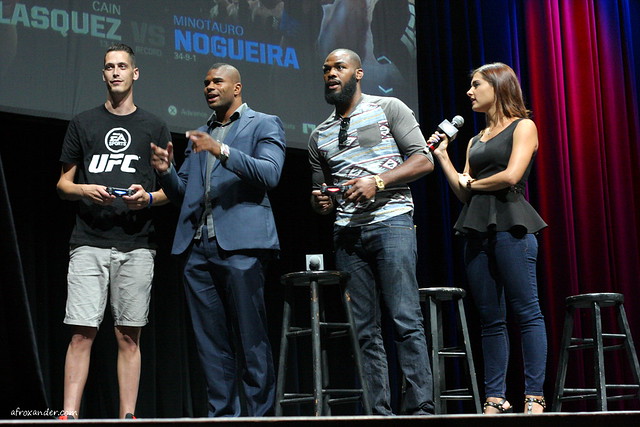 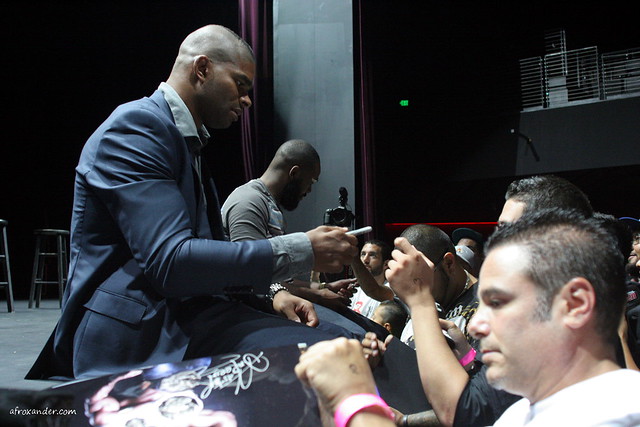 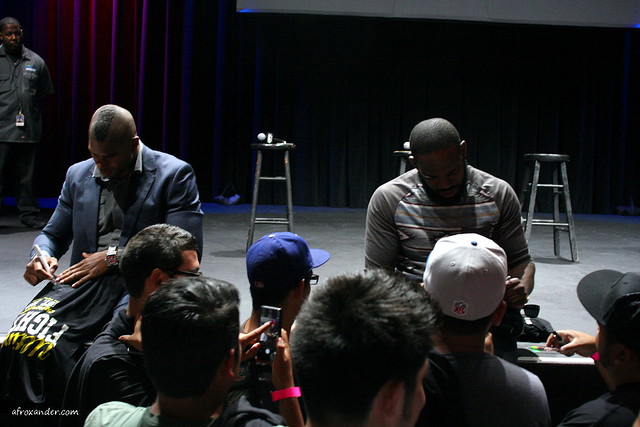 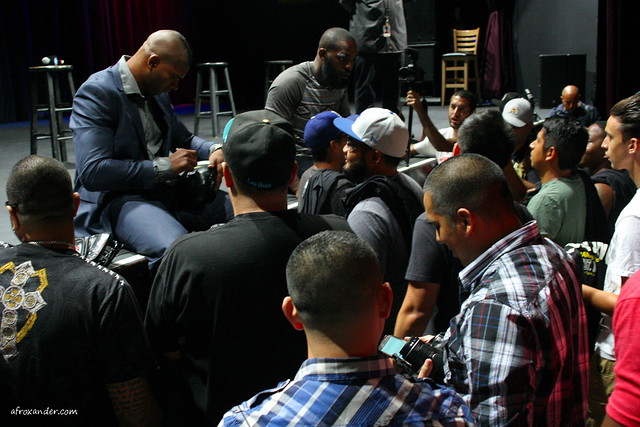 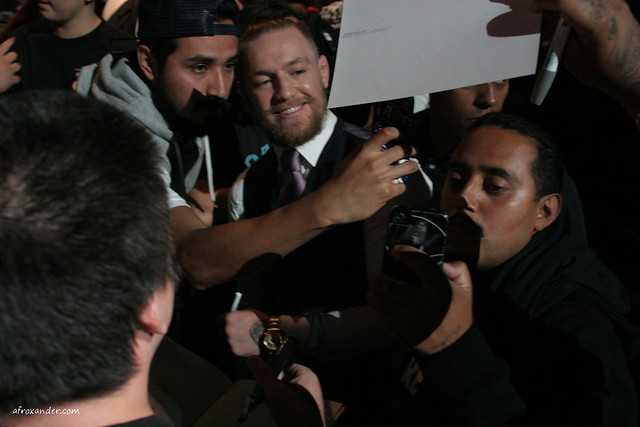 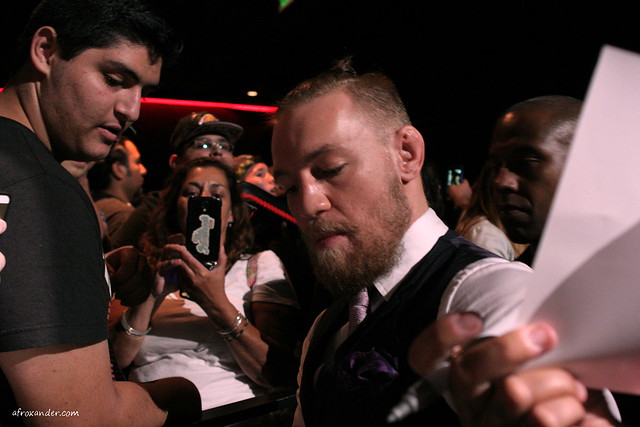 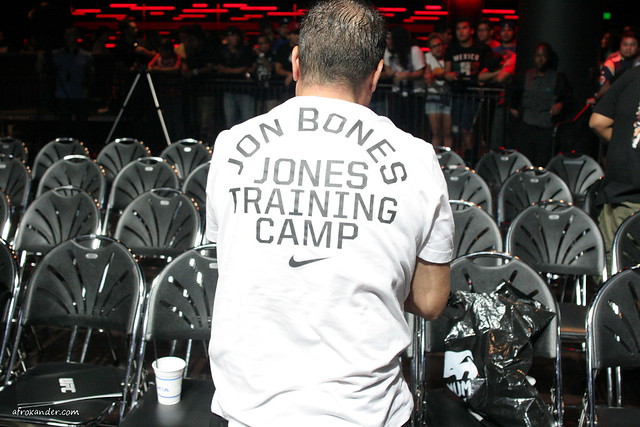 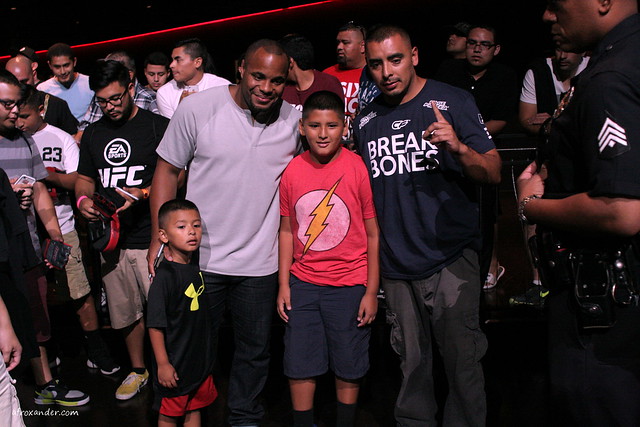 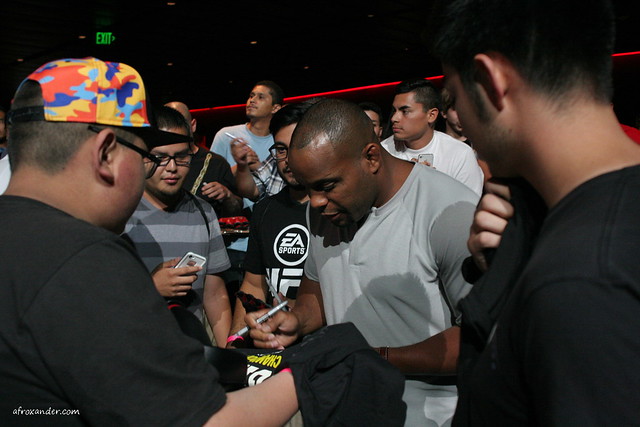 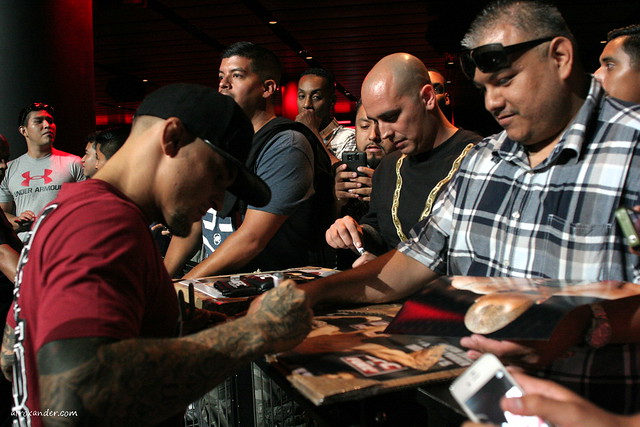