Chivas de Guadalajara lifted the SupercopaMX trophy after 90 minutes against Veracruz in the preseason battle for a spot in the Copa Libertadores. The match, which pitted the CopaMX winners of the Apertura ’15 and Clausura ’16, gives the winner, Chivas, its first opportunity in six years to play in the prestigious South American tournament.

The game also turned out to be Omar Bravo’s final game with the Rebaño Sagrado as he announced his departure to the Carolina Railhawks of the NASL the following day. The former captain and all-time leading goalscorer with Chivas went out in style.

Below are a few photos from the match. The entire album of photos is on my flickr. 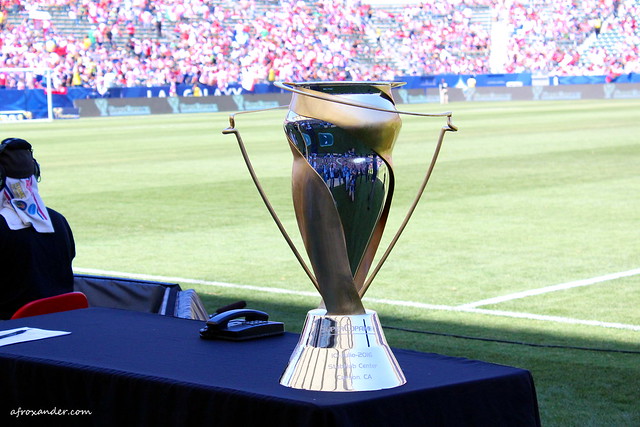 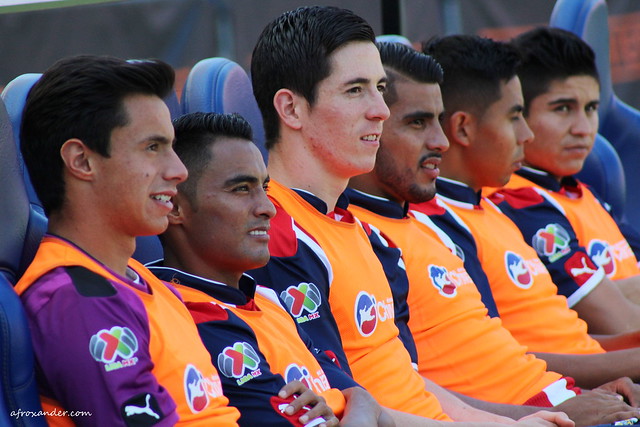 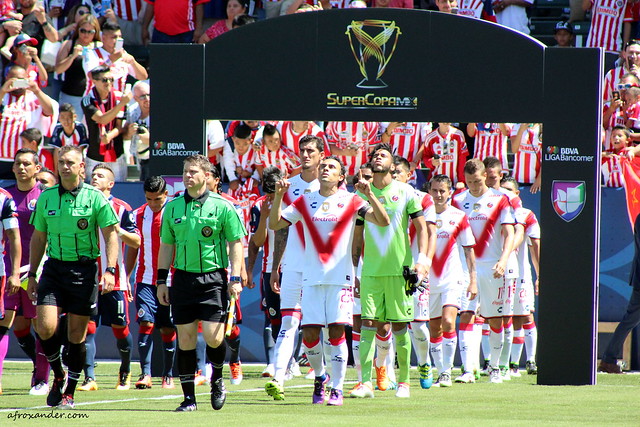 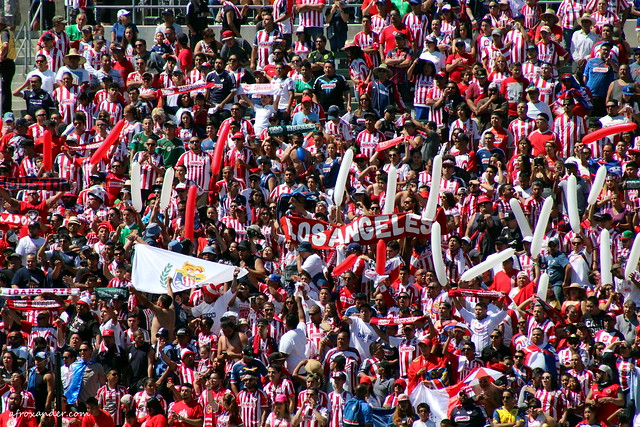 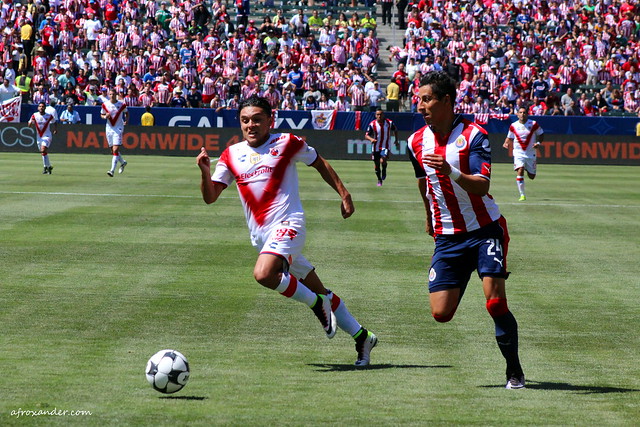 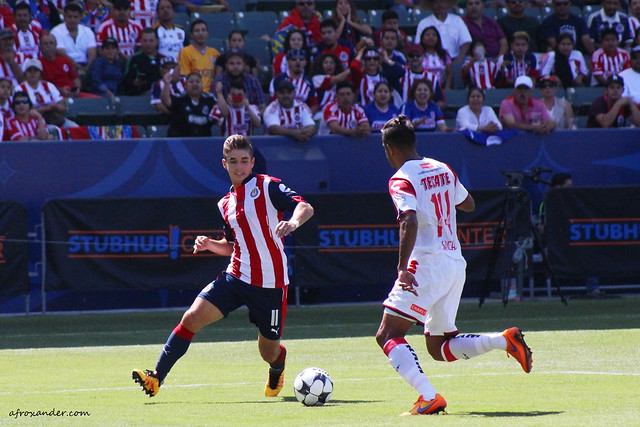 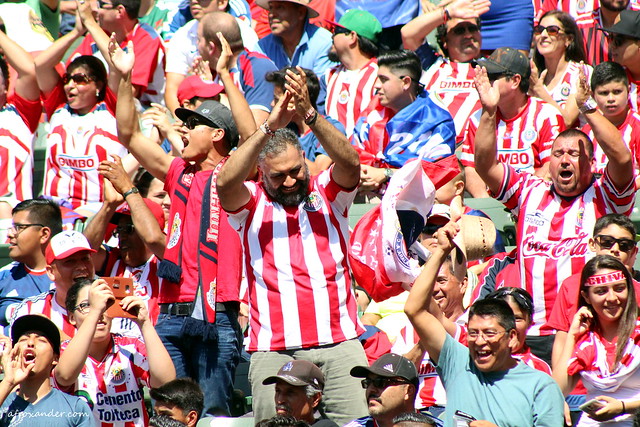 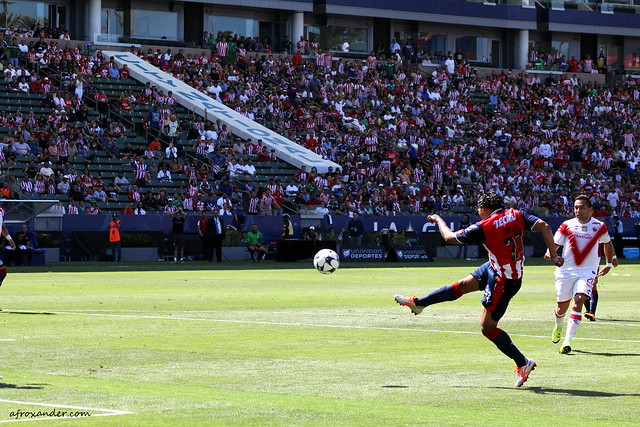 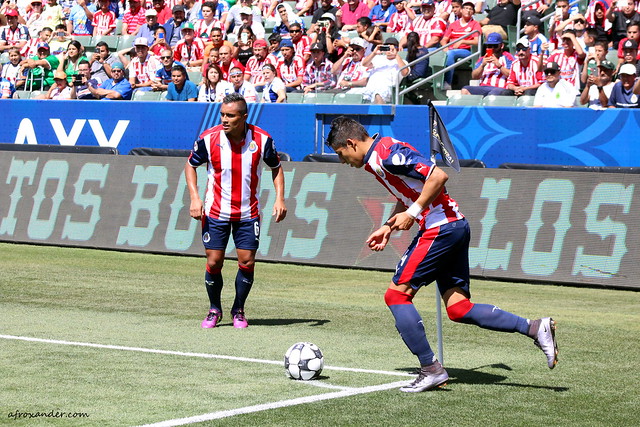 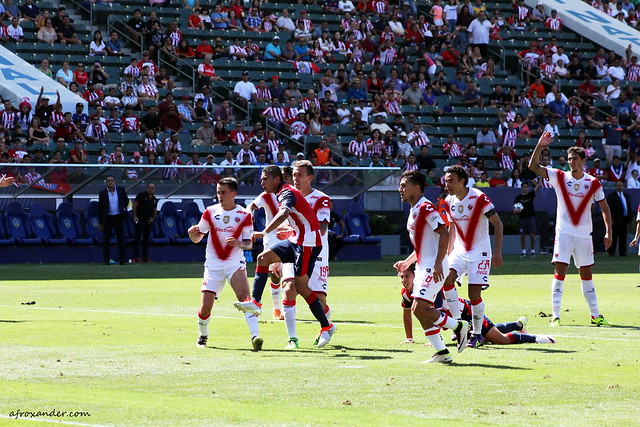 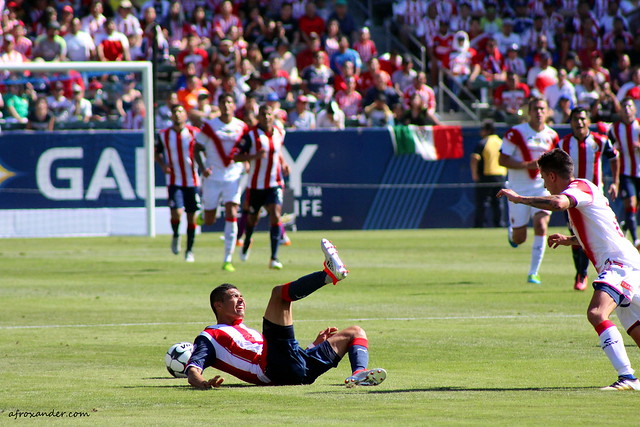 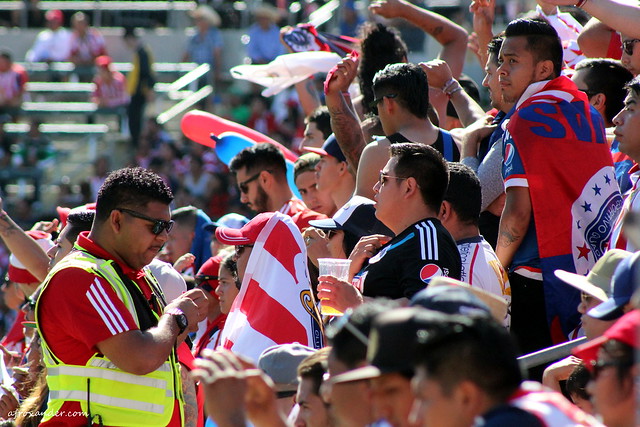 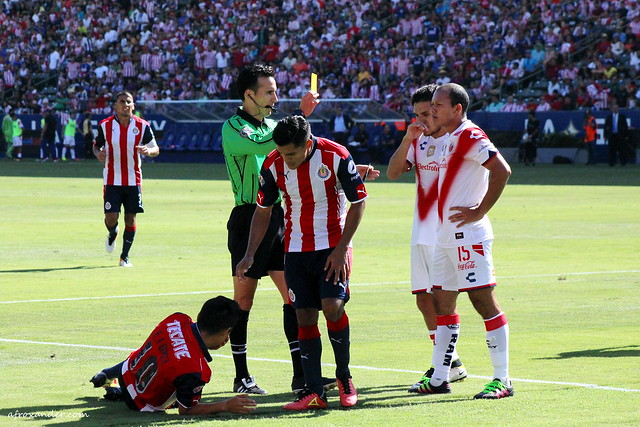 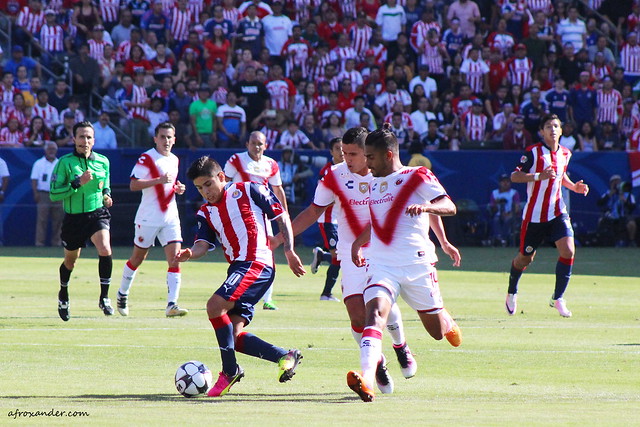 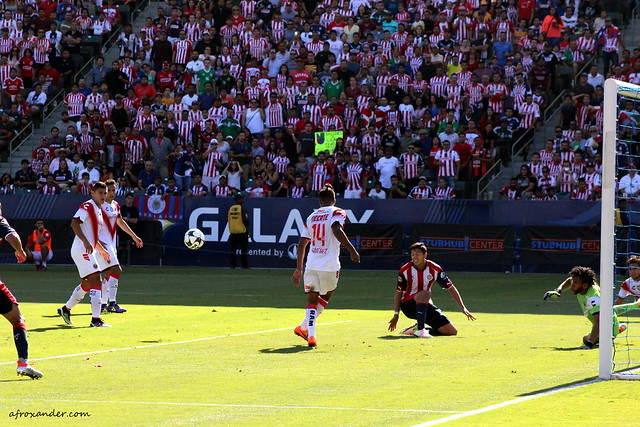 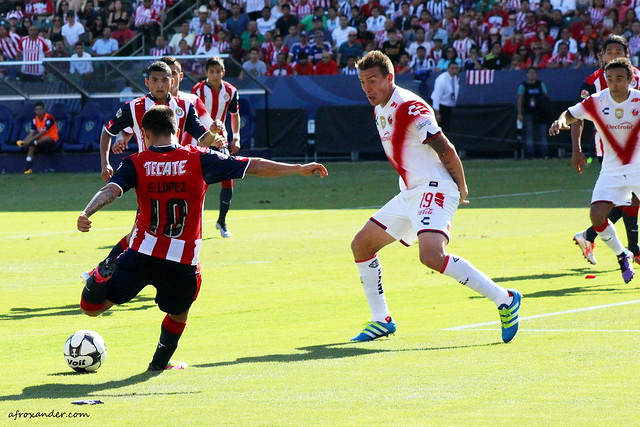 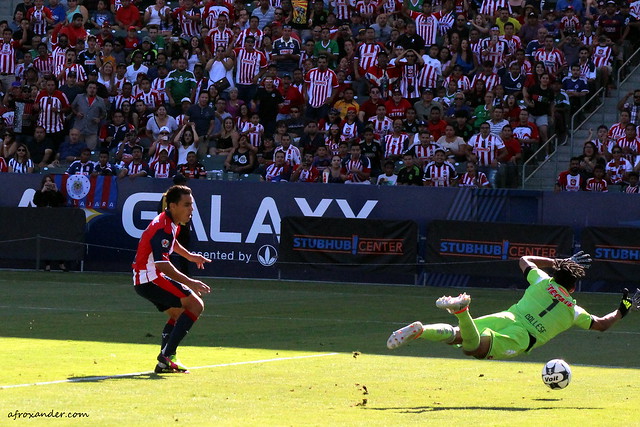 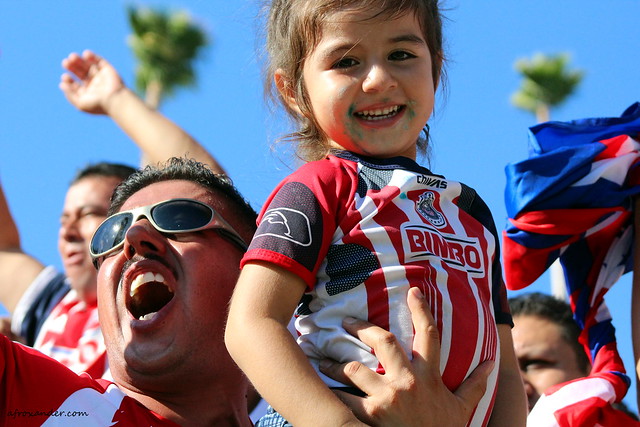 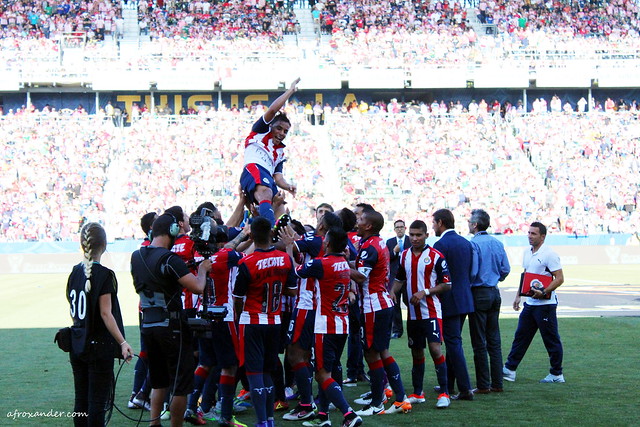 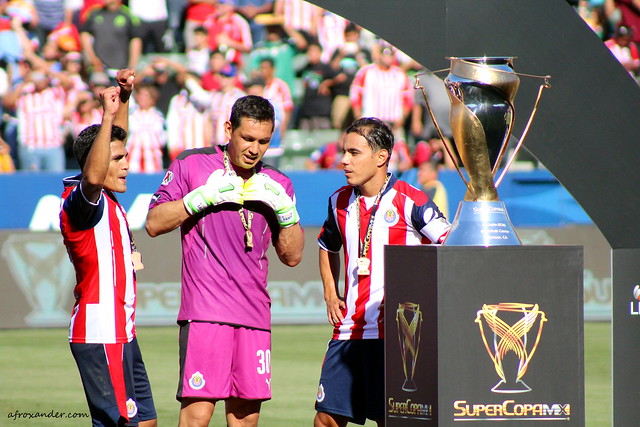 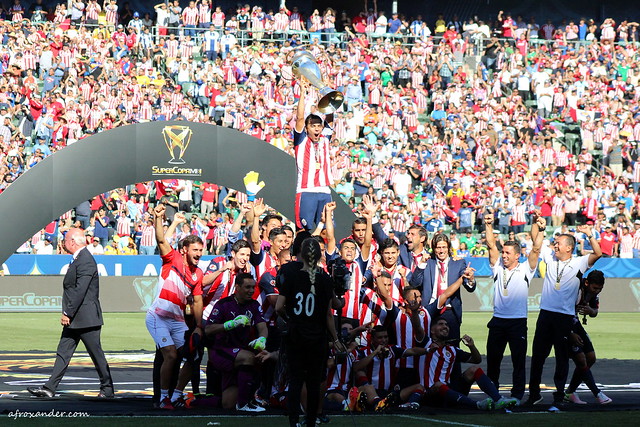 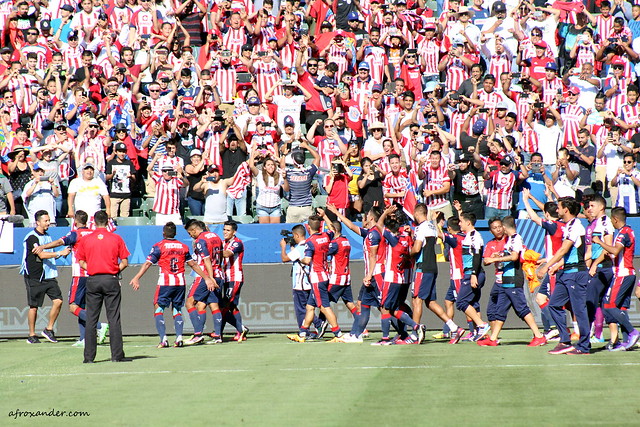 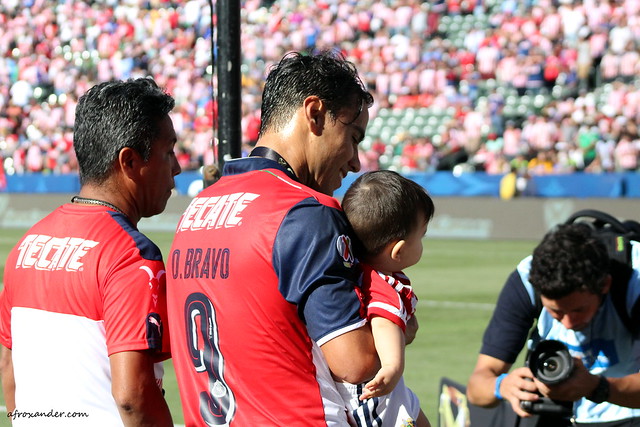