Arsenal of England toured the US this summer for a number of pre-season matches before the start of the 2016/2017 Barclay’s Premiere League. The Gunners defeated their opponents, Chivas de Guadalajara, 3 – 1 at the Stubhub Center, home of MLS side LA Galaxy.

Below are a few shots from the game. All game photos are at my Flickr album. 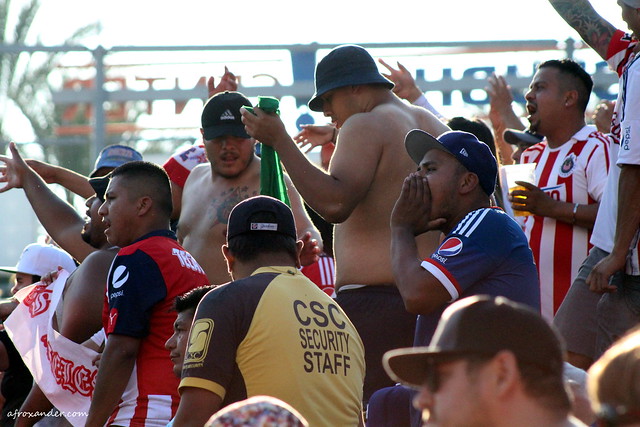 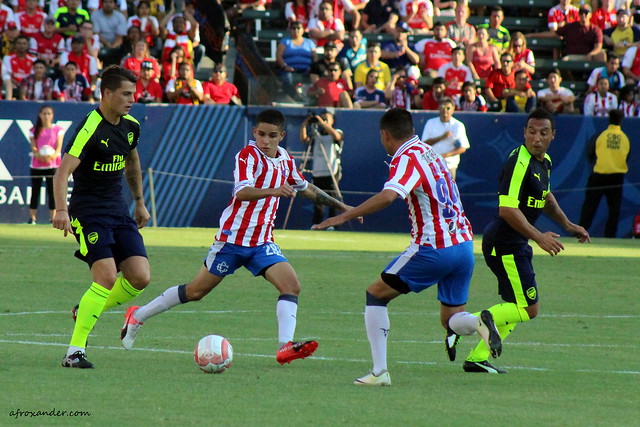 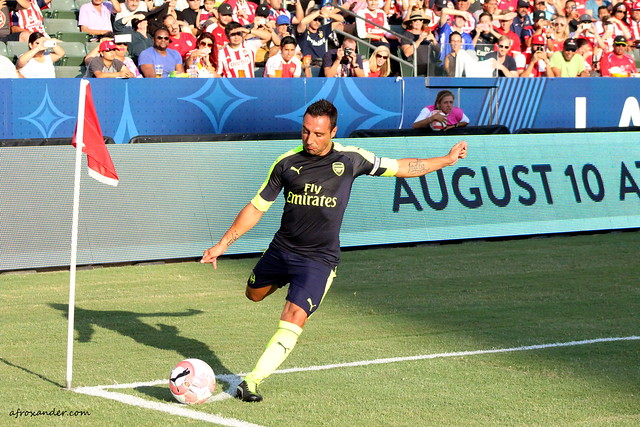 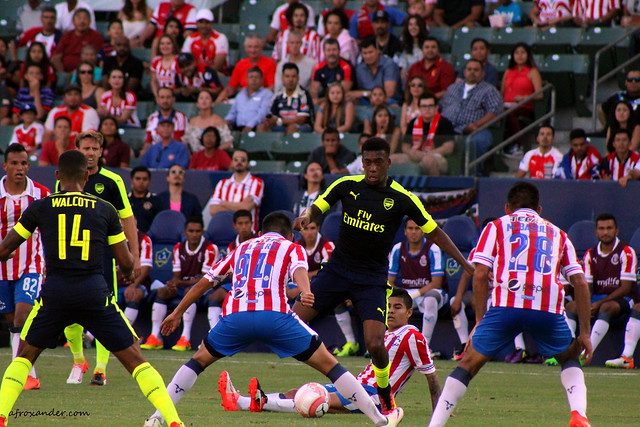 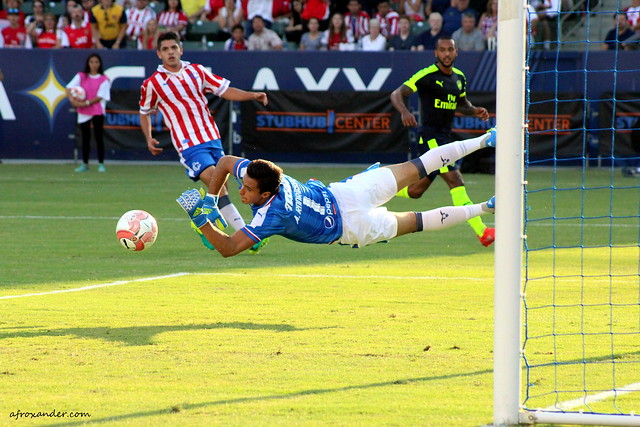 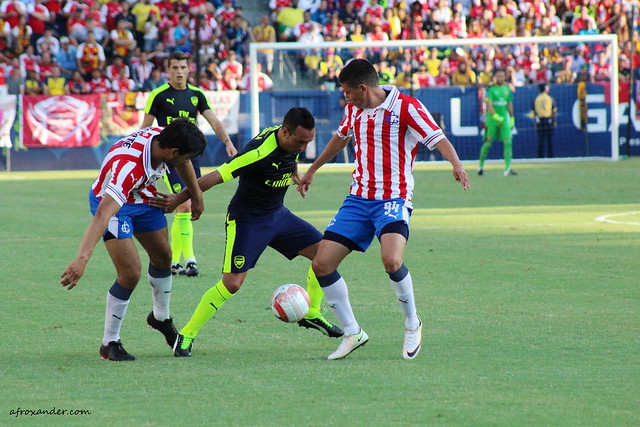 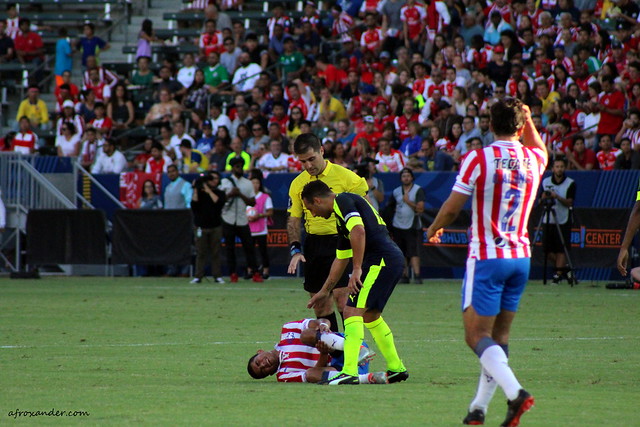 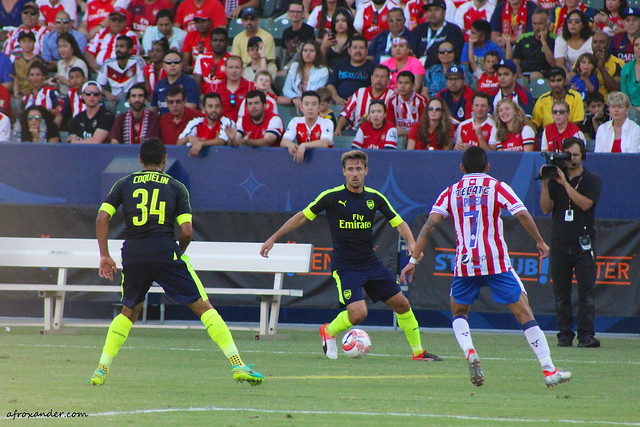 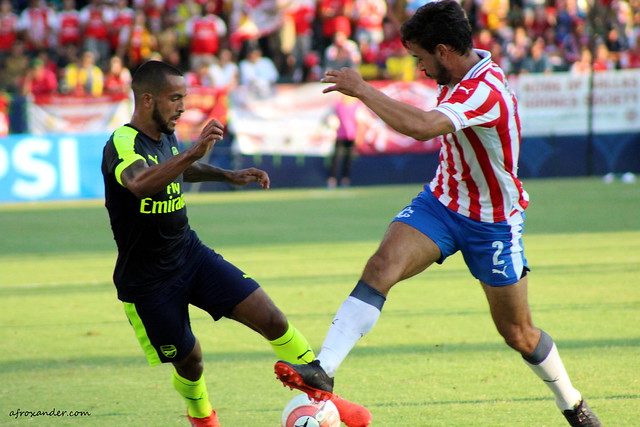 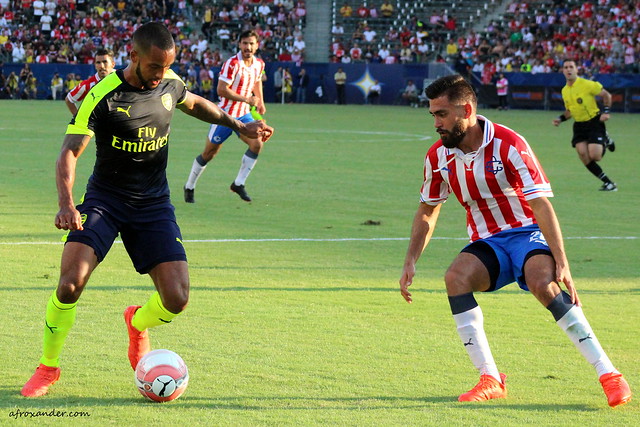 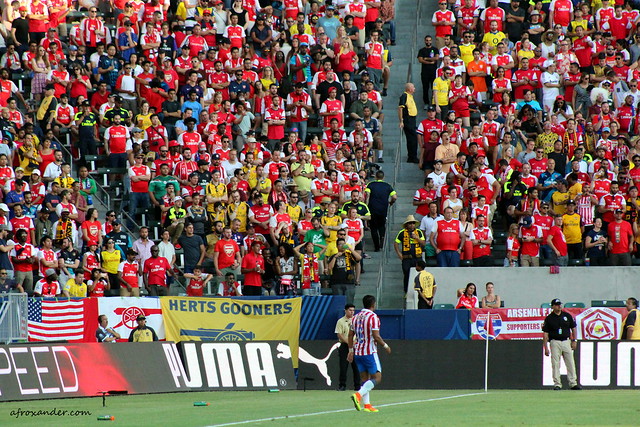 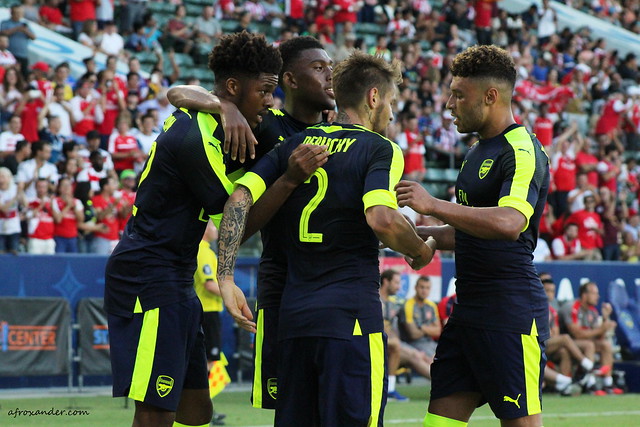 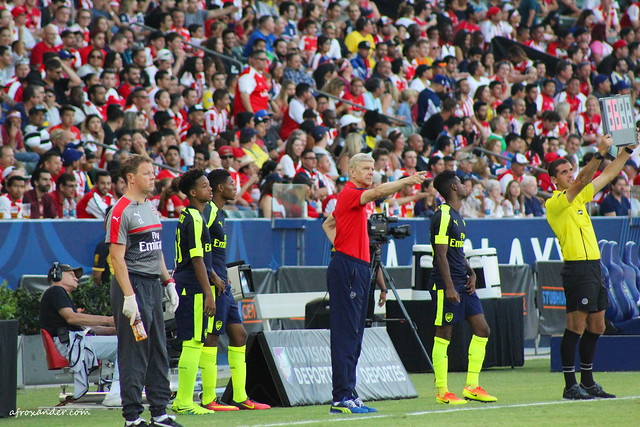 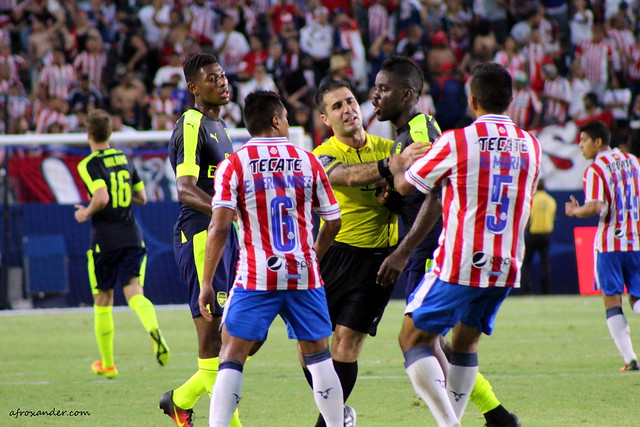 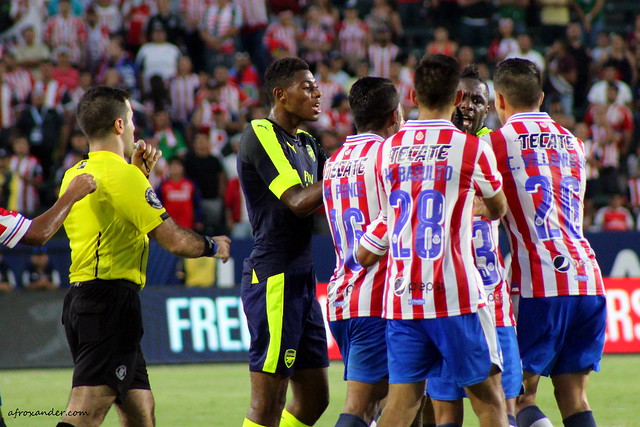 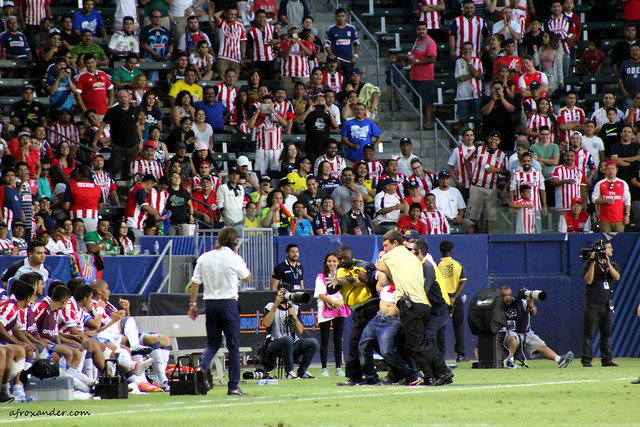