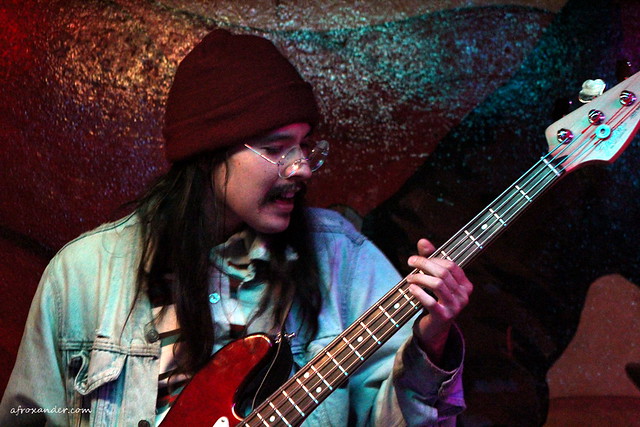 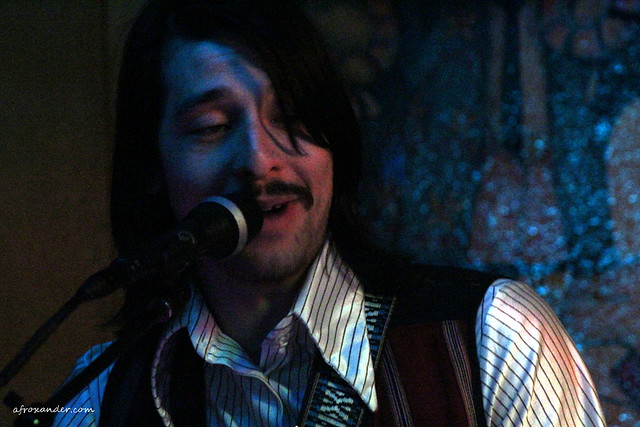 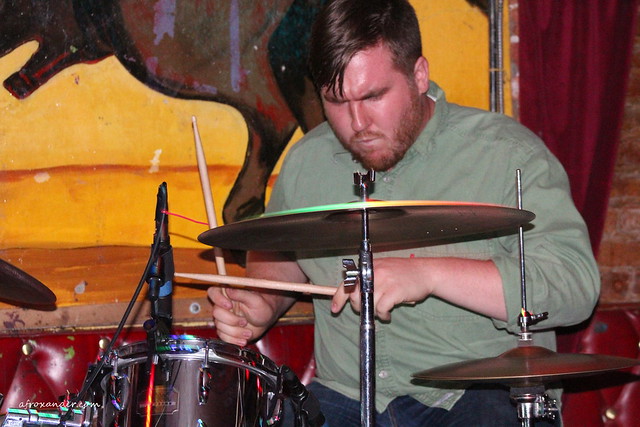 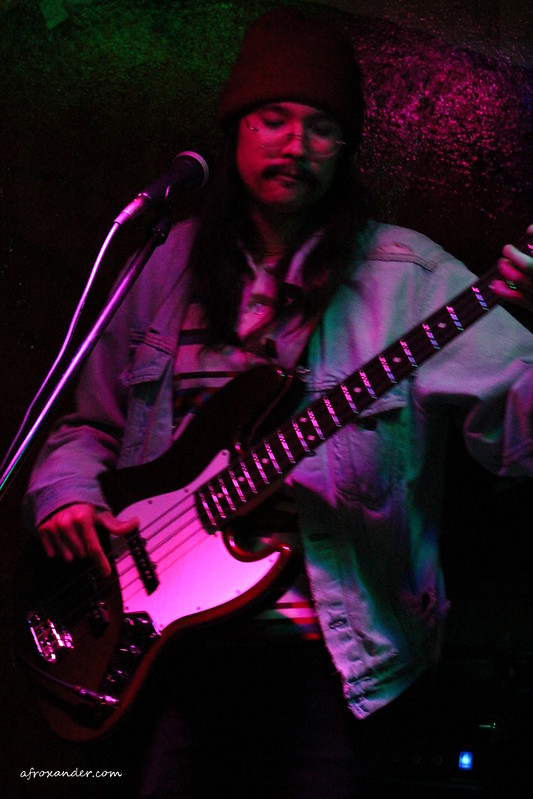 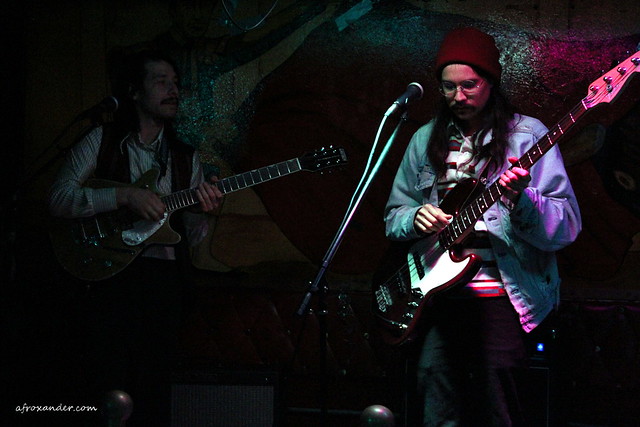 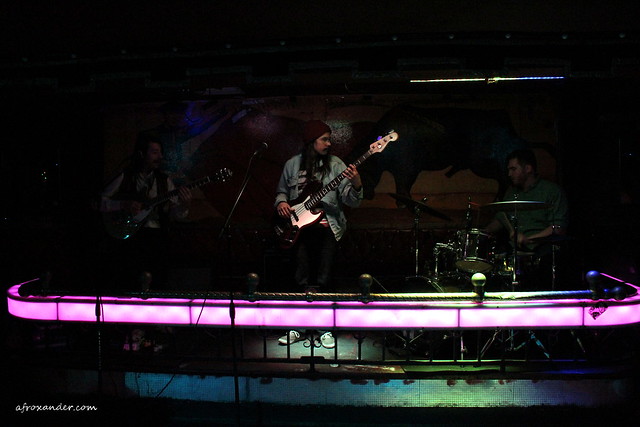 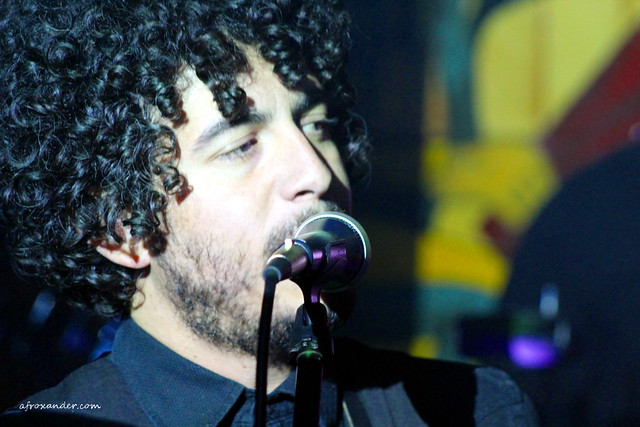 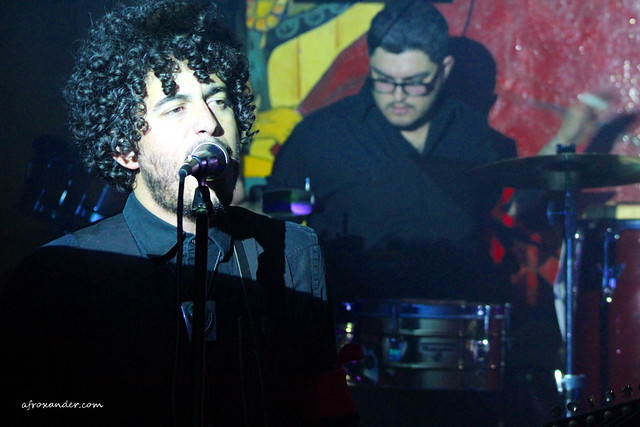 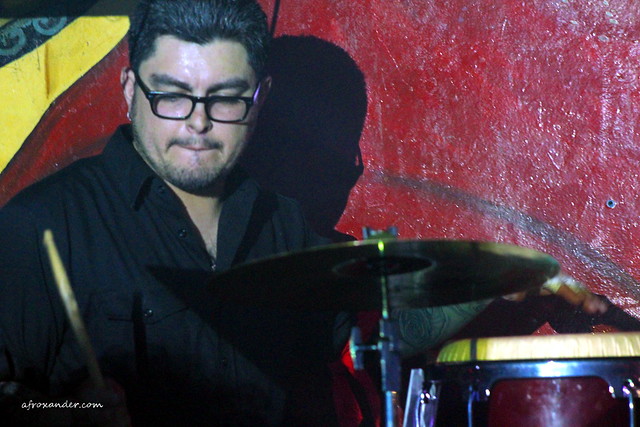 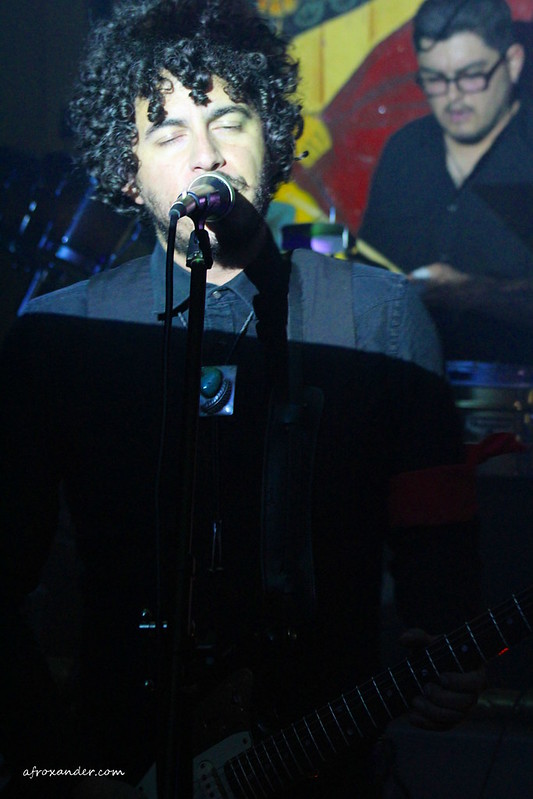 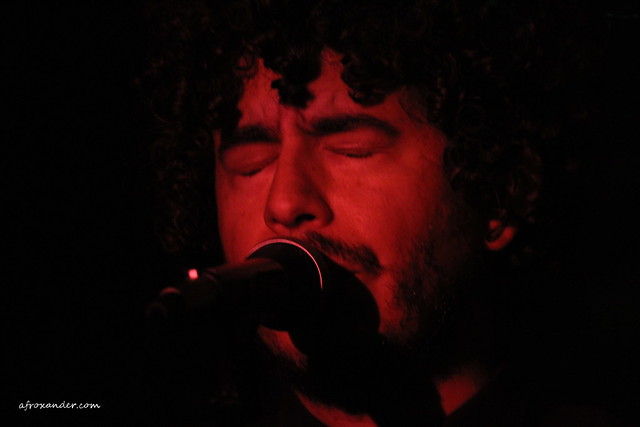 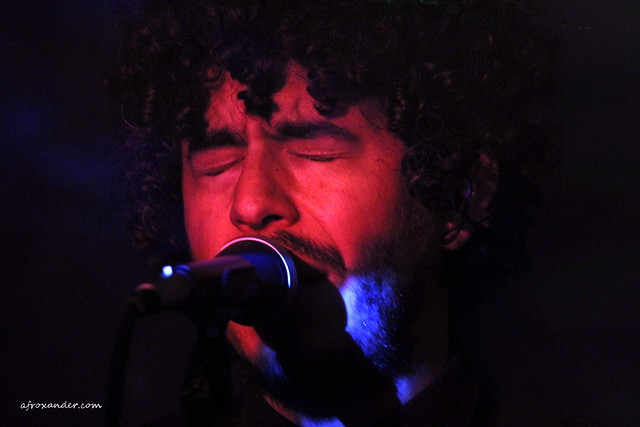 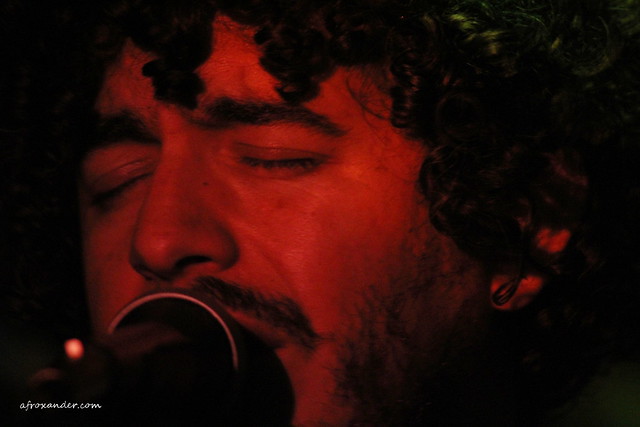 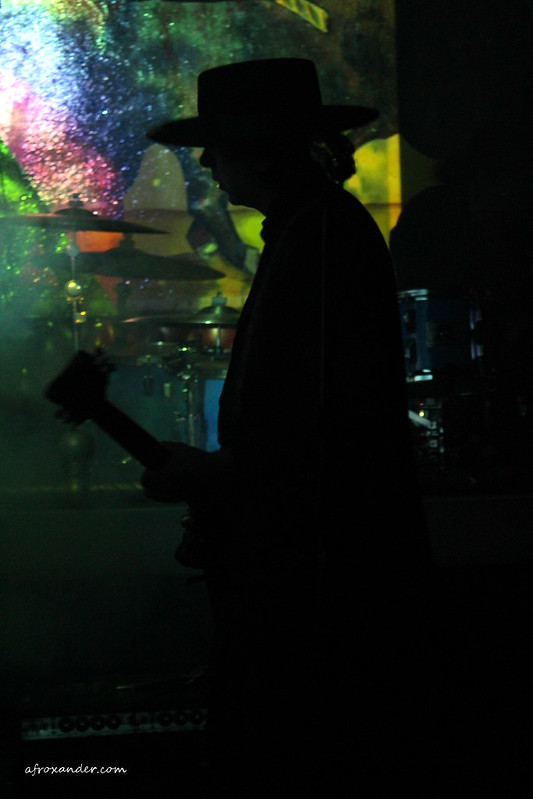 It took a few years but L.A. artist Rafi El finally felt comfortable enough in his own skin to create and release his first solo work. He and his band debuted at La Cita on January 30th where they performed tracks off his debut album Ay De Mi.

You can read more about him and the album at Voxxi and check out photos of the concert below.

A few shots from QUITAPENAS’ album release party at La Cita hardly two weeks after that wonderful trip to Austin.

I returned from Peru (more posts about my trip coming soon, I promise!) with one weekend to recover and prepare for a number of Halloween/Day of the Dead-related events. The first two stops on Oct. 30th were at Los Globos for Indio beer-sponsored event Hola Indio feat. Mexicans With Guns, Toy Selectah, and Them Jeans followed by La Cita for La Chamba’s album release party.

Latin alternative music fans were dealt a heavy blow days ago when club promoter Ricky Garay announced the end of his much-loved club night Mucho Wednesdays at La Cita. The weekly, bilingual dance party was the only place in town where people could dance to equal doses of Depeche Mode and Plastilina Mosh. This is the second party to announce it’s departure from the downtown club in recent weeks. As Nightranger Lina Lecaro reported,Mustache Mondays just moved to The Belasco.

The news proved to be bittersweet as, days later, Garay announced Mucho’s move to the Echoplex this July June where he will host a monthly concert series featuring Latin alternative acts. “We have something extra special scheduled for July,” said Garay of his upcoming partnership with the Echoplex. “It’s going to be a celebration of us doing Latin alternative events in Los Angeles as an independent group of people.”