Banda De Turistas returned to Los Angeles to perform at Los Globos before taking off to NYC for LAMC. They were joined by a number of local and international acts including Cesar Saez, Gatibu, and Rey Apache.

Below are a few photos from the night. The full set of photos is at my flickr. 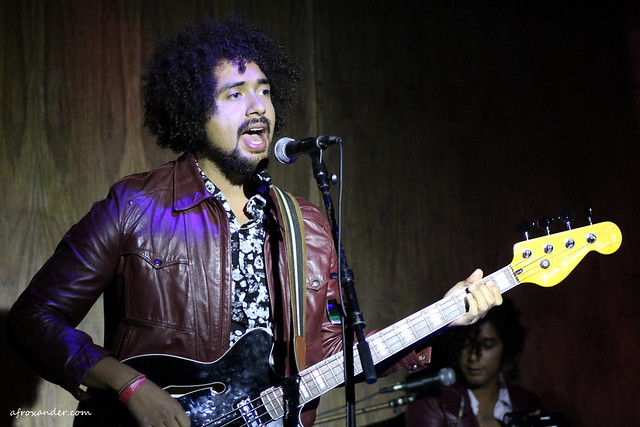 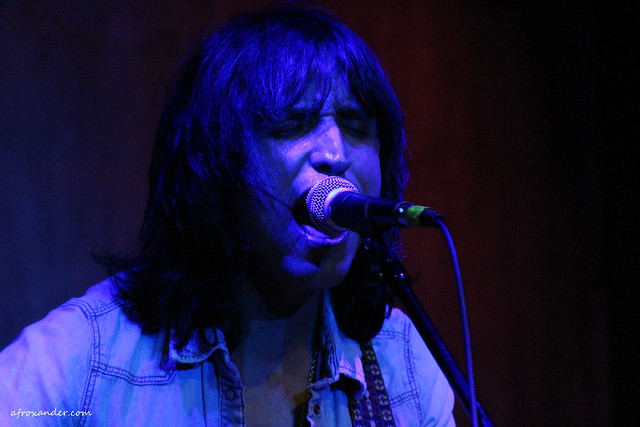 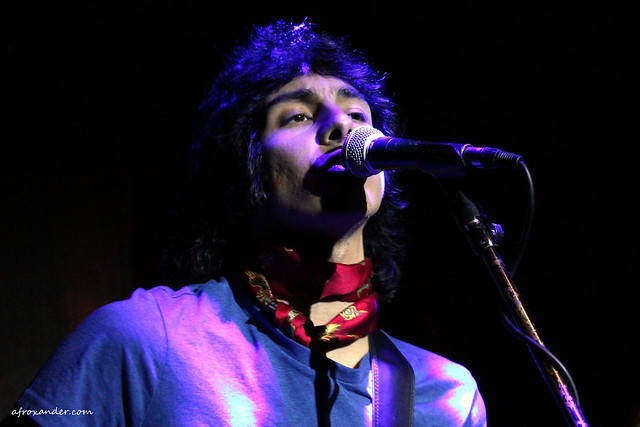 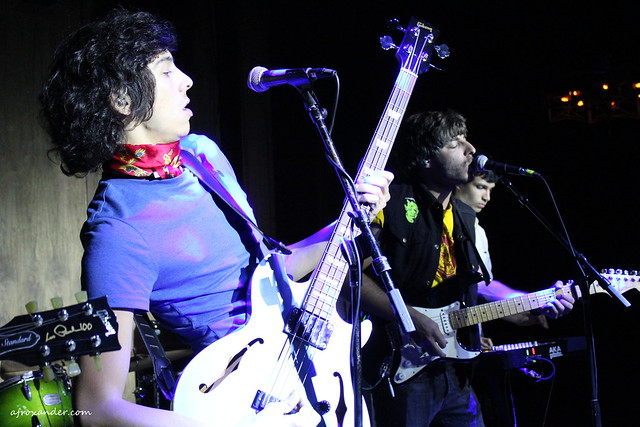 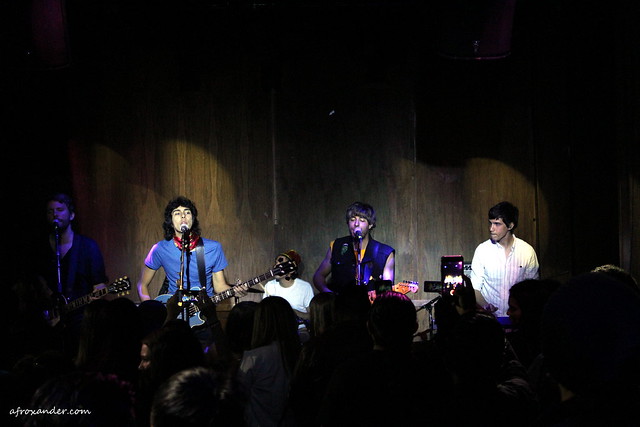 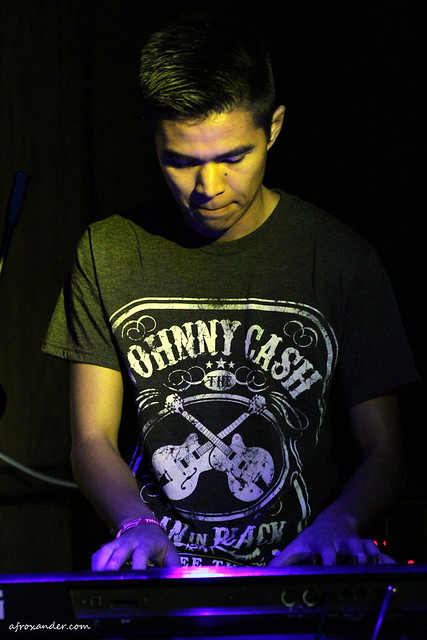 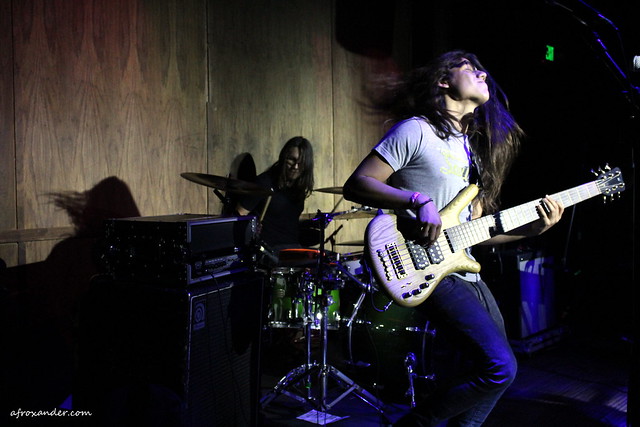 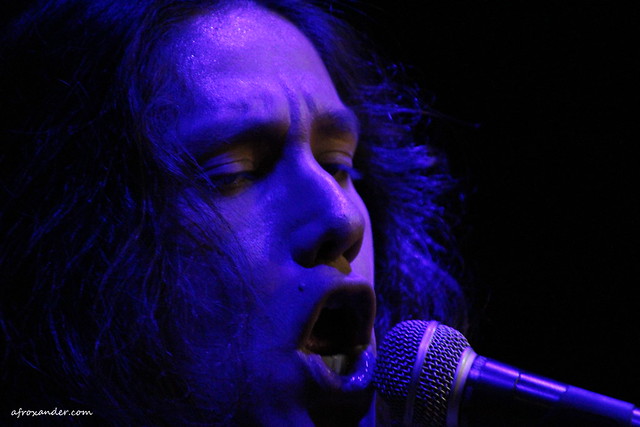 My friends at Subsuelo have, for a little over a year now, switched things up with a new format. Their days at Eastside Luv, sadly, came to a gradual end after they began Calentura at Los Globos thanks to a partnership with the Late Night Laggers crew, Fania Records, and Jack Daniels.

The new(-ish) party still carries that Latino flavor but adds some ratchetero, electro sounds that would’ve been too much for their Boyle Heights’ digs. Calentura has allowed them to expand their variety of guest stars, a feat Subsuelo successfully pulled off in the past with one-off parties at the Bootleg Theatre and other venues. Their first party this year featured Mark De-Clive Lowe, Banginclude, and living legend Cut Chemist (some photos below).

Calentura has already announced another amazing lineup for the year: their March party will be at the El Rey Theatre and feature Los Rakas, Dengue Dengue Dengue (making a full-length set debut after their too-short set at Supersonico last year), and headliners Tropkillaz.

2016 is looking great for Calentura.

Update (02/16): Calentura will host Buraka Som Sistema at The Roxy in April. 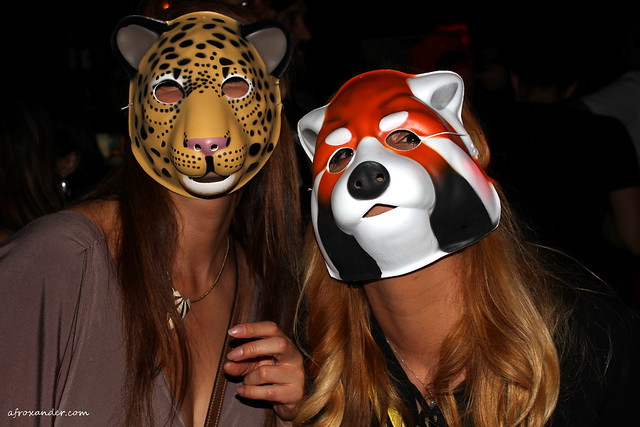 I returned from Peru (more posts about my trip coming soon, I promise!) with one weekend to recover and prepare for a number of Halloween/Day of the Dead-related events. The first two stops on Oct. 30th were at Los Globos for Indio beer-sponsored event Hola Indio feat. Mexicans With Guns, Toy Selectah, and Them Jeans followed by La Cita for La Chamba’s album release party.