The South By Southwest (SXSW) festival is days away and downtown Austin, TX will become the center of music, art, and film hysteria for more than a week. There will be hundreds of bands to watch, movies to see, types of food to eat and more.

Navigating through the many bars and venues in downtown Austin can be mind-blowing.. Here then, in no particular order, is a list of my recommendations of showcases and venues to check out at SXSW.

Under The Radar magazine showcase:

This showcase will be hosted at the Flamingo Cantina on 6th St. There’ll be lots of other great shows here including NACO’s Official SXSW 2012 showcase and Flamingo’s Latin showcase.

There’s no flyer for this event at Beale Street Tavern yet so enjoy the above video from headliner 3 Dudes & A Mullet. Other bands in this latin alternative music showcase include Sol Pereyra, Alex Anwandter, Muchachito Bombo Infierno, Javiera Mena, and Vetusta Morla. 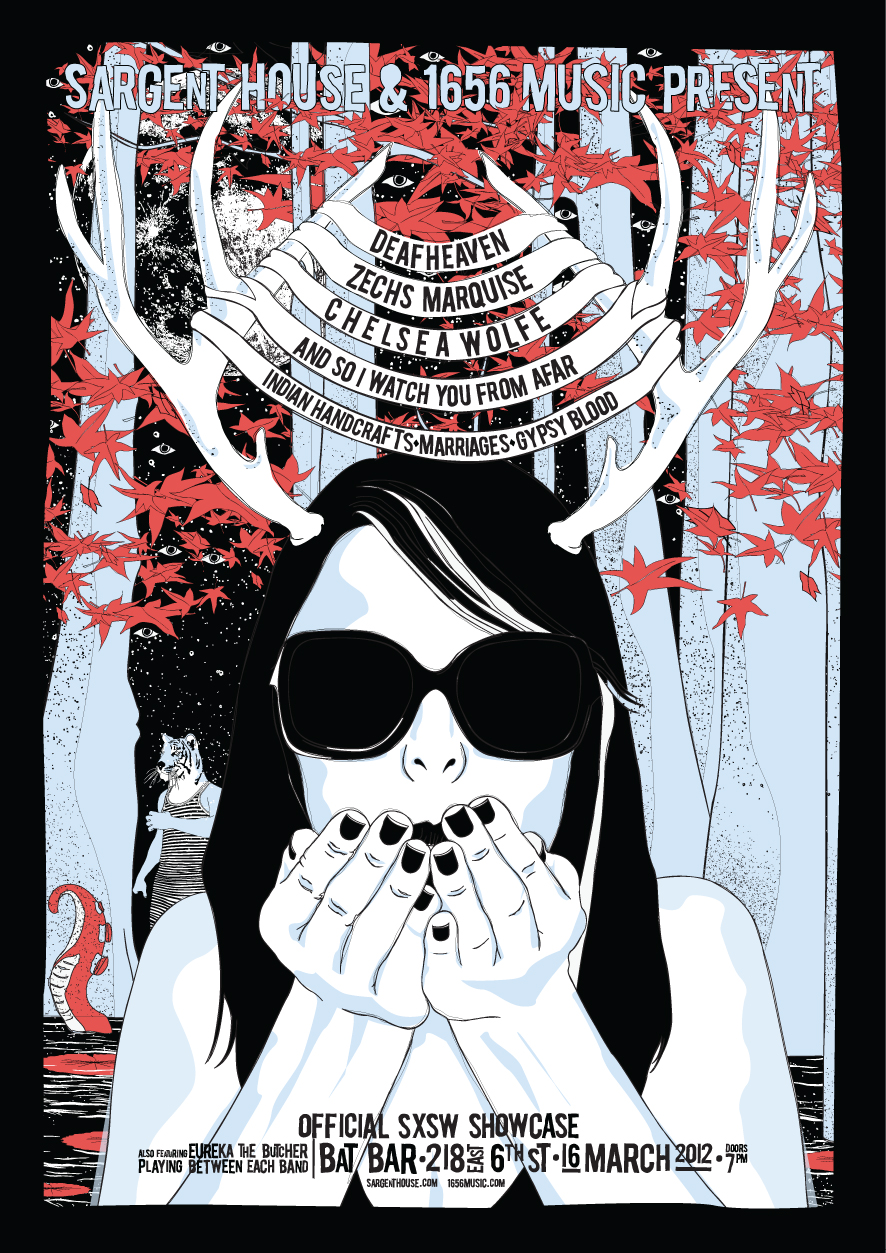 MetalSucks.net has a list of other metal shows/showcases at the fest.