Las Ligas Menores (The Minor Leagues) are an Indie Rock group from Buenos Aires, Argentina who performed at the 2017 Coachella Valley Music & Arts Festival. The quintet performed at a few venues in the week between their weekend sets including this set at Romano’s in Riverside, CA where they opened for Quitapenas, who also made their Coachella festival debut this year. 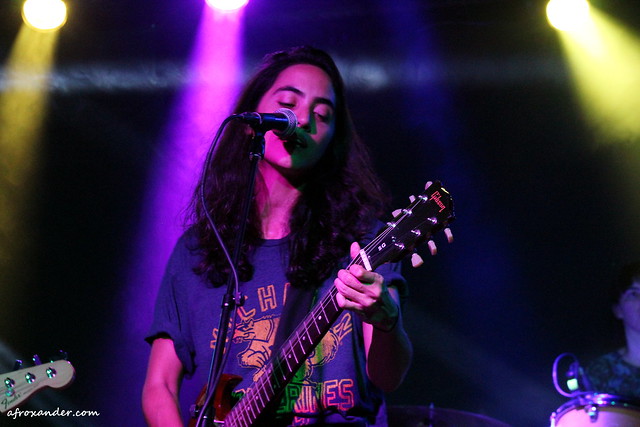 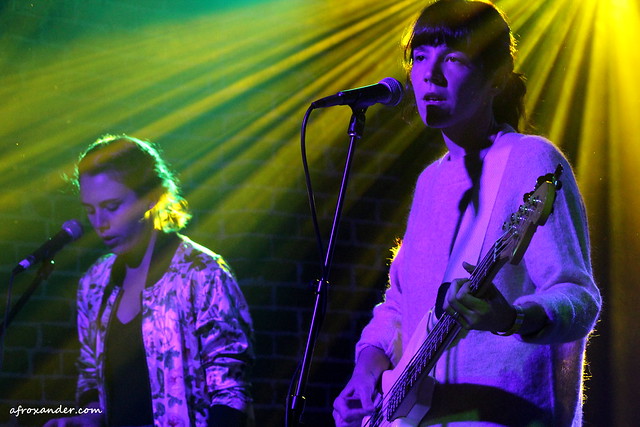 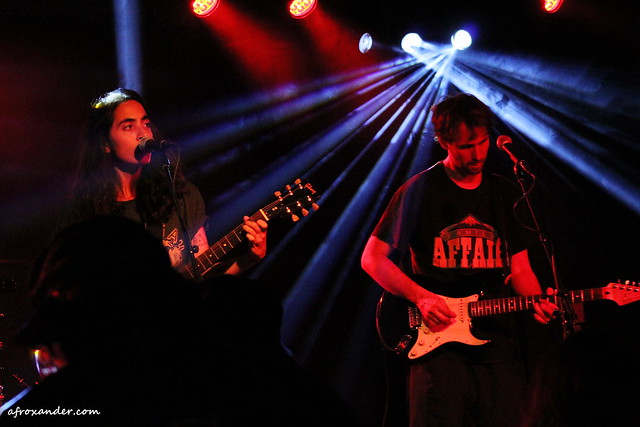 Afroxander is the nom de guerre for writer/photographer Ivan Fernandez, based in Southern California. He currently writes for L.A. Taco and Gamecrate while studying at San Diego State University.
View all posts by Afroxander →
This entry was posted in Latino, Music, Uncategorized and tagged Las Ligas Menores, Riverside, Romano's. Bookmark the permalink.