Two months ago, City Football Group announced its new partnership with Goals Soccer Centers in the US and Canada. The companies made the announcement at GSC’s 5-a-sde training facility in Pomona, CA in the middle of Manchester City’s pre-season tour of the USA with the help of a few players bedecked in the team’s new home and away kits. Yaya Toure, Leroy Sane, Nicolas Otamendi, and new signing Danilo fresh off the plane from Real Madrid. A handful of the local kids who train and play at the facility were lucky enough to play a scrimmage with the four pros for a few minutes. 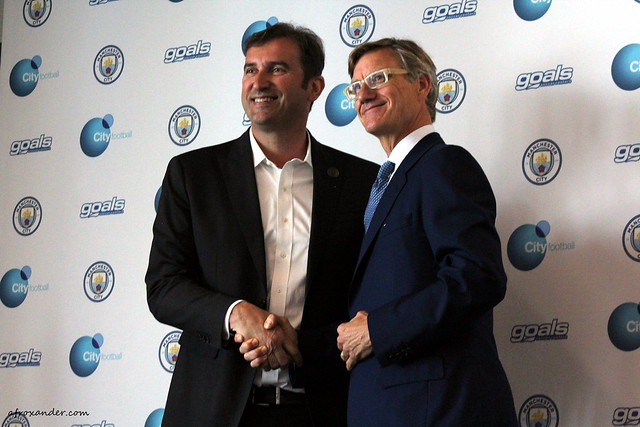 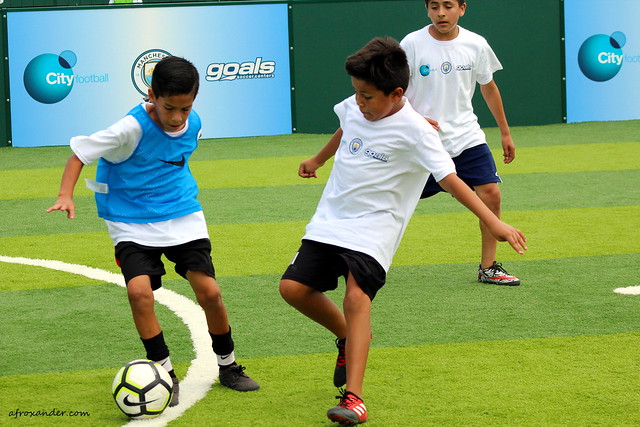 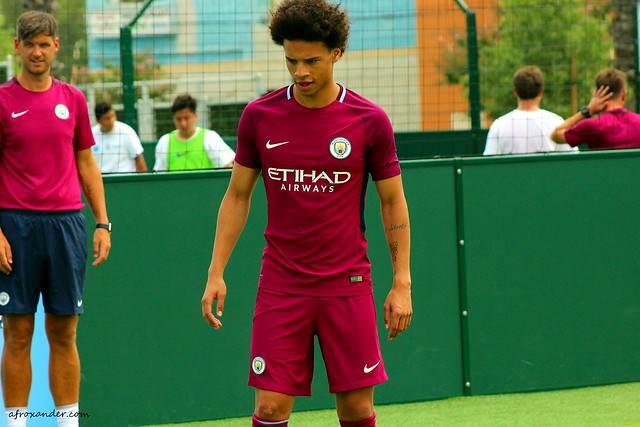 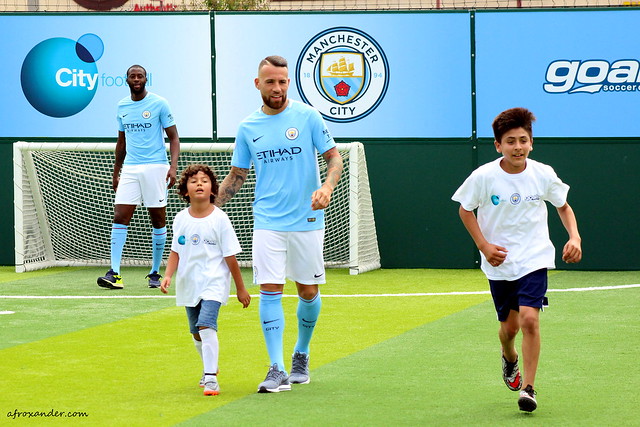 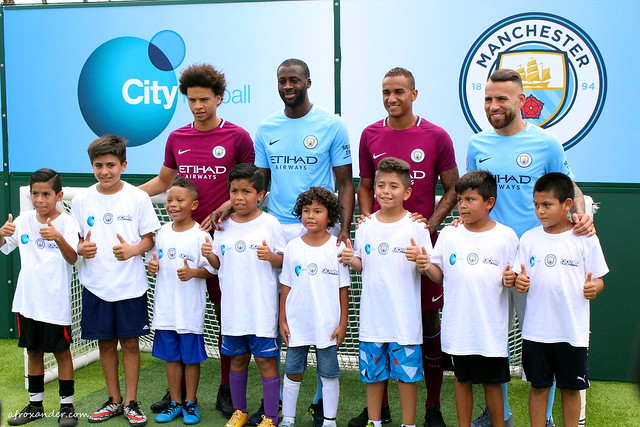 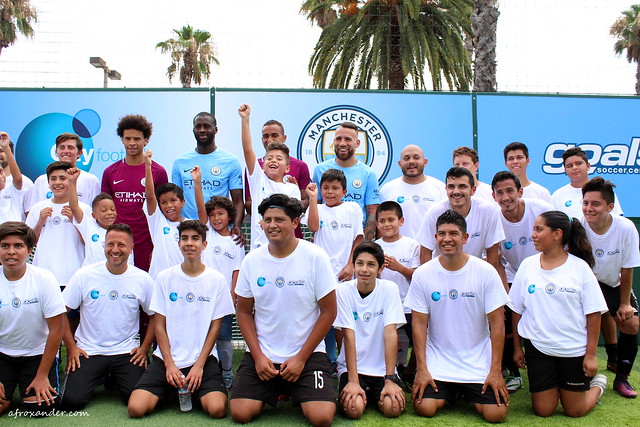 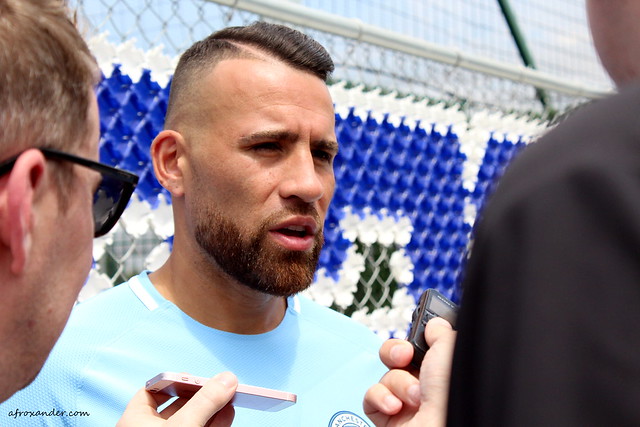 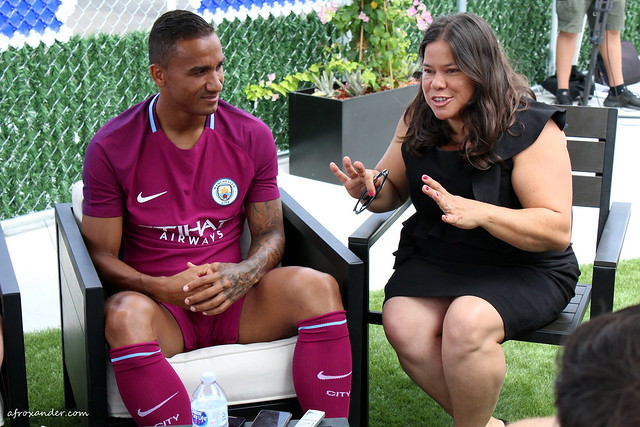 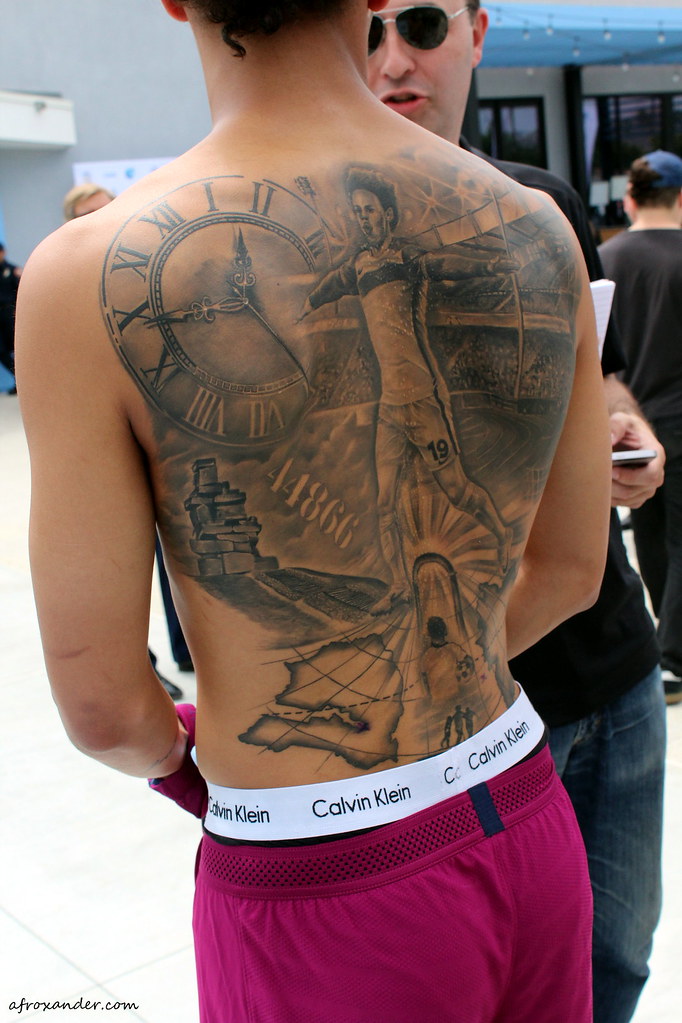