Hollywood Forever Cemetery’s Dia De Los Muertos celebration, the largest Day of the Dead celebration outside of Mexico, returns for its 17th edition. 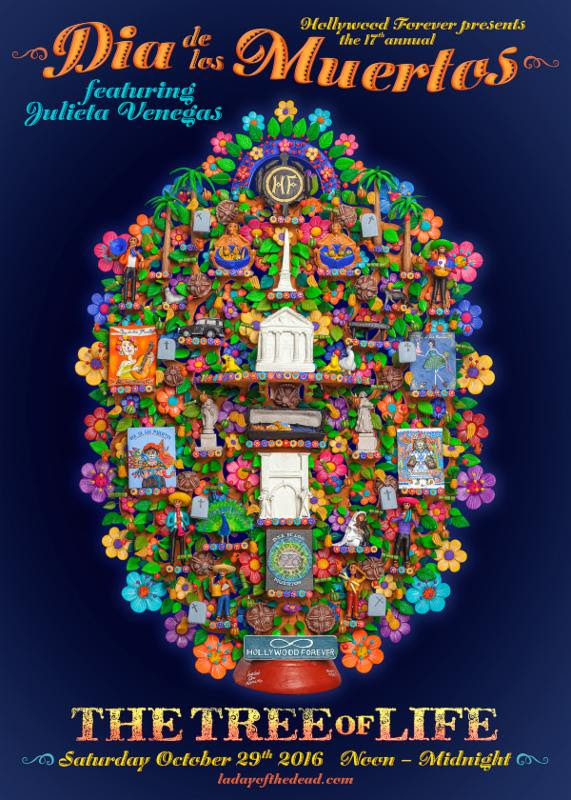 This year’s theme is “El Arbol De La Vida/The Tree Of Life,” with a focus on sculptural traditions of the town of Metepec near Toluca de Lerdo.

Music this year will be provided by: 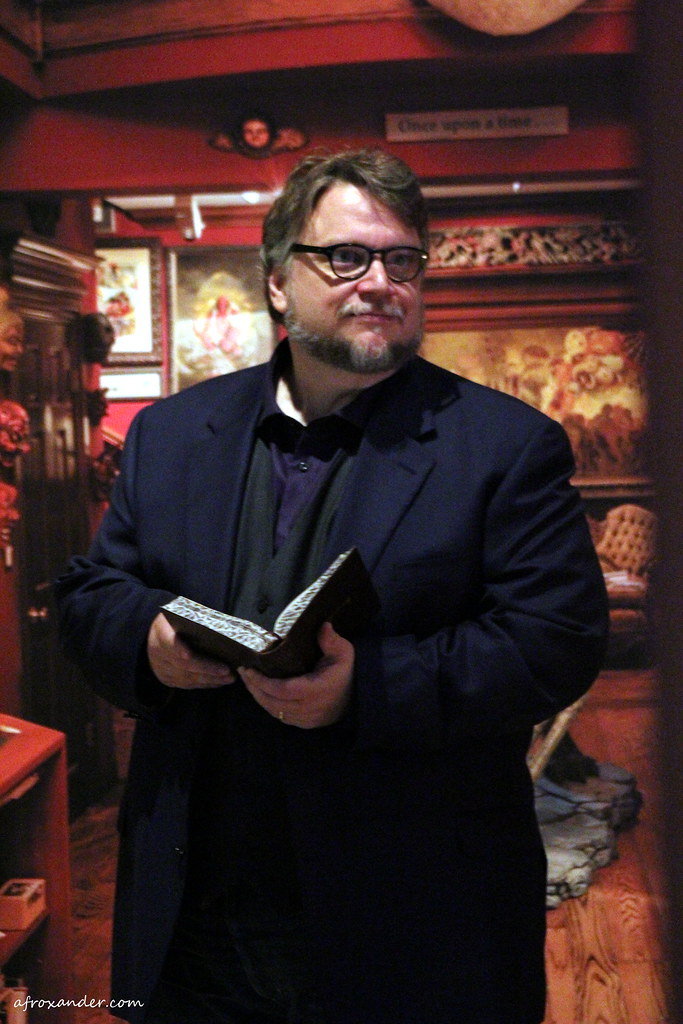 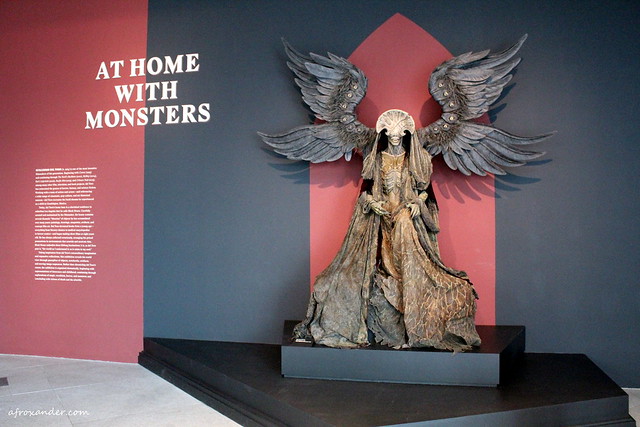 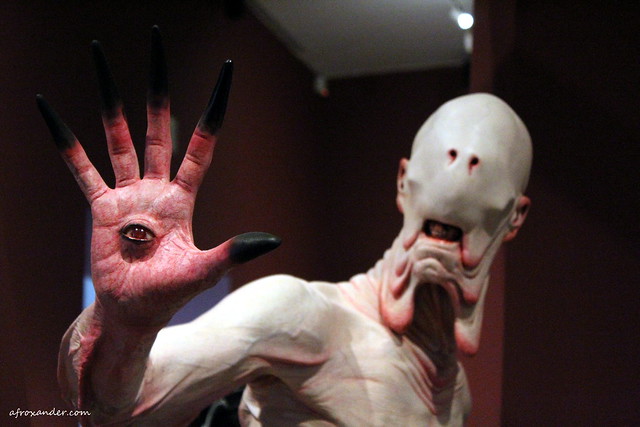 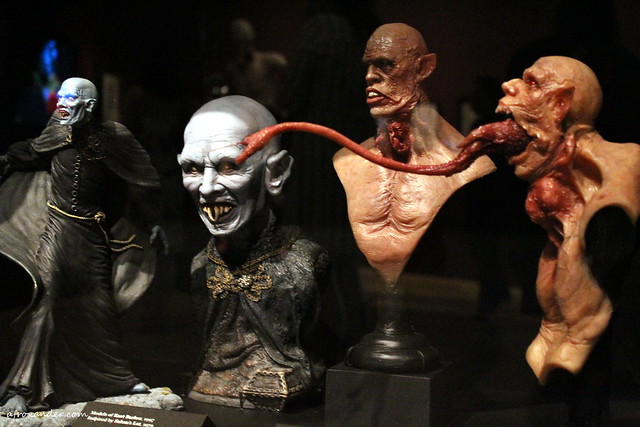 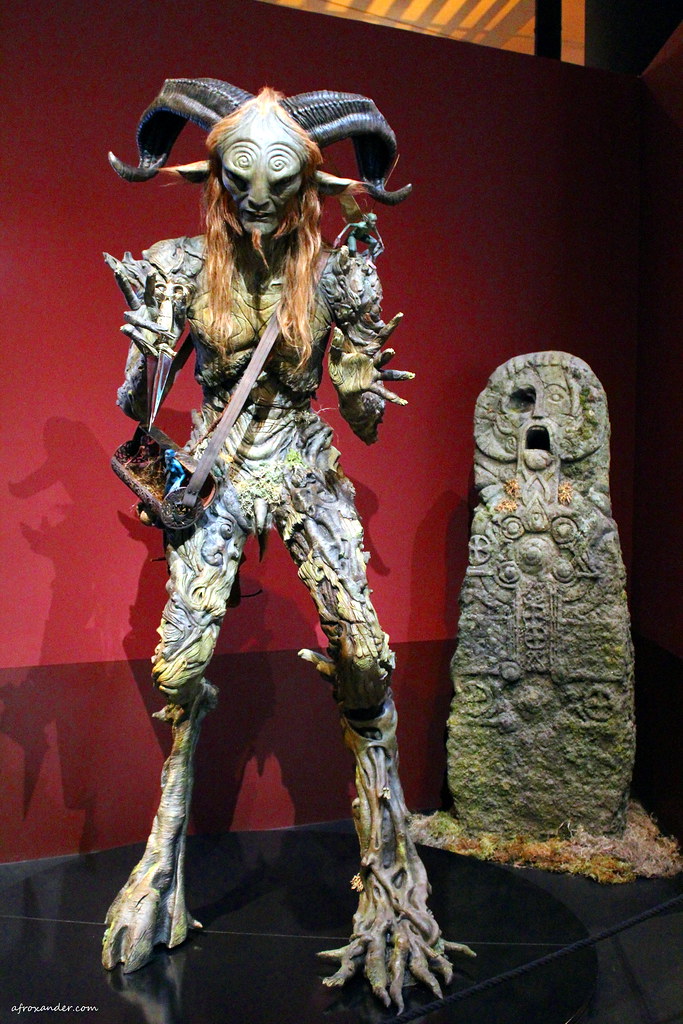 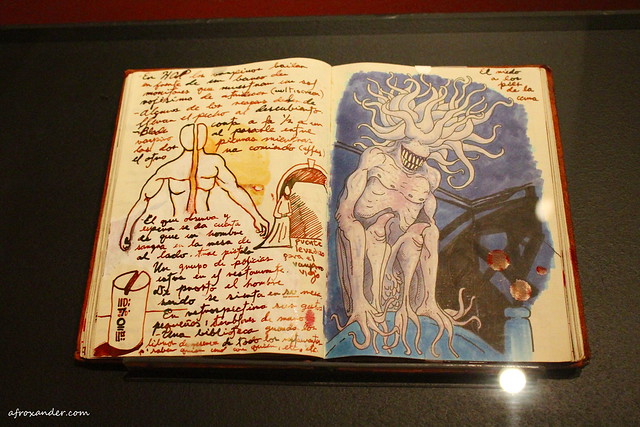 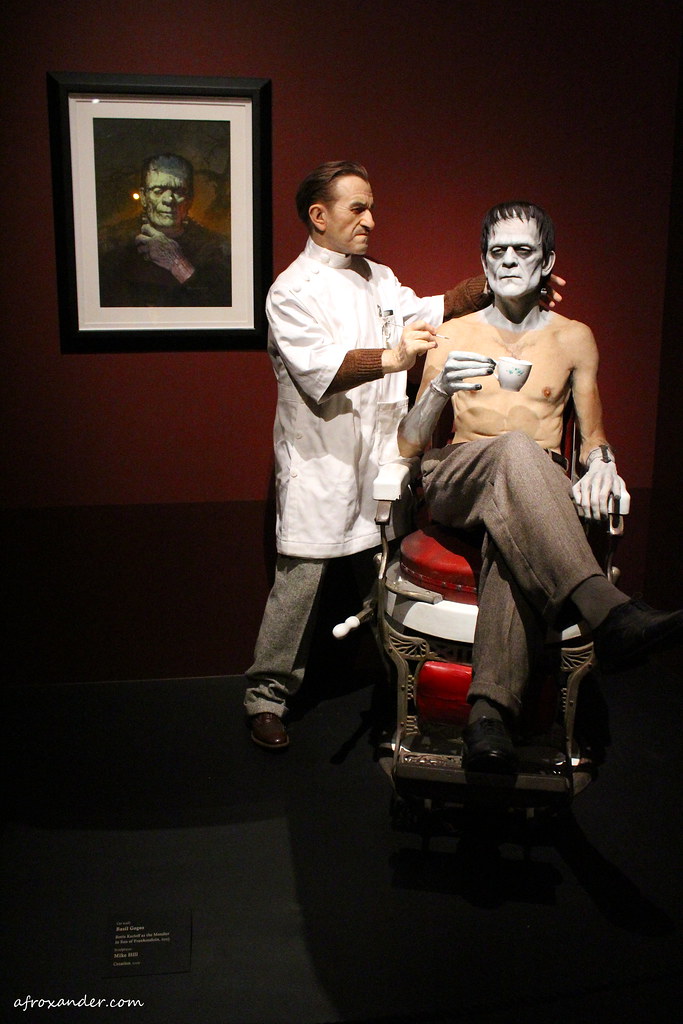 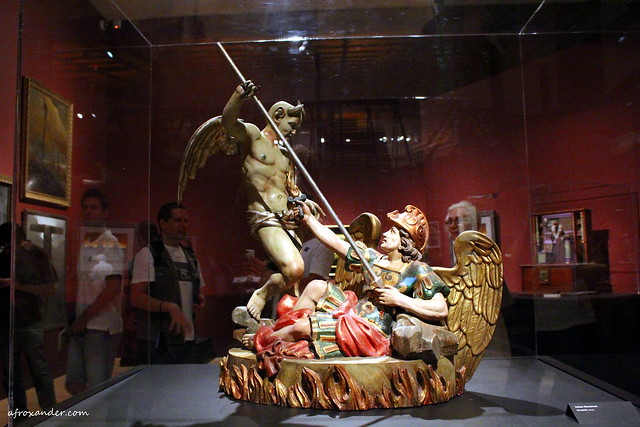 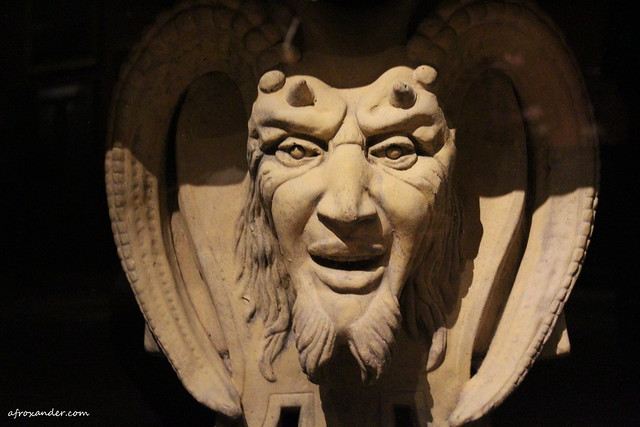 I spent the past weekend at Indio covering the Coachella Valley Music & Arts Festival with a team of writers, photographers from LA Weekly & OC Weekly. It made for great times and even greater stories.

Below are the three stories I wrote about the festival for LA Weekly:

The Date Farmers’ Art Exposes the Economic Divide of Coachella

What’s It Going to Take to Bring More Latino Artists to Coachella?

Hecho En Mexico, the musical documentary/love letter about our neighbor to the south, received its second premiere last week with a star-studded concert and screening at the Ford Theatres in Hollywood.

The Topanga Film Institute helped director Duncan Bridgeman celebrate the release of his director’s cut of the film with a VIP party and concert featuring Gull, Sergio Arau, and Ximena Sariñana.

The original cut of the film was released in theaters last year. The movie features a number of important musicians, thinkers, and celebrities on-screen who share their thoughts about modern Mexico.