I visited FC Barcelona‘s Camp Nou stadium last year on April 5th, which was the day before they defeated Atlético de Madrid with two late goals. It was exciting to have walked down the same tunnel many legendary players have walked through.

Here’s a short video of the tour including the walkthrough of the locker room area and the player tunnel ending with the entrance onto the field:

And a few photos:

First, an admission: today marks nearly a year to the day that I left for a week-long trip to Barcelona and I still haven’t fully edited the photos and videos I took during that trip. OOPS!

I have more free time now due to reasons related to that-one-virus. I hope to finish editing, uploading, and sharing the rest of the photos/videos from that trip beginning with this post of photos I took while walking the various streets of the city. Enjoy!

I geeked out at the Biblioteca de Catalunya (Library of Catalonia) in Barcelona this past April. I even spent some time there to work on an academic paper. Academia eventually rules us all!

You can find the full album here along with larger/higher quality versions of the photos: https://www.flickr.com/photos/afroxander/albums/72157710380479047

Back in 2012, I took a trip out to Machu Picchu in Peru. My group’s trek to the ancient city included a stop at Cola De Mono zipline near Santa Teresa. We had about an hour of time to kill before the employees returned from assisting the group before us and, somewhere along the way, my breakfast was ready to escape my intestines.

I walked around the large, outdoor waiting area and found the sign for the restroom. The bathroom was many feet away from the entrance facing the Sacsara river that borders the park on one side.

I walked over to a small paved area where a lone, single-person stall stood under the shade of a number of trees. Three of the stall’s sides were dressed in thin bamboo reeds and foliage and the entrance…had no door!

“Where’s the door?” I asked out loud to no one because everyone was near the entrance killing time by playing a bean-bag toss game. There was no door, no curtain, nothing to spare the world, especially the river of gorgeous, crystal-clear water, the view of my answering nature’s call.

I figured the bathroom was out of order but a flush of the toilet showed me wrong. Meanwhile, my stomach continued to warn me there’d be no chance of flying over the Sacsara on a zipline with irritable bowels (all those damn potatoes!).

I sat down, pulled my pants down far enough and went to town.

There I was, sitting on and shitting in a toilet facing the Sacsara river, various exotic birds singing their songs amid the gentle rush of the running water, the cool mountain air doing its thing as the greatest air freshener money will never be able to buy.

It was the most unexpected place to find bliss.

These are the last set of photos from my trip to Mexico. I spent the last two days of my trip at the Palacio de Bellas Artes, the Zocalo (Main Square), and the Paseo de la Reforma. There are more photos HERE. 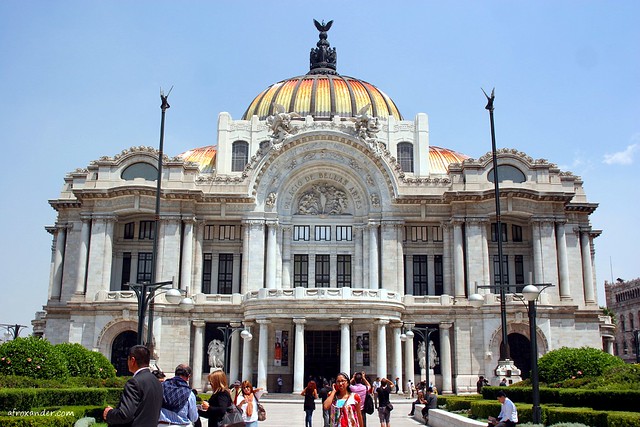 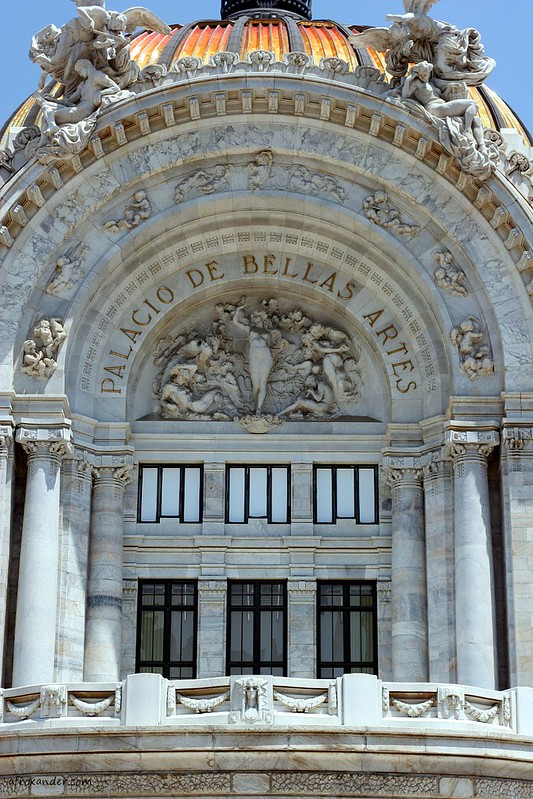 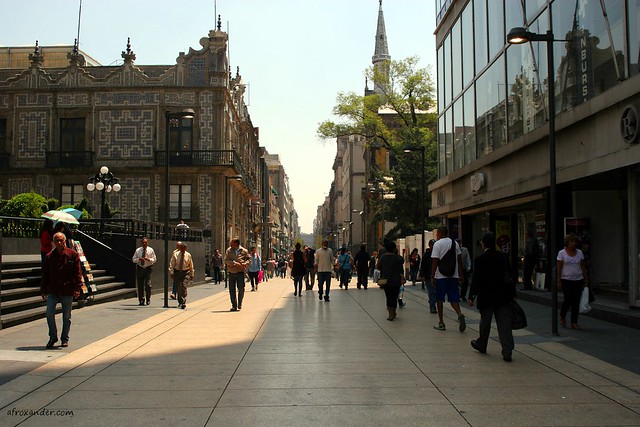 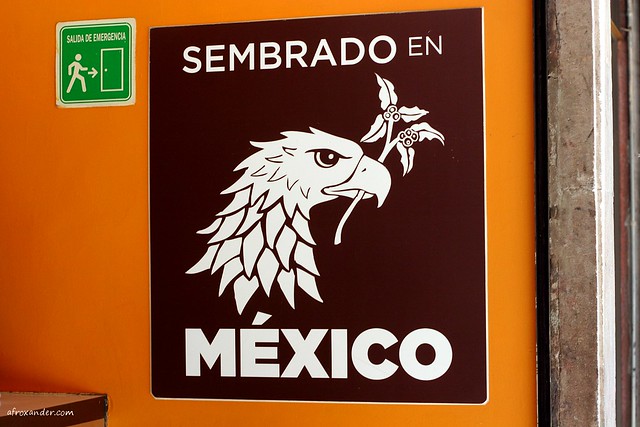 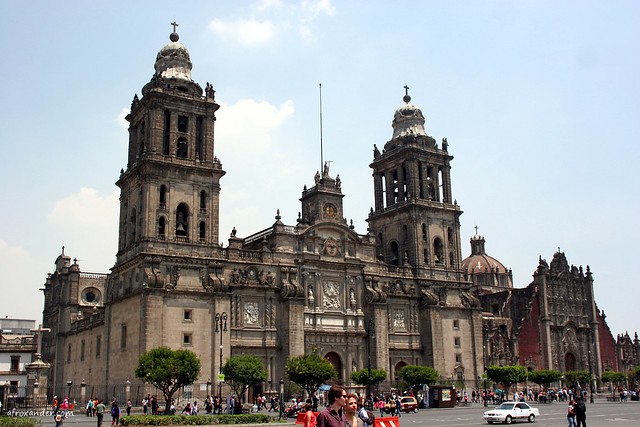 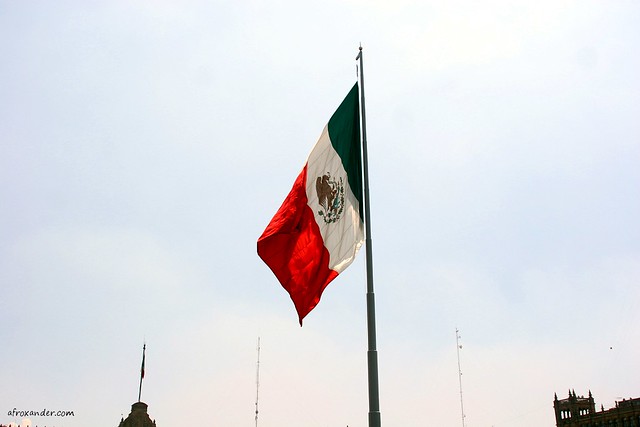 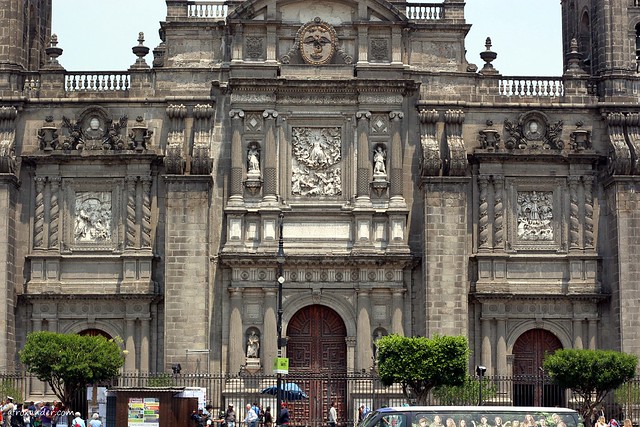 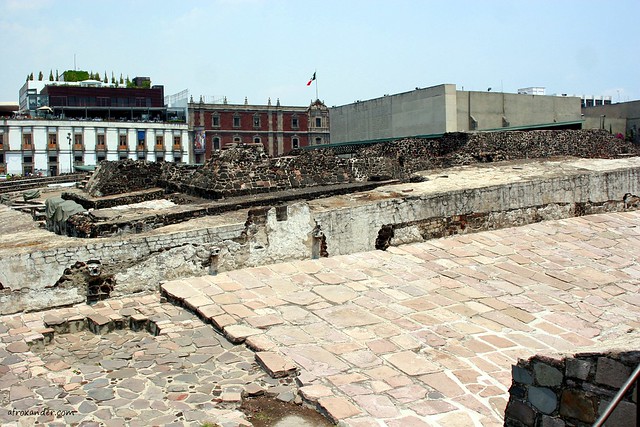 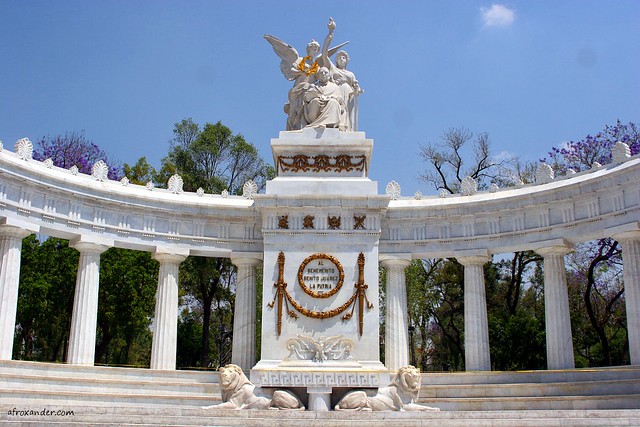 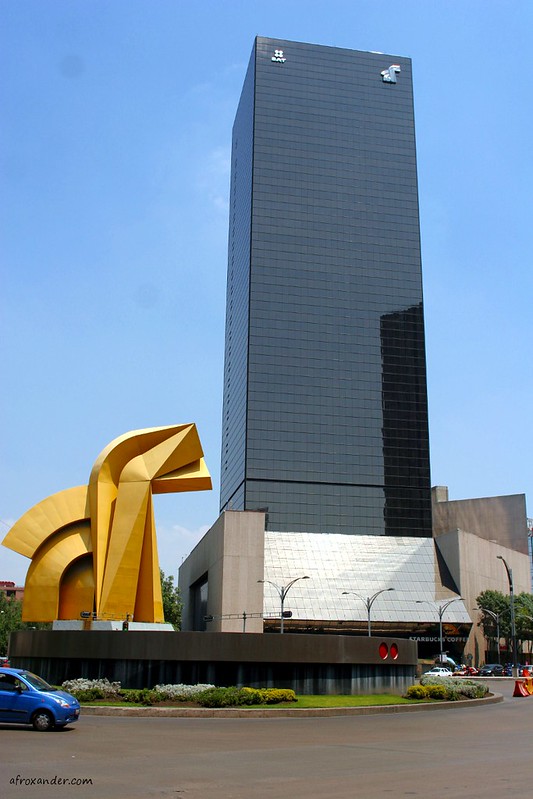 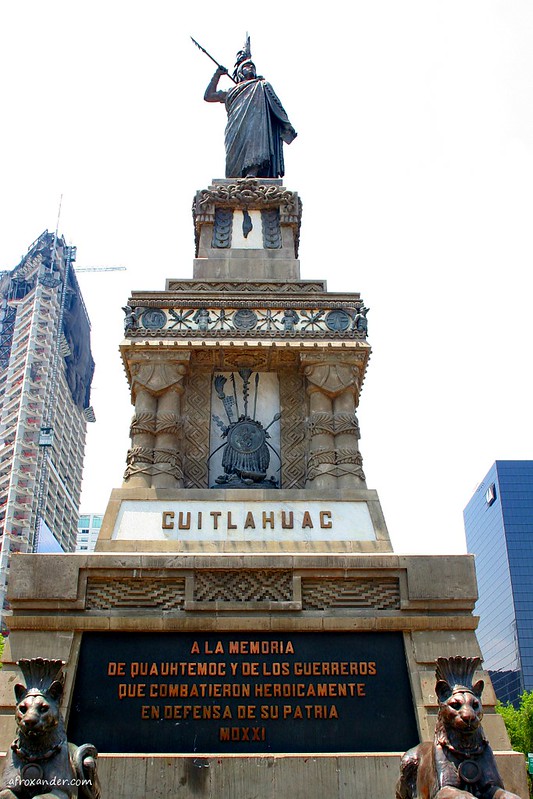 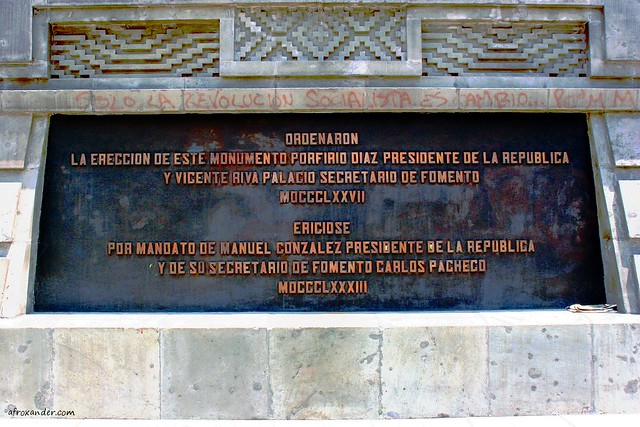 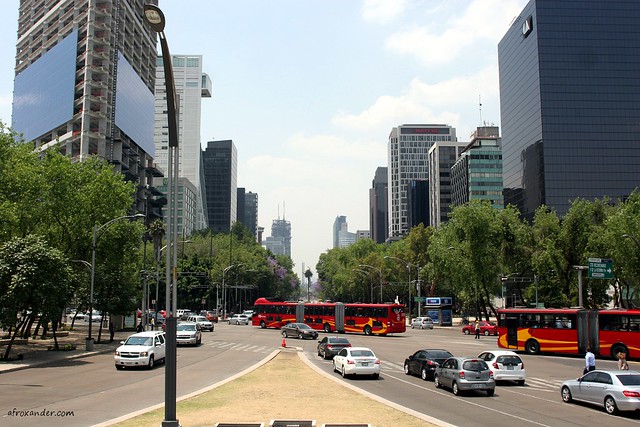 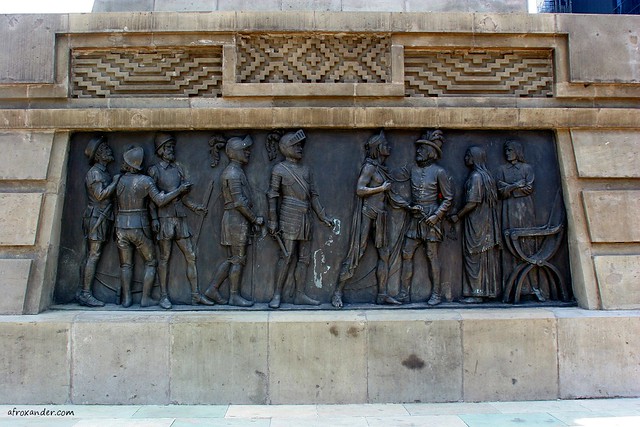 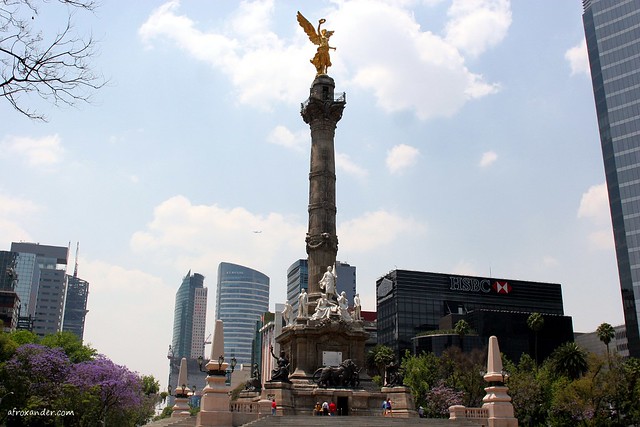 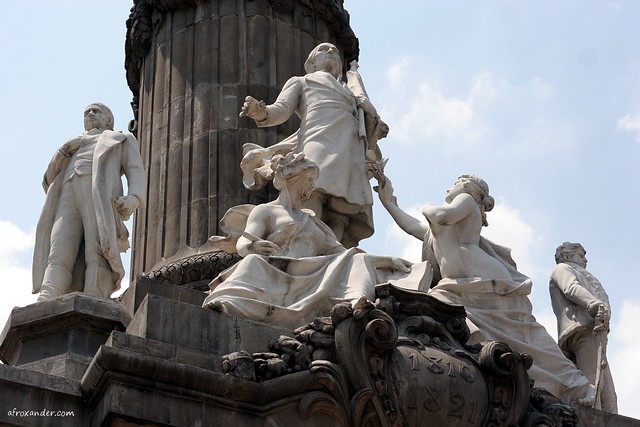 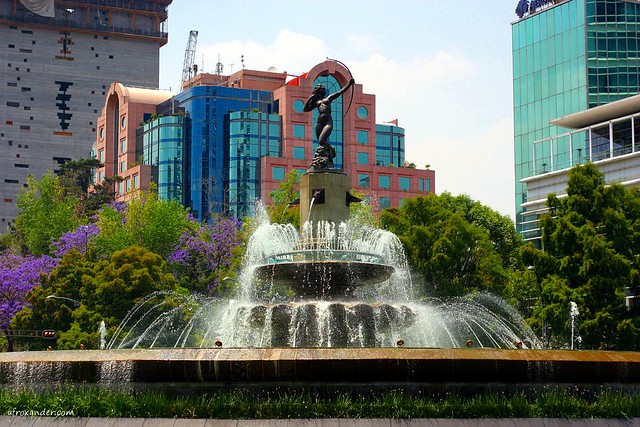 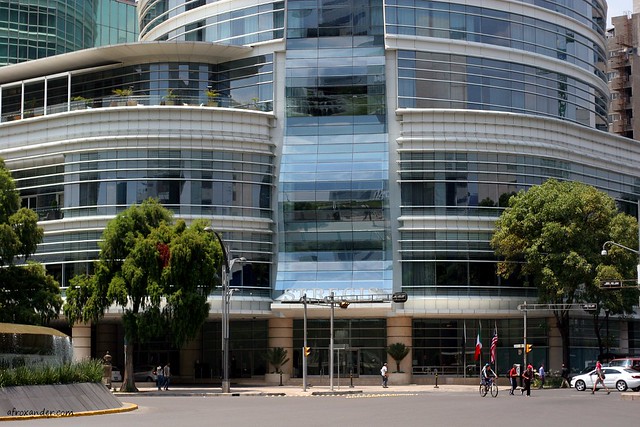 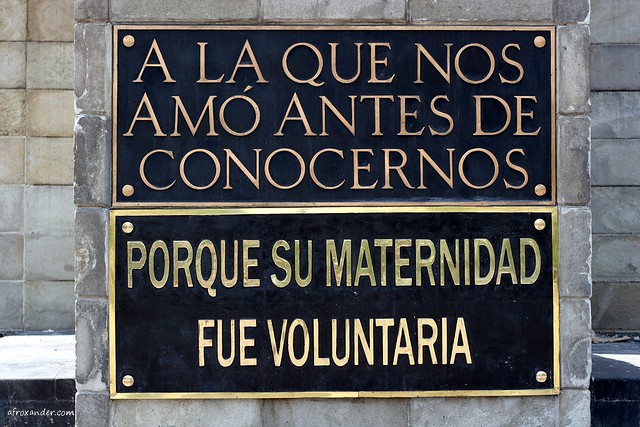 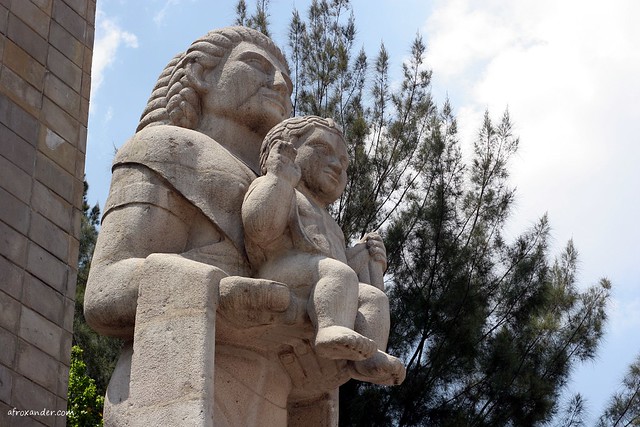 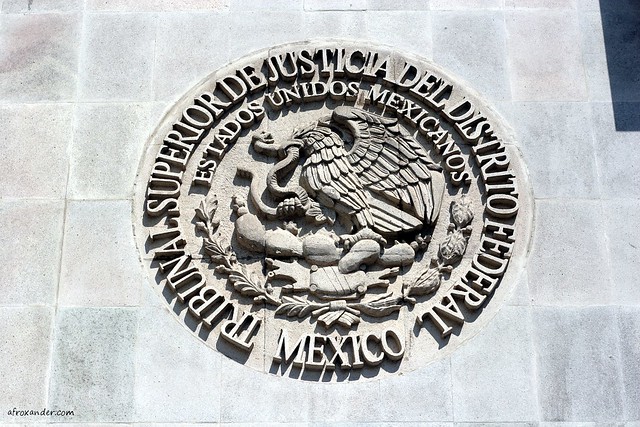 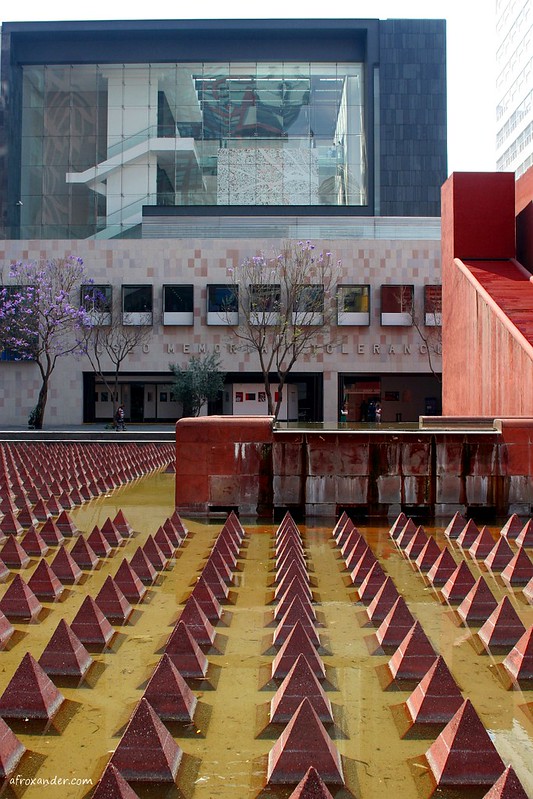 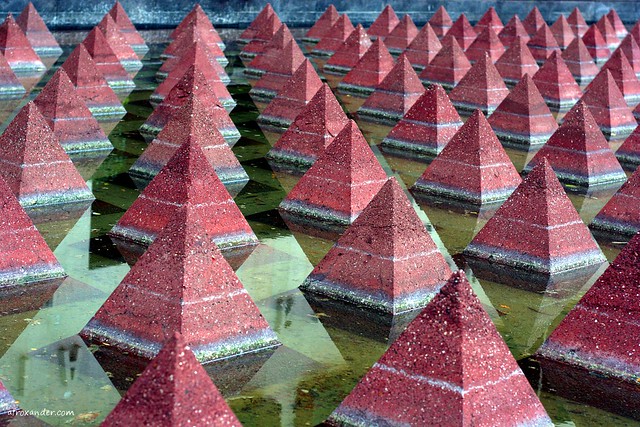