I have three stories published on KCET this week!

The first is about the Hola Mexico Film Festival. 2020 marks its 12th year and founder Samuel Douek had to make numerous changes to move the festival to an online format.

Read about it here: https://www.kcet.org/shows/southland-sessions/the-hola-mexico-film-festival-moves-online

Next is my conversation with Adriana Astorga-Gainey and Jesenia Gardea of the Pacifico Dance Company. The Los Angeles-based non-profit company takes a serious approach to folklorico dance that centers on training professional dancers.

Finally, my favorite of the three: I delve into the history of Hispanic/Spanish-language vaudeville in Los Angeles.

Read all about it here: https://www.kcet.org/shows/lost-la/broadsides-reveal-las-once-booming-hispanic-vaudeville-scene

Below is a link and an excerpt of a paper I wrote a few months ago for a course in Mexican history. It is a historiography on the development of the San Diego/Tijuana region of southern California + Baja California as separate territories with an emphasis on people’s understanding of the territory as a separate & unified territory.

The paper can be downloaded at my Academia page.

Below is an excerpt:

Early writings and writings of the San Diego/Tijuana (or vice-versa depending on which side of the literal fence one stands from) border region’s early history after the Mexican-American War illustrate the growth of the region as the emergence of two distinct zones that lures the citizens on each side with different promises. This non-symbiotic relationship between the two nations then steadily changes into a symbiotic one as scholars and academics begin to study the region’s evolution from a pair of separate and individual states to a pair of separate and strongly interconnected states. This interconnection occurs on multiple levels but is most typically understood via socio-cultural and economic lenses.

In recent years, new understandings of the border region have come from the experiences of people, Mexicans and Americans, whose daily lives consist of nearly equal time spent on each side of the US/Mexico border. Some of the writings on this topic began with the analysis of the flow of workers and consumers of both regions that began blending the flow of each country’s economics and labor with one another. Beyond this phenomenon, scholars have also recently defined the experiences of some of these citizens as a “ transborder/transfronterizo” persons who have experienced a lifetime of bi-nationality, that is, a lived experience of traversing a physical, international barrier that begins in childhood and extends into adulthood. Finally, activist groups that understand the border region from a highly politicized lens have also established their own framework of thinking about the border region in SD/TJ as well as other borderland areas. 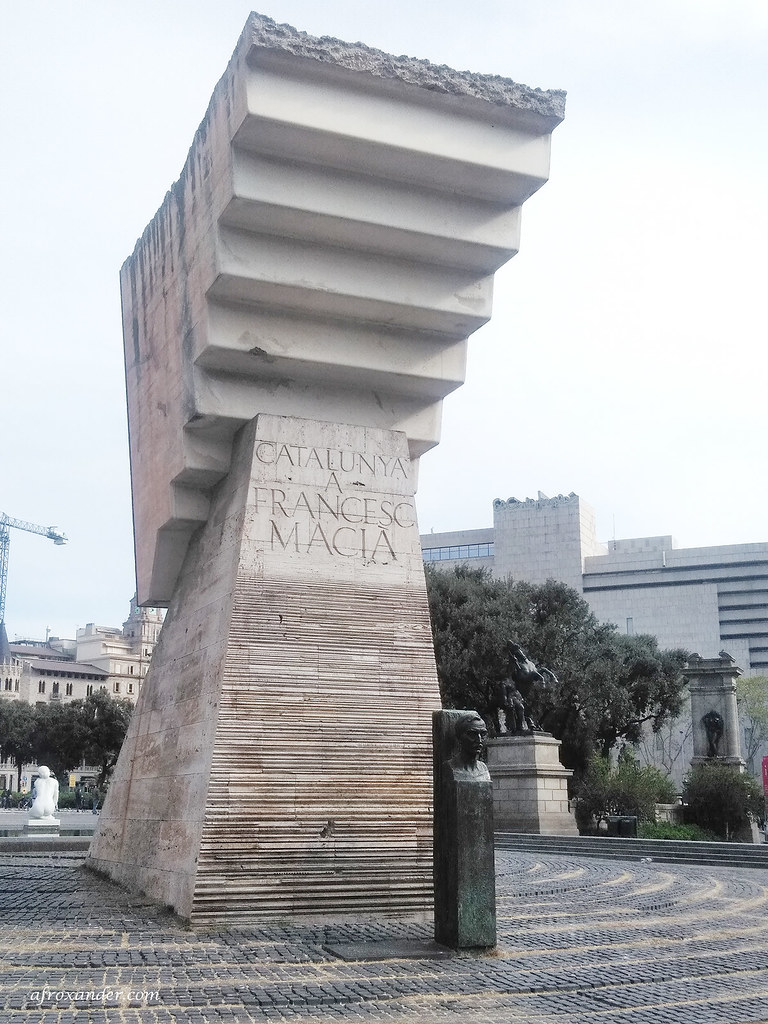 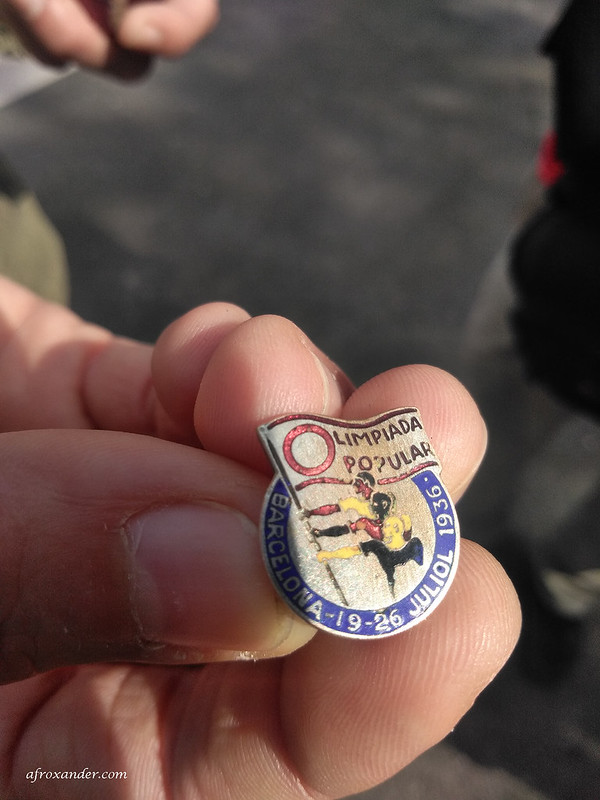 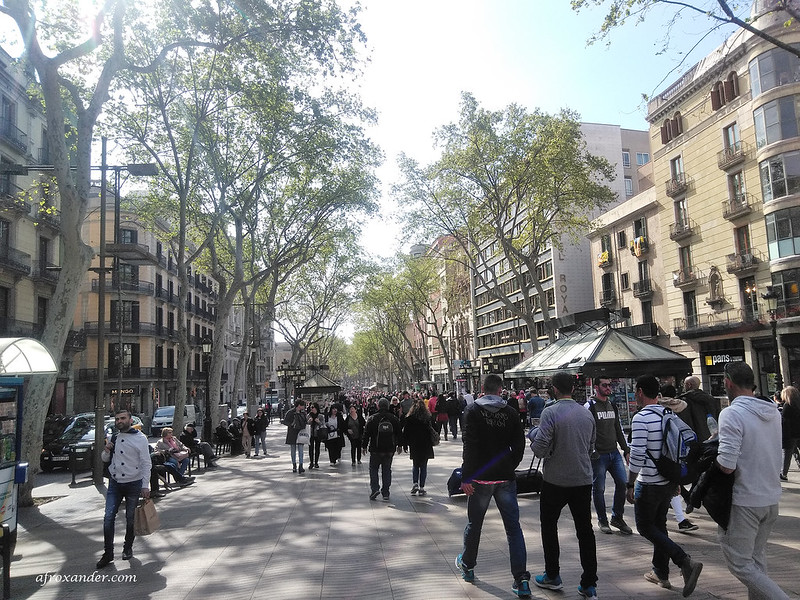 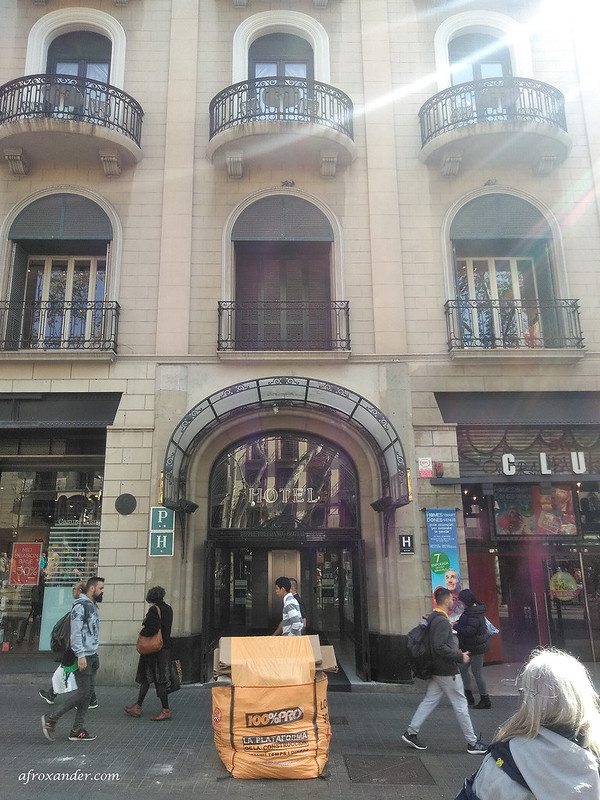 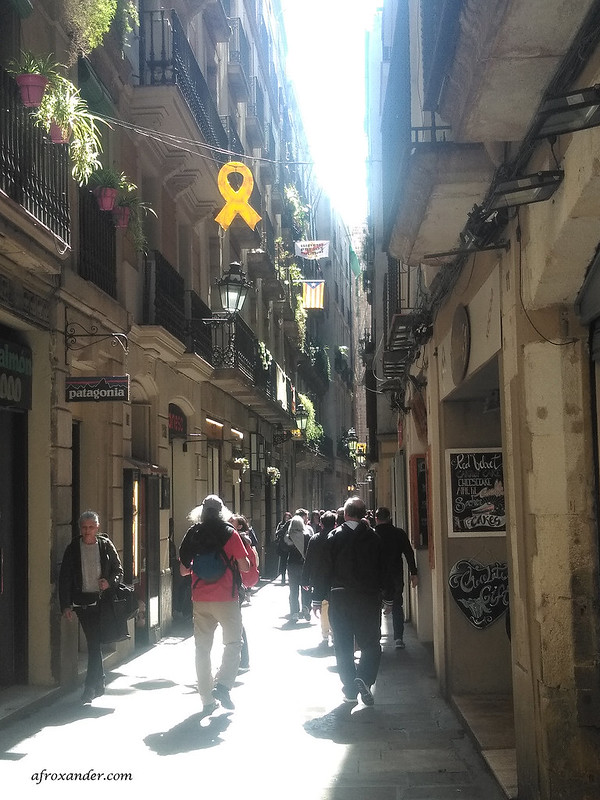 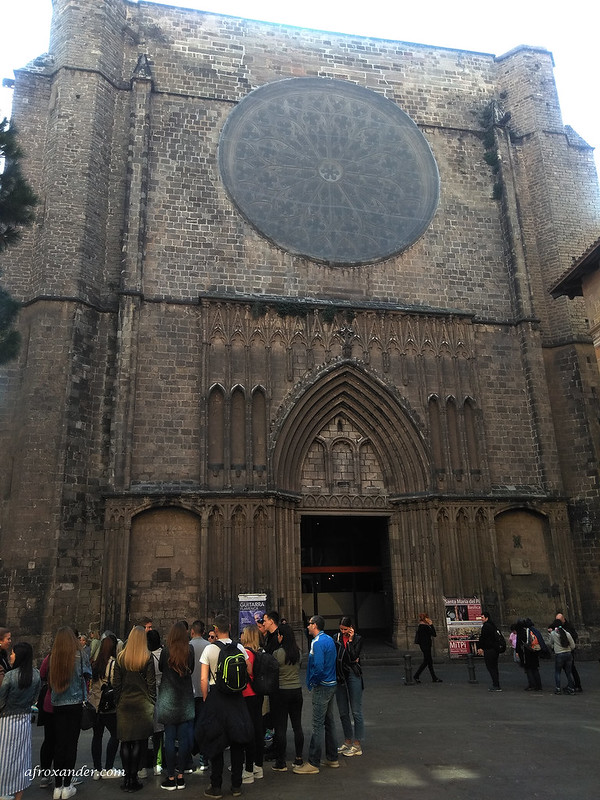 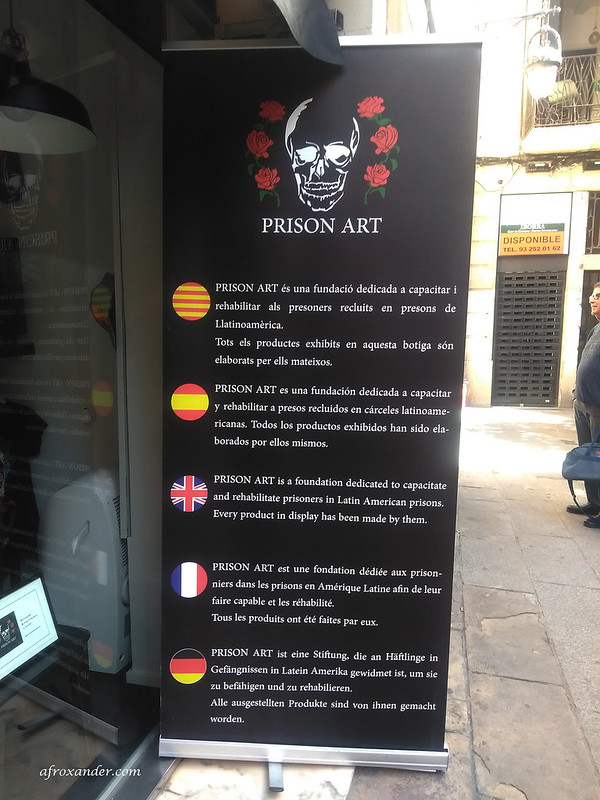 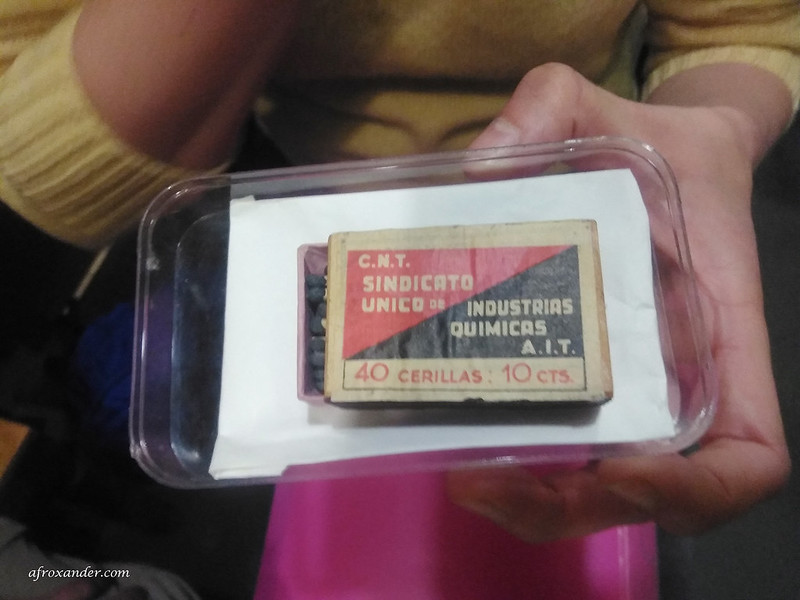 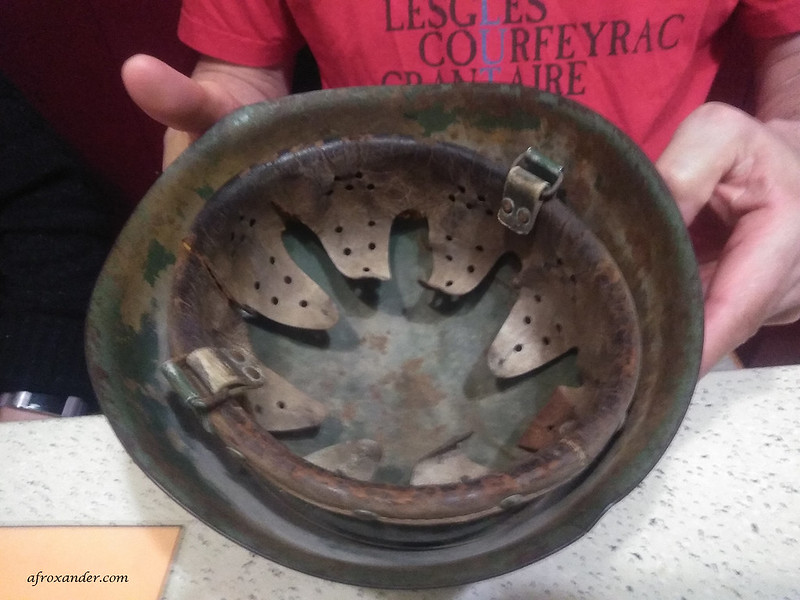 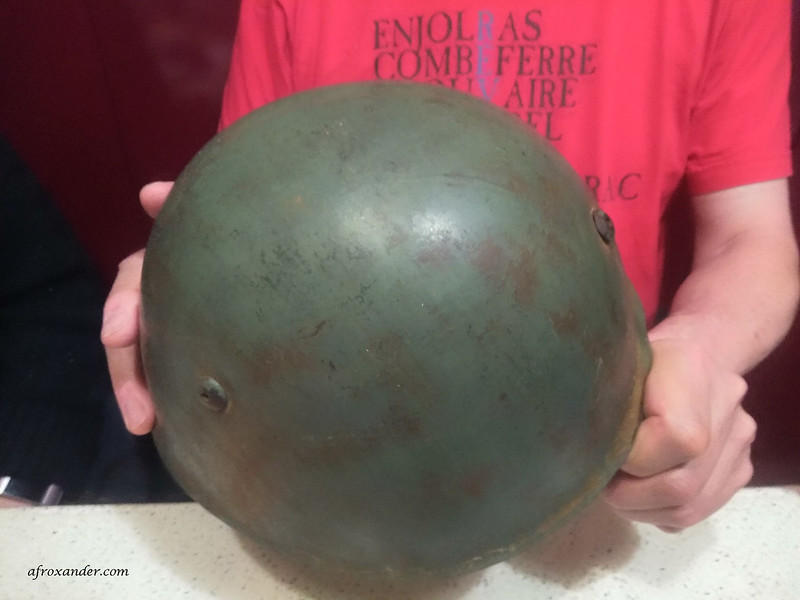 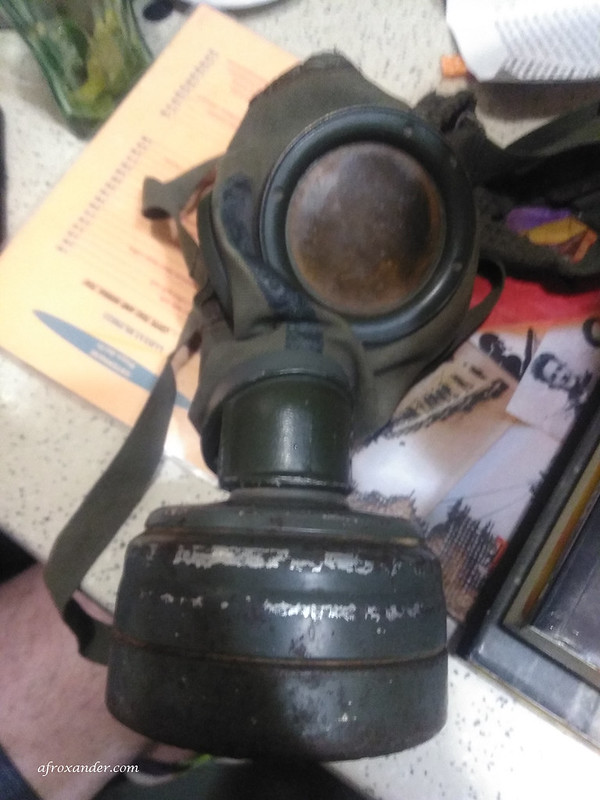 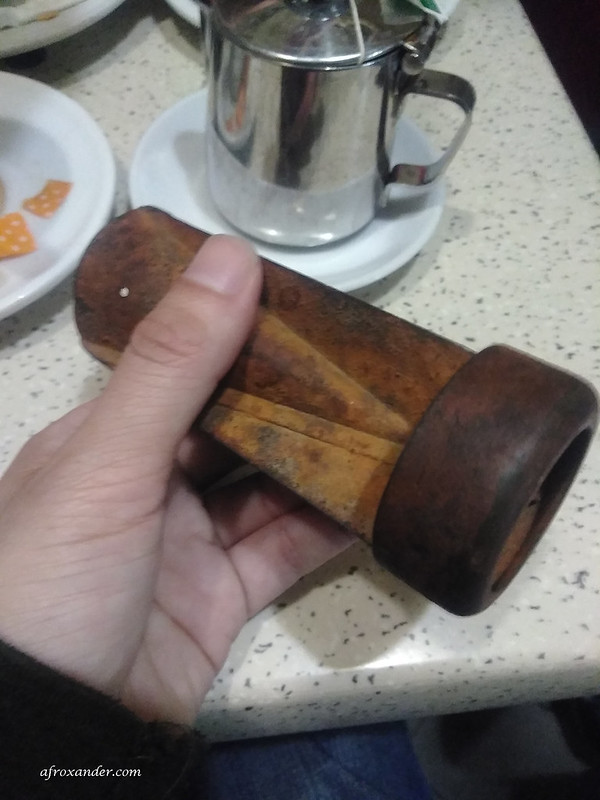 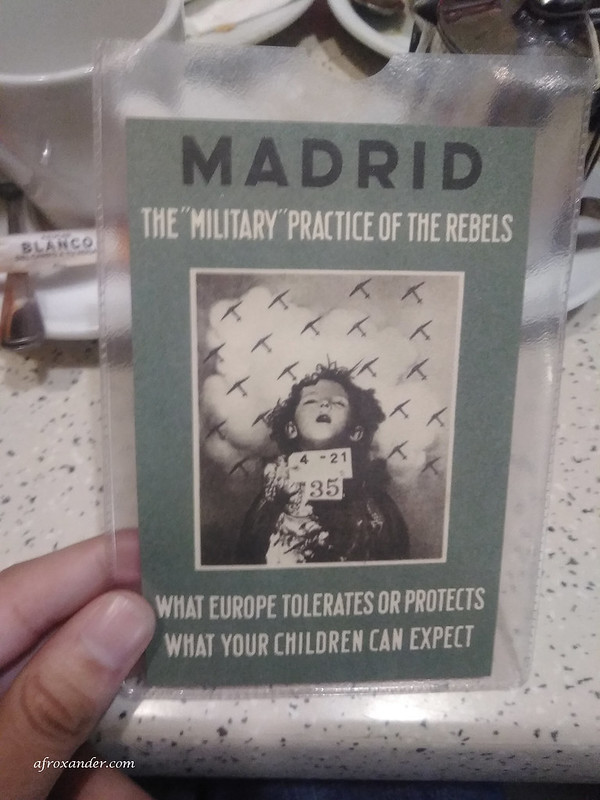 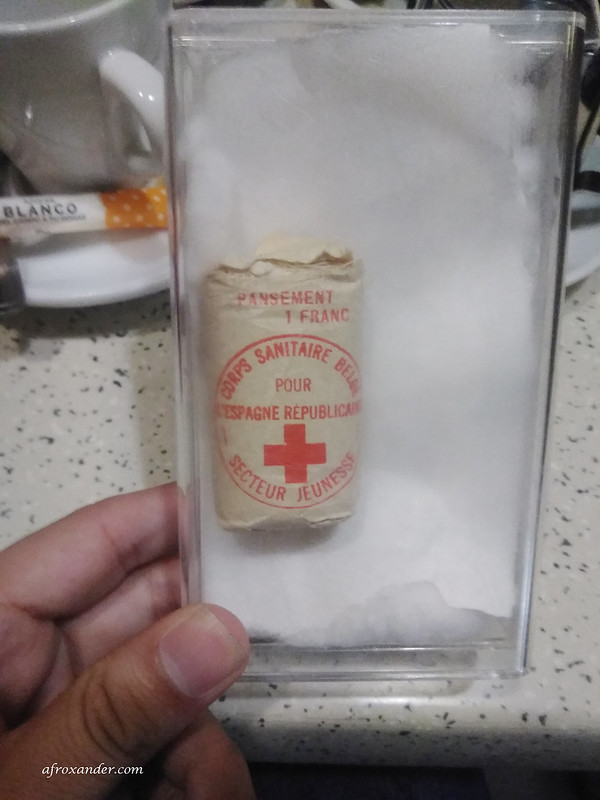 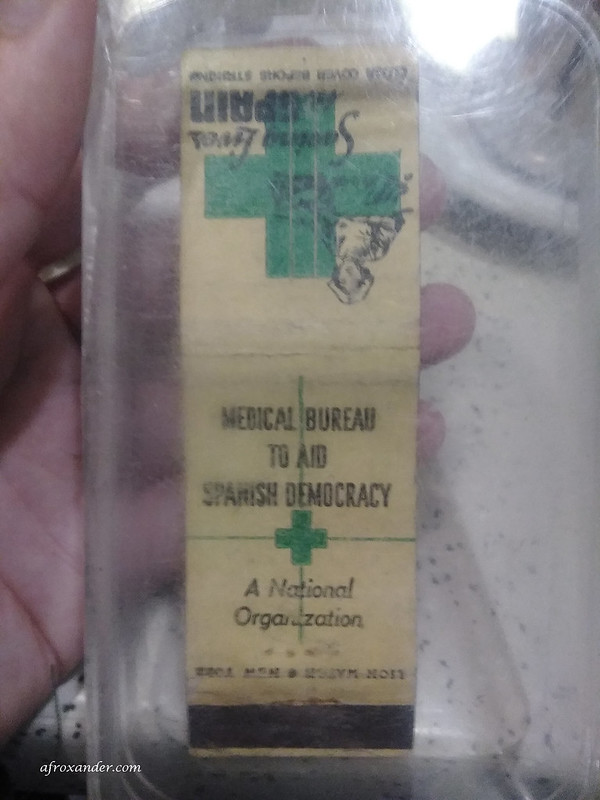 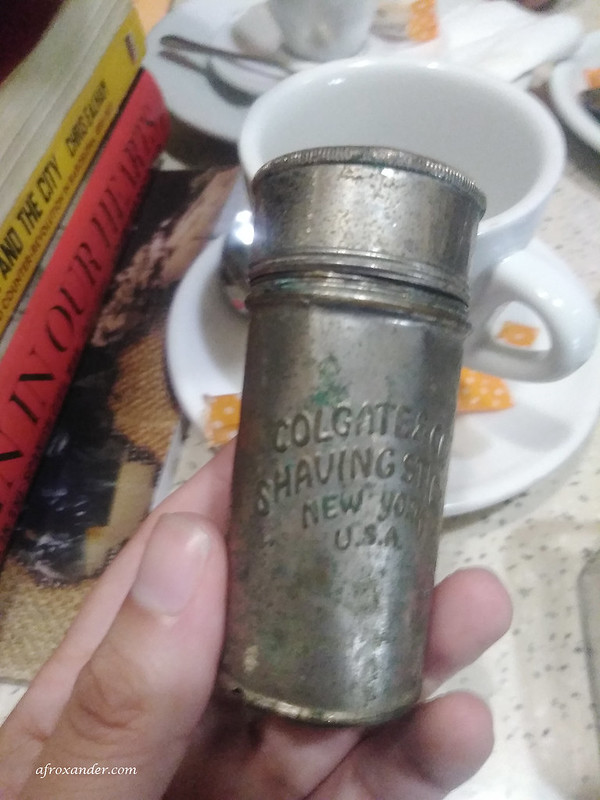 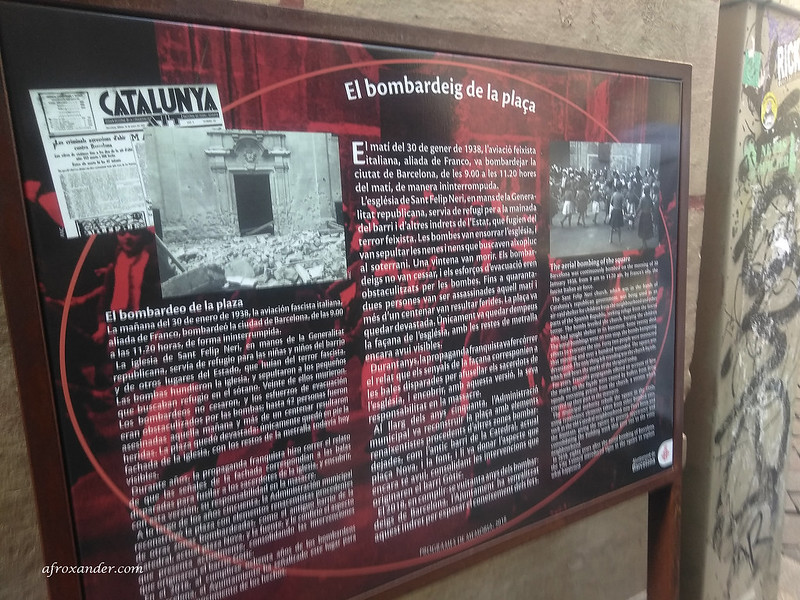 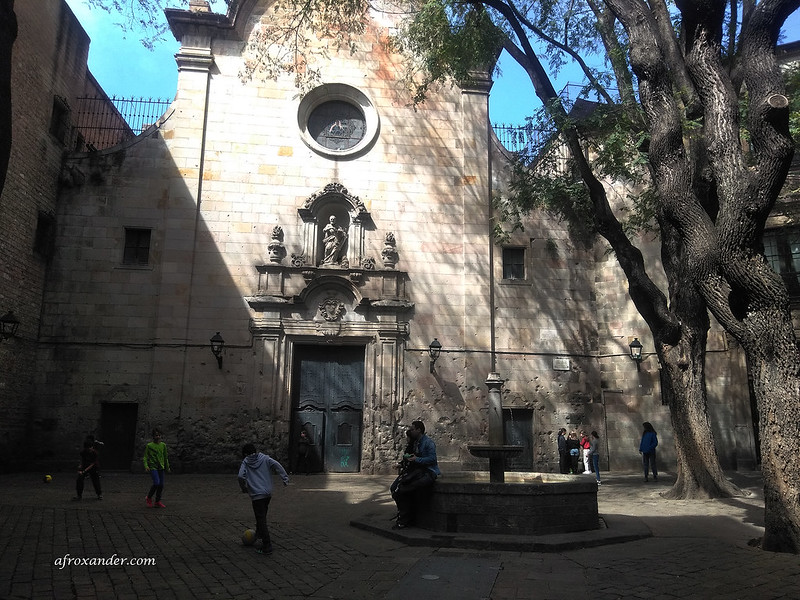 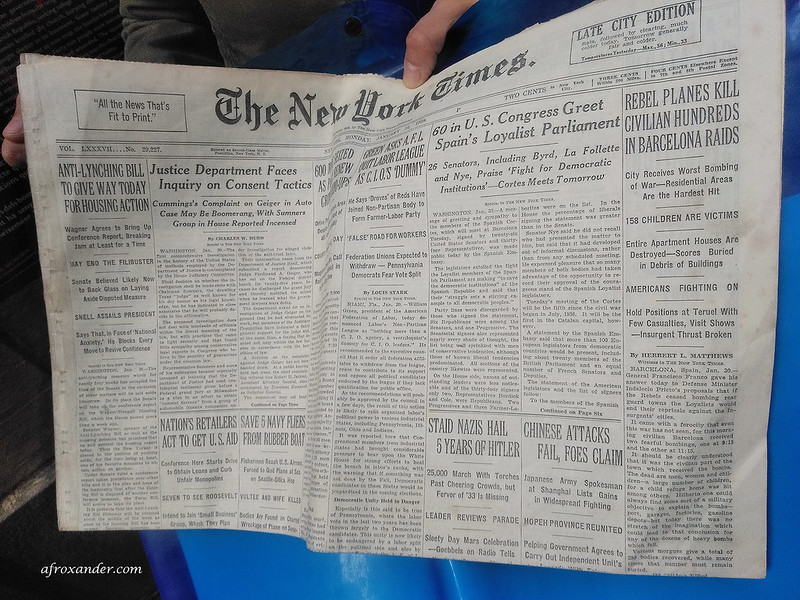 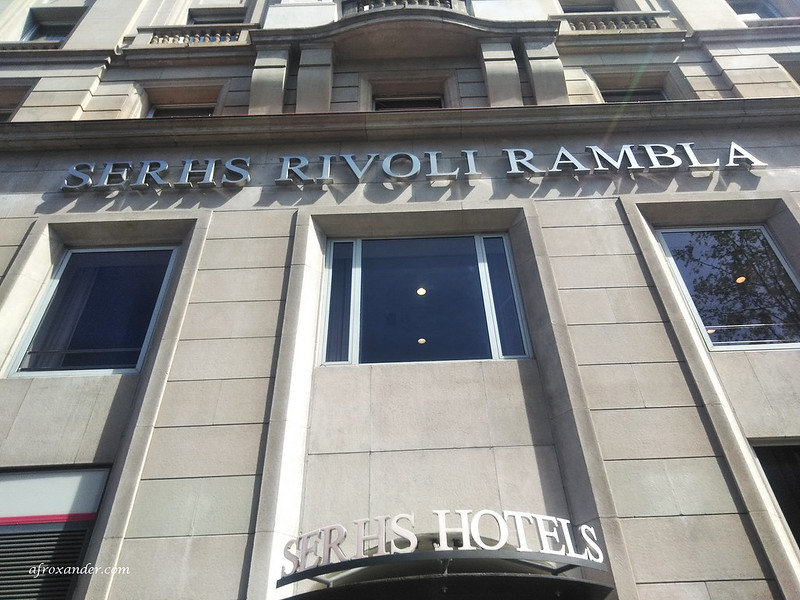 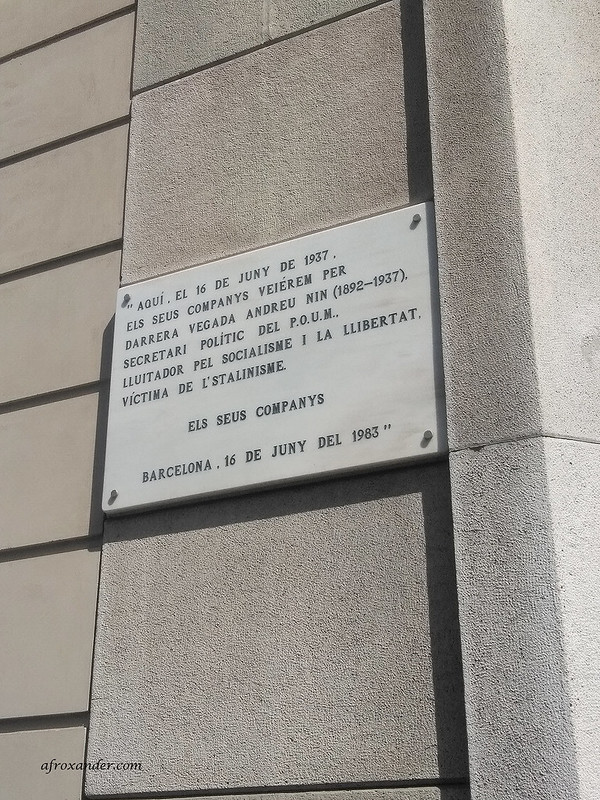 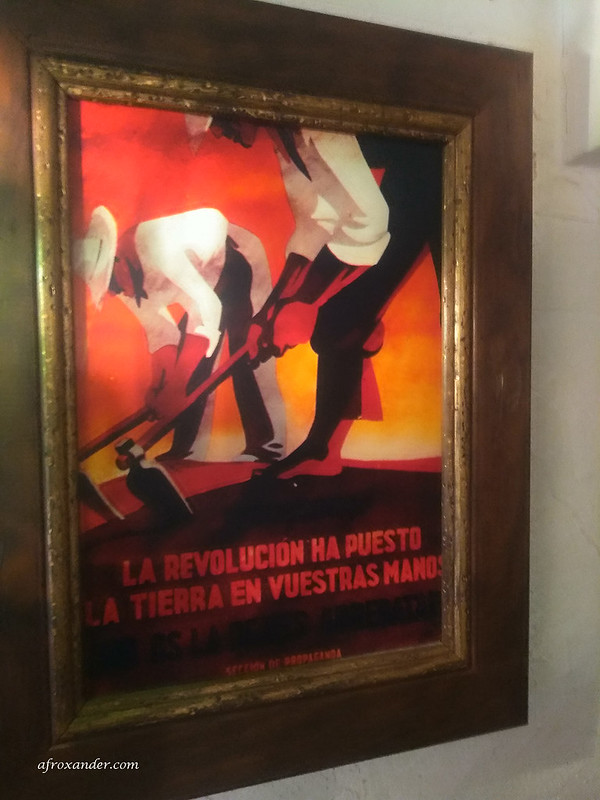 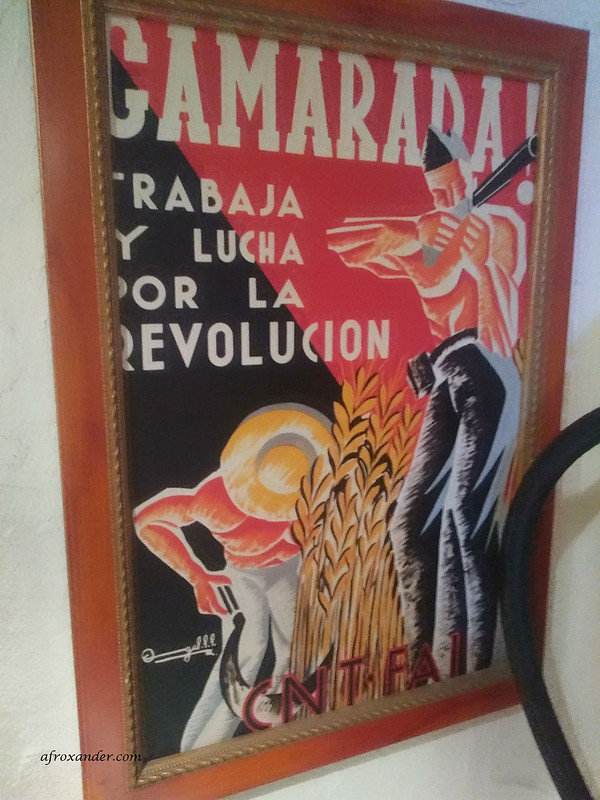 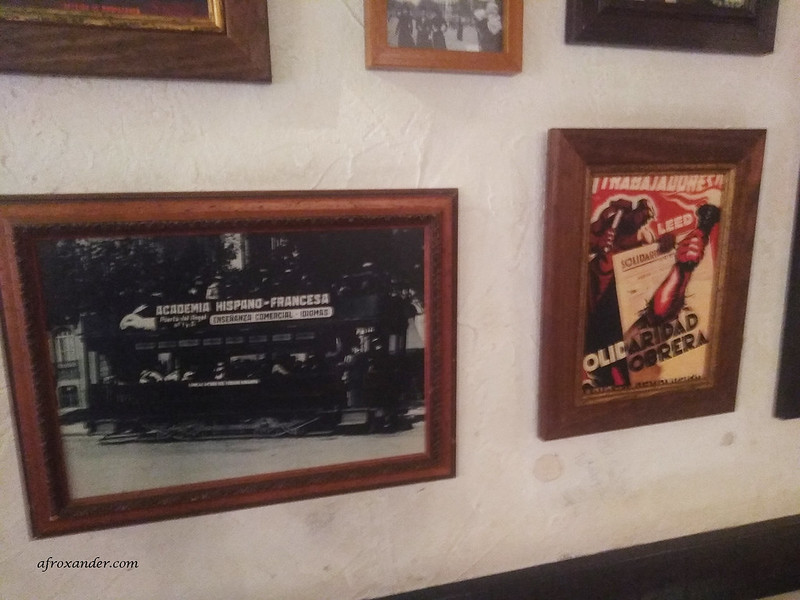 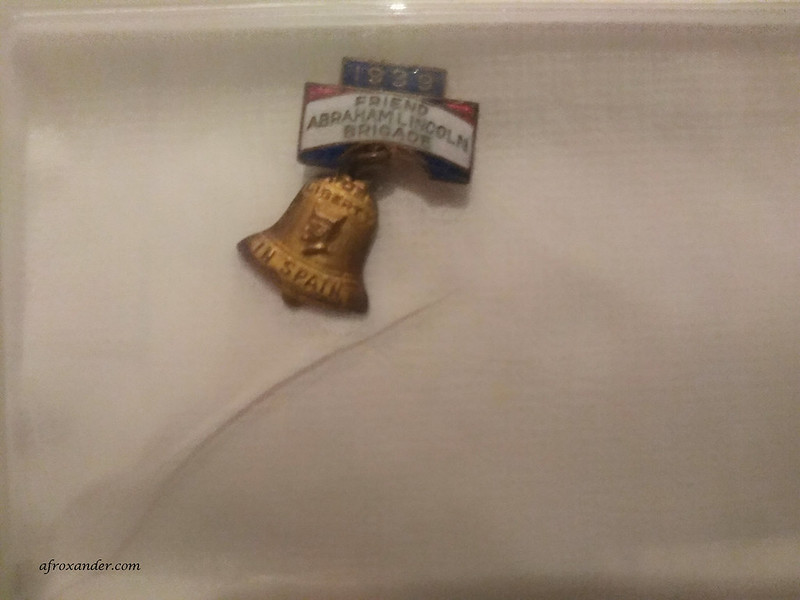 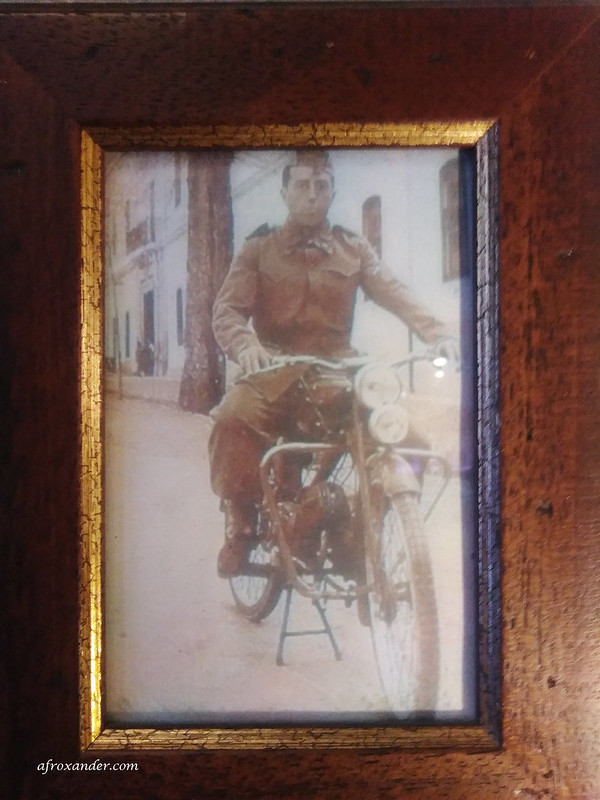