Electronic Arts’ Battlefield series of games took a strong turn towards historical accuracy this year when the company released Battlefield 1 this past October. The game is a first-person shooter that takes place in a few countries during the Great War/World War I.

BF1 includes a new multiplayer mode with stages inspired by real battles that occurred during the war. I wrote about some of these battles for Gamecrate.

It’s no surprise that Battlefield 1 has raked in buckets of cash and praise in equal measures since its release in October. The latest installment of Electronic Arts’ first-person shooter series introduced The Great War/World War I to the series’ legions of fans, as well as a number of new, historically accurate weapons, vehicles, and new multiplayer modes.

One of the new multiplayer modes is “Operations,” which aims to replicate some of the large-scale battles fought during the war. The four battles represented are spread across numerous sections on two maps (three for maps in the Ottoman Empire) and combine aspects of Rush and Conquest: attackers must seize control of one to three control points to advance while defenders can regain any lost territory until all points are lost.

The maps and battles are also based on real-life events, and do their best to replicate the atmosphere of what were then new modes of warfare: trench and aerial. In this article, we take a look at the historical conflicts that influenced some of the battles in the game.

The sounds and rhythms of West African drums, the sharp slaps on the djembe and the cavernous thumps on the dunun, will echo and bounce out of the recently reopened John Anson Ford Theatres and off into the hills surrounding the Cahuenga Pass this Saturday, Sept. 10. Those drums will mark the first lesson of many in a two-hour session about the long history of musical collaboration between the African and Latino diasporas that continues today in Los Angeles.

“AfroLatino – A Celebration of the African and Latino Diasporas” is a dive into understanding the Afro-Latino identity with an ethnomusicological twist. Numerous artists from L.A. and beyond will trace the history of African people in the Western hemisphere through the impact and influence of their music.

Today marks the 39th anniversary of the fall of Saigon, which led to the end of the Vietnam War. My friend Tom and his family fled the country to the USA as war refugees. He marked the anniversary with a lengthy post on Facebook describing in detail his experience as a refugee and immigrant.

He gave me permission to repost it and I present it here in its entirety. I took the liberty of editing it into separate paragraphs:

I always have mixed emotions today.

I remember fleeing with my mom & my 2 toddler brothers. How she kept us together & alive in the mass exodus from Da Lat to Sai Gon I’ll never know. I remember us getting on the last US military flight from Tan Son Nhat already under bombardment from the approaching Communists, the day before the country fell. We were far luckier than the million who would flee afterwards on boats, with daughters & mothers raped & sold into sex slavery by Thai pirates, whole families perishing, and those who made it, committed to concentration camps in foreign lands for years.

We were greeted here as “gooks” and told to go “back home”, my ex-girlfriend’s cousin, studying to be a lawyer, murdered in OC by white supremacists, my brothers and I witnessing homicides from Vietnamese gangs, my parents working their way up from menial jobs, while on welfare, to learn a new language, new vocations..to be able to go from nothing to put us all through college is testament to their sheer devotion & sacrifice for us…and resulting pressure that would lead me to suicidal thoughts in my school years. Because being held up as this Model Minority, silent, obedient, smart, destroys so many of us and makes those who aren’t poster children for success, as invisible and worthless, in a culture that only worships success as money.

The one valuable thing I did learn in college was the history not taught in schools…that the US illegally started the war & dropped more bombs on my country than all of WW2, while illegally doing the same to the Lao & Khmer people. That they were more concerned about Communism that if they had to kill every Vietnamese to achieve that, they would have. That they perfected torture campaigns against civilians in VietNam that would later go on to be used on Latin Americans in the 70s and 80s, and now in Iraq & Afghanistan.

Vietnamese left behind fared far worse. Re-education & labor camps. No opportunities because of guilt-by-association with the former regime. No freedom of speech, press. Massive corruption and a growing divide between the wealthy and the poor, rural masses, the very same people the Communists convinced they would help when put into power.

In coming full circle, my father retired & moved back to Sai Gon to watch as the VN govt suppresses democracy and farms out rural workers to other “free, Western” countries as slave labor.

Today I don’t mourn the loss of a country, headed by corruption & abuse. We’re taught in US schools, the US fought in Vietnam to contain the domino effect of Communism. Instead, they unleased a domino effect of not just 2 million Vietnamese lives lost, tens of thousands of Lao lives as well, the 1 million Cambodian deaths in the genocide, and tens of thousands of their own deaths. Lao are still killed today by US cluster bombs purposely dropped to maim civilians, Cambodia still hasn’t recovered from the legacy of genocide, Vietnamese babies are still born today with birth defects from US chemical weapons, and US veterans still suffer from Agent Orange with no help from the VA. So today cannot simply be remembered as a mere passing of South Vietnam. It is but one point in a larger tapestry, a convoluted web of colonialism, white supremacy, capitalism, communism, whatever name you want to put on power structures to dominate the masses of people who just want to live in peace.

And that is my American story. 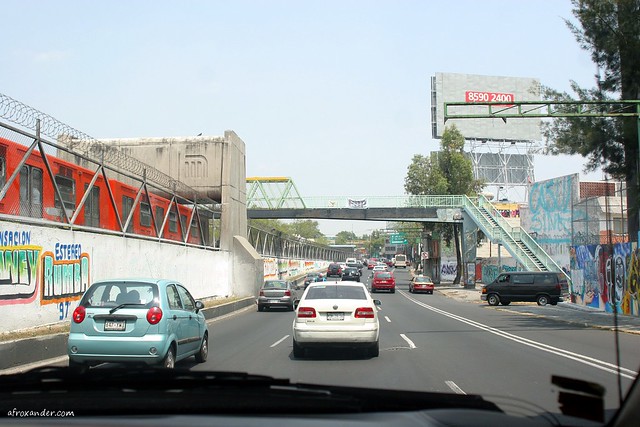 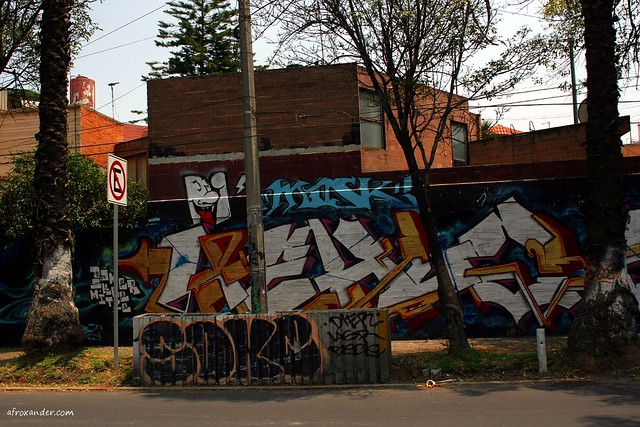 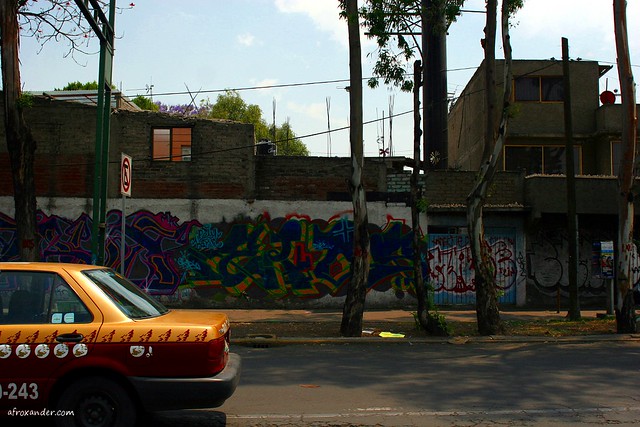 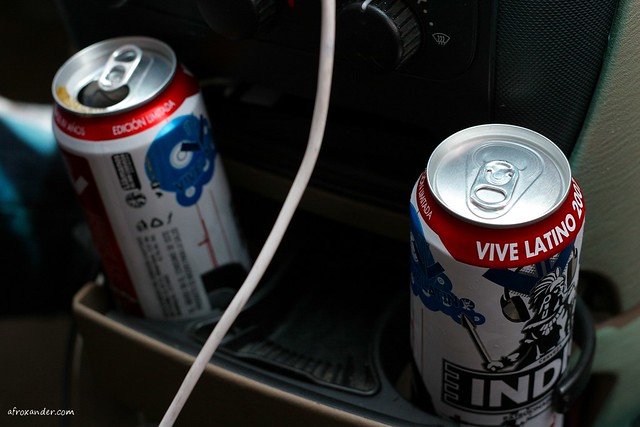 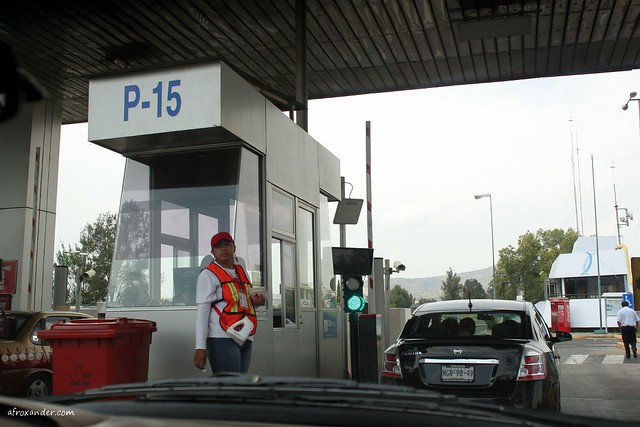 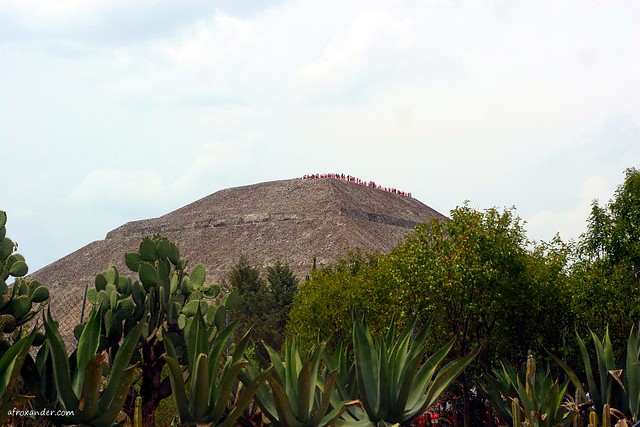 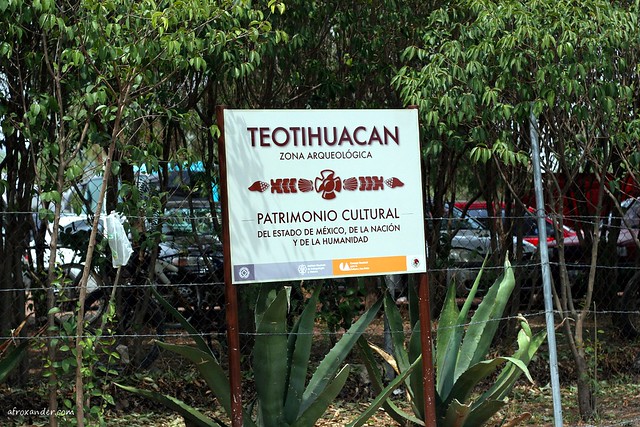 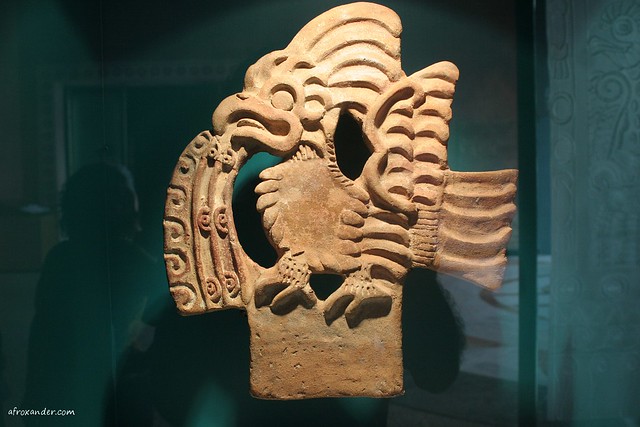 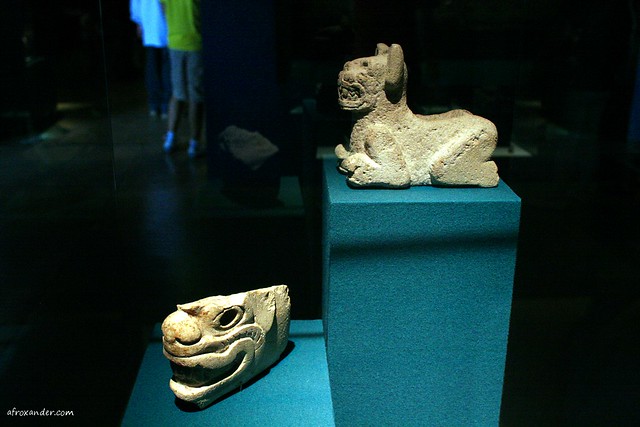 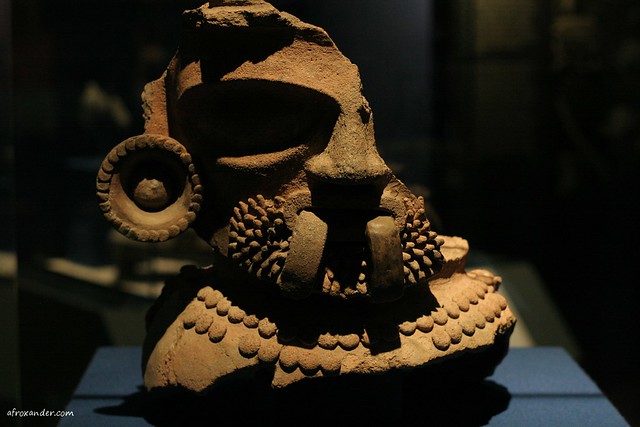 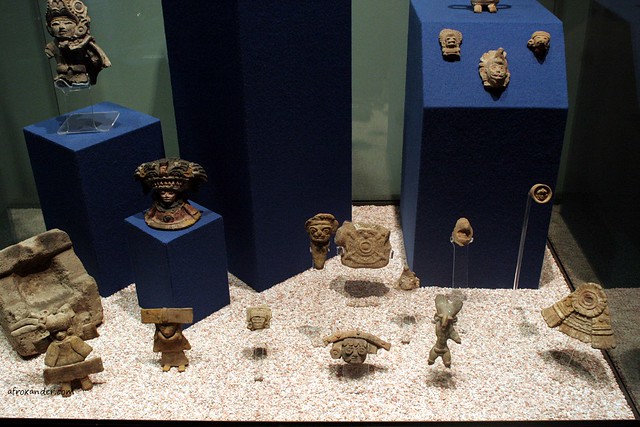 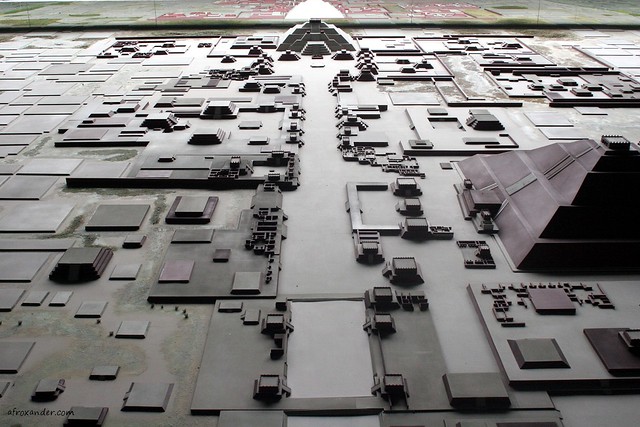 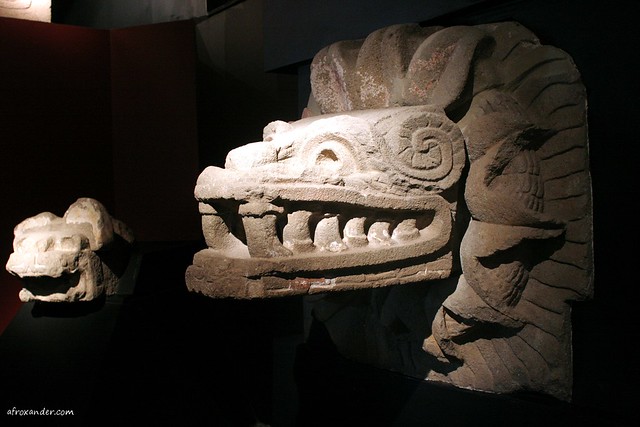 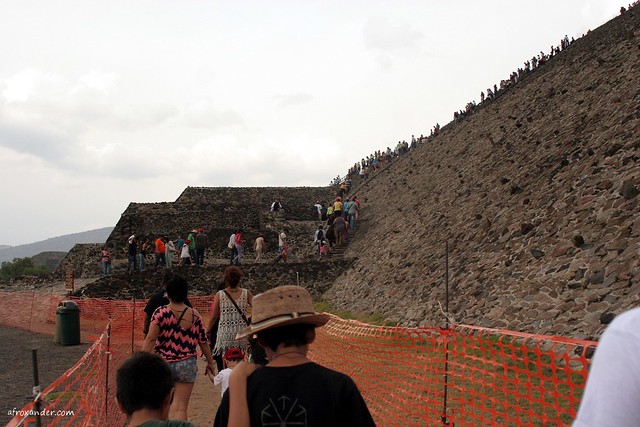 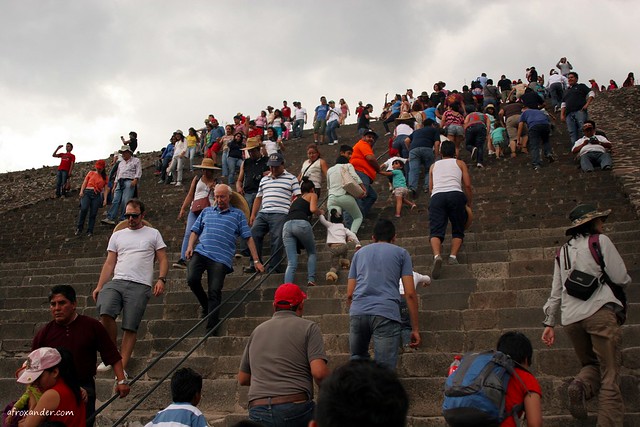 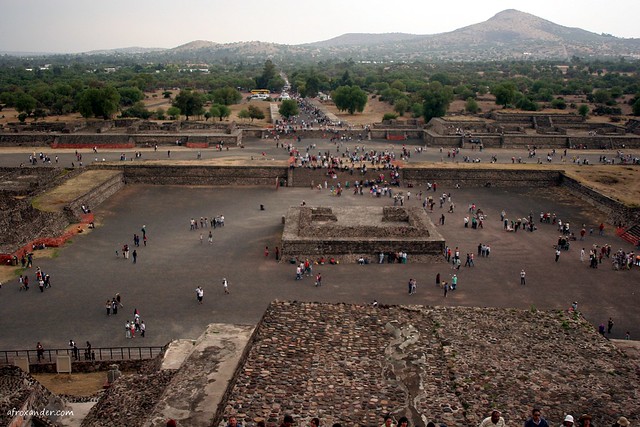 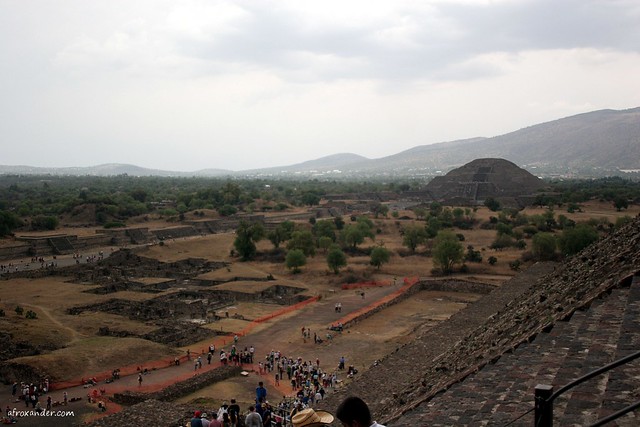 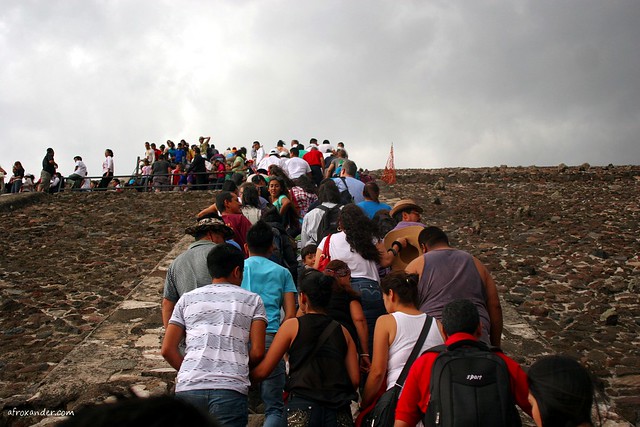 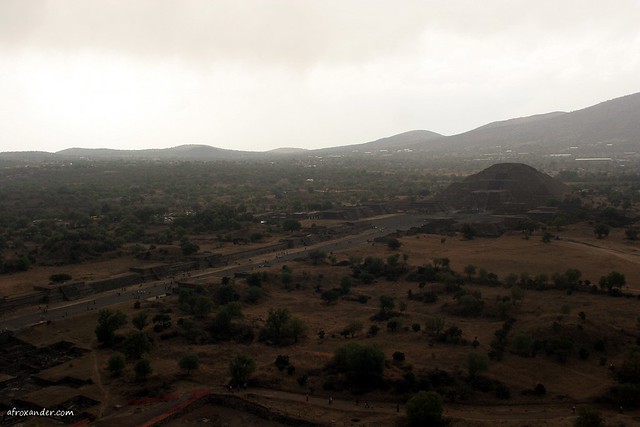