The Plaza De Las Tres Culturas in the Mexico City neighborhood of Tlatelolco is one of the most important historical sites in the country. The site is known by that name because it is home to the three cultures of Mexico: Indigenous, Spanish, and Mestizo (Native & European descent). There’s a large stone slab that marks the area as the “painful birthplace” of Mestizos and, thus, the birthplace of modern Mexico.

It’s also the site of Tlatelolco Massacre of 1968. Thousands of students convened at the plaza on October 2nd of that year to continue their protests against the policies of president Gustavo Diaz Ordaz and the PRI. Military snipers fired at their own servicemen in order to provoke their attack on the protestors. The exact death toll is still unknown but numbers vary between 30 to over 300.

I spent a few hours at the site shooting photos. Click here for the full set and a few of my favorites below: 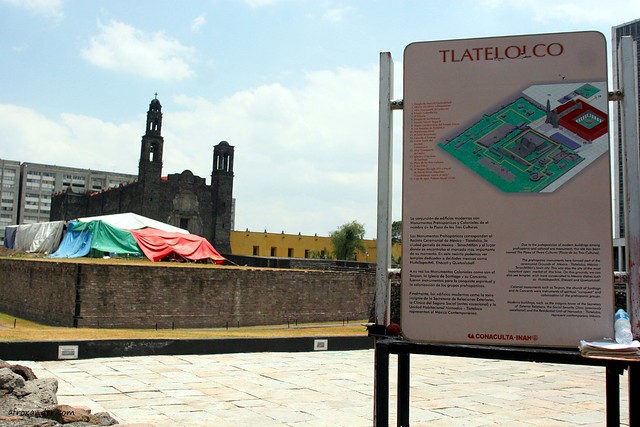 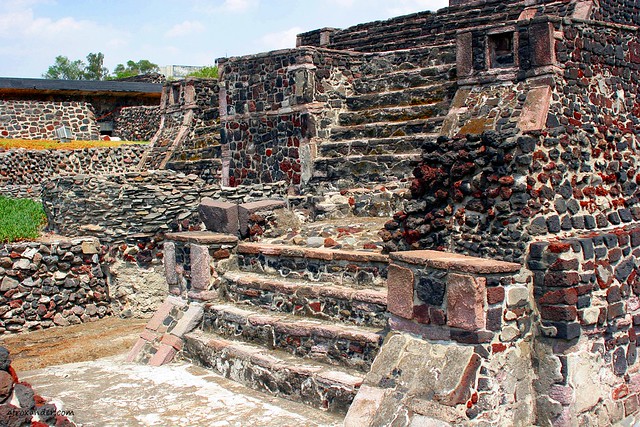 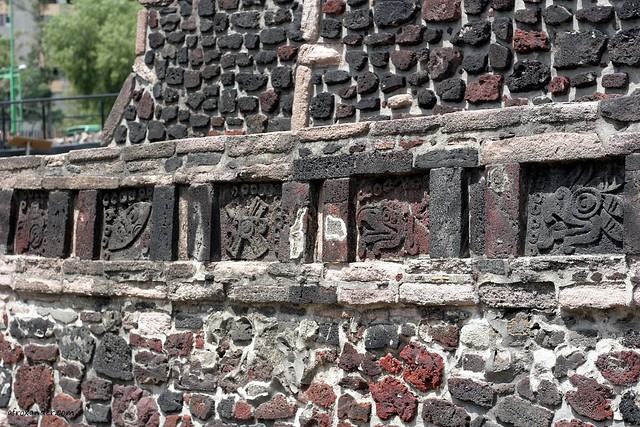 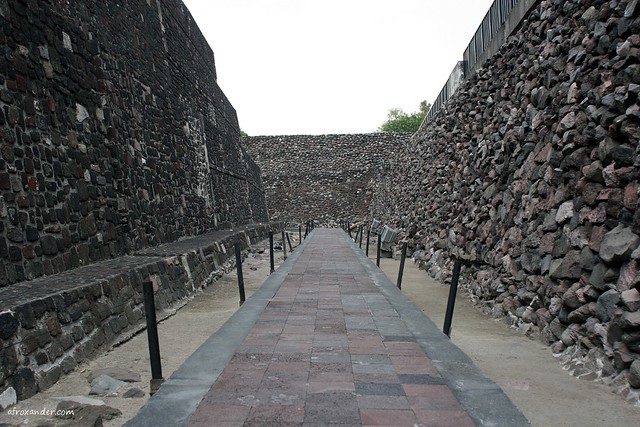 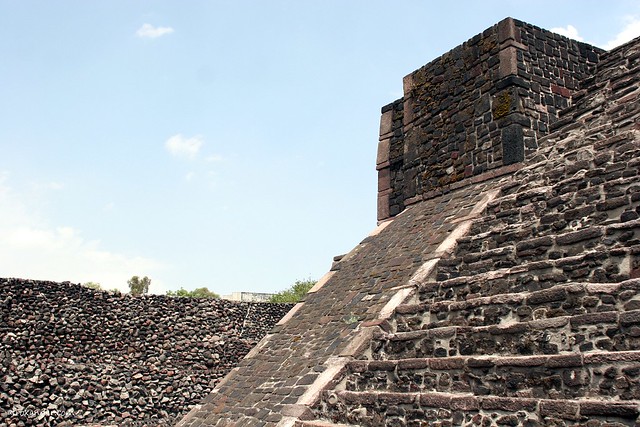 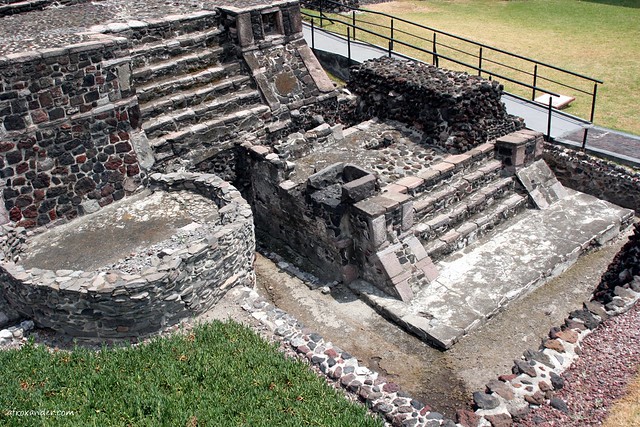 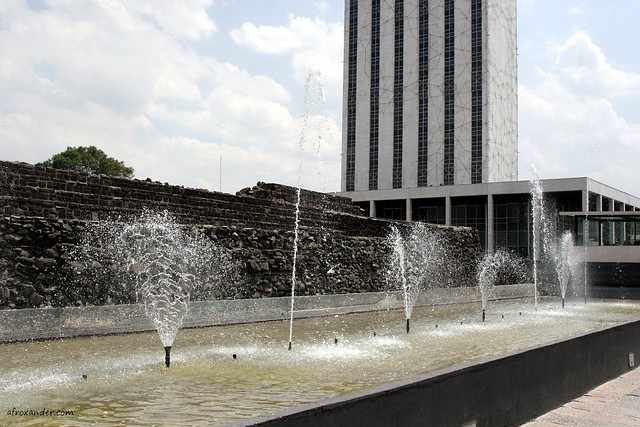 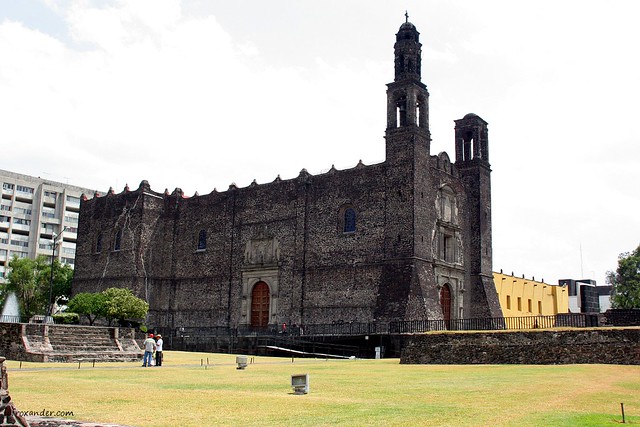 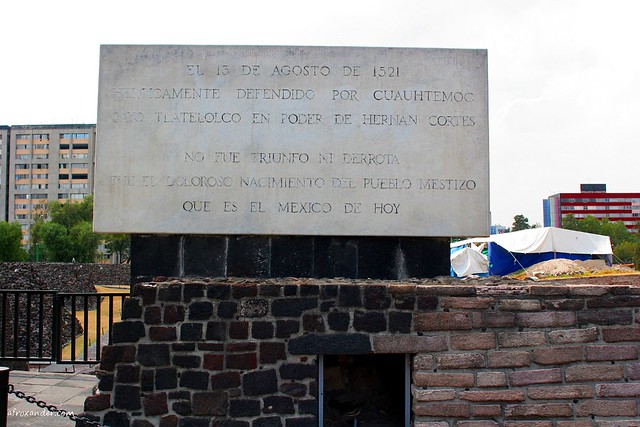 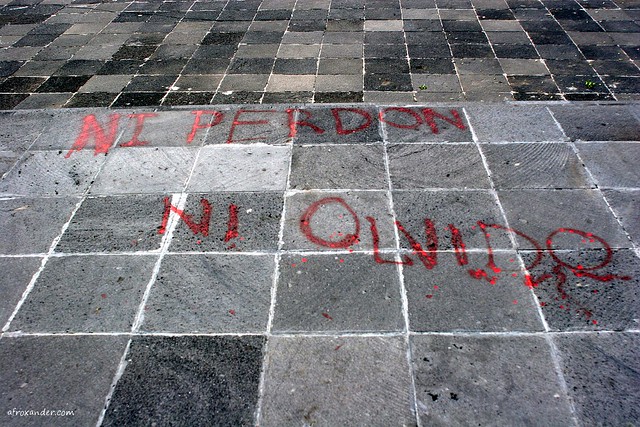 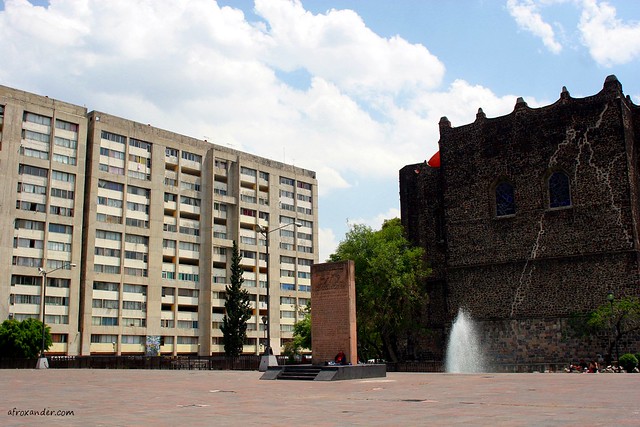 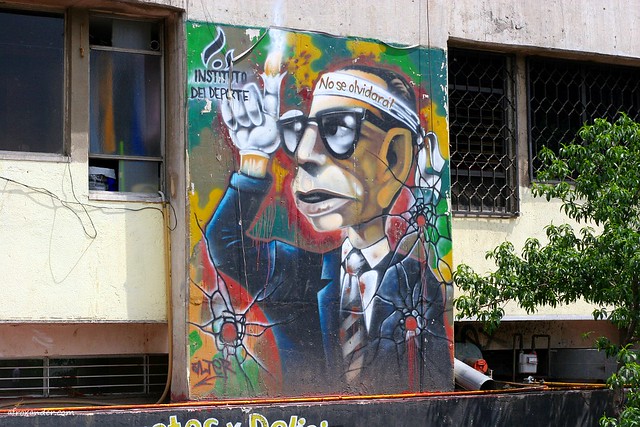