If it ain’t broke, don’t fix it, and there’s nothing about Viva! Pomona that needs to be fixed. Founder Rene Contreras celebrated the sixth birthday of his little festival that could in Pomona this past weekend with yet another stellar lineup of local and international independent artists that struck a perfect balance between Latino artists and everyone else.

The annual two-day festival brought a range of artists from different genres, with acoustic weirdos such as Juan Wauters and Tall Juan sharing floor space with their musical opposites like punk group The Coathangers and fuzzy surf-rock duo Surf Curse. It’s a formula that has worked since the festival’s inception, a depiction of the diverse tastes of Contreras and others like him.

The two worlds that the festival brings together have always coexisted well, although the disparity between the two seemed stronger this year than it has at past Viva! Pomonas. It was far from a Bloods and Crips or greasers and socials situation, but the line between the Latino segment of the festival and the rest stood out more than it had in other years.

One reason for the disparity was the star power behind some of the new names on the bill — specifically, Omar Banos, whose musical alter ego Cuco is more insanely popular than anyone who isn’t a teenage Latino from L.A. obsessed with emo and romantic ballads realizes.

Read the rest at LA Weekly!

Viva Pomona, the little festival on the border of Los Angeles and the Inland Empire, returned for its fifth edition on July 16th and July 17th. Nearly 50 artists swooped in to the area surrounding the Glasshouse on 2nd/Thomas for a weekend of music and art.

Below are a few photos from the event. The full album, as always, is on my Flickr account. 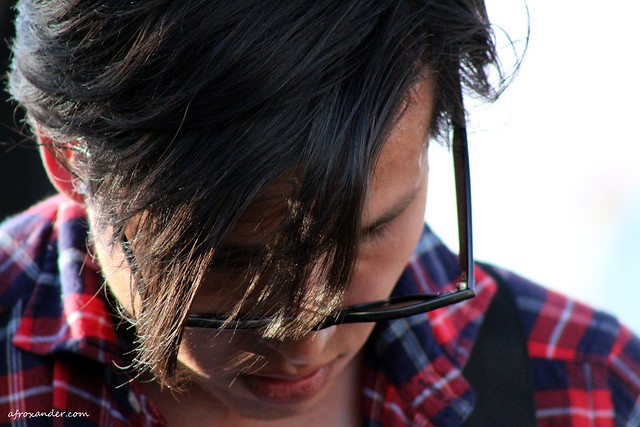 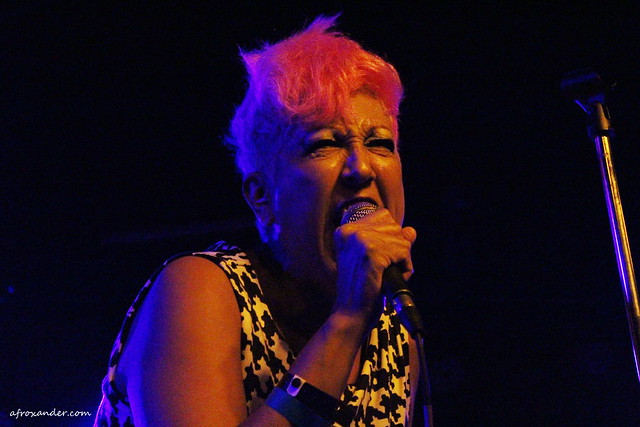 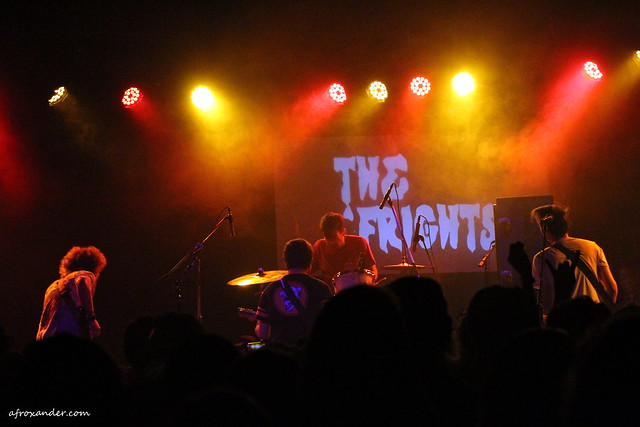 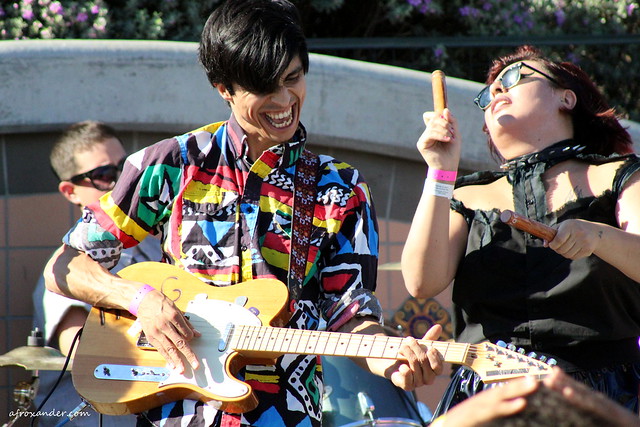 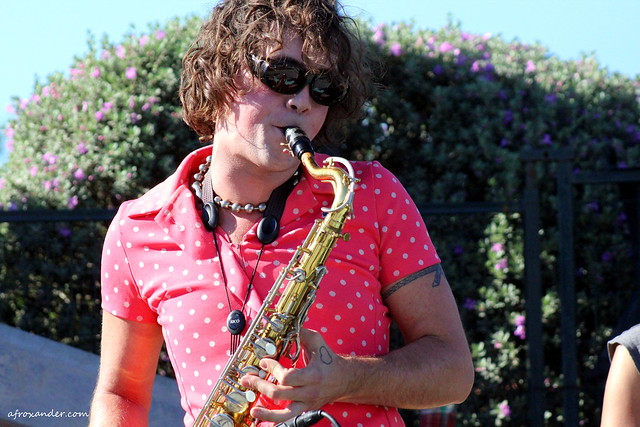 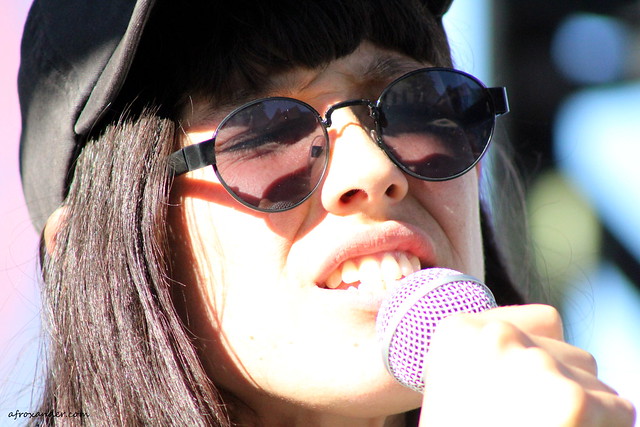 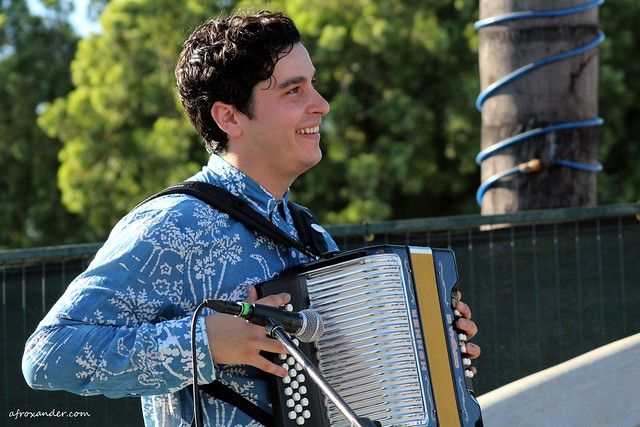 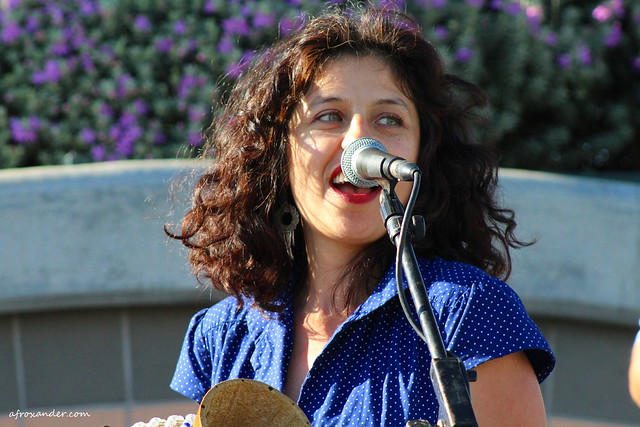 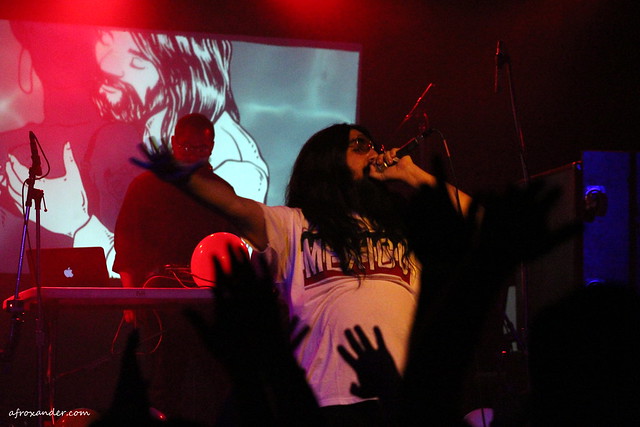 Viva Pomona is a small, two-day music festival in the city of Pomona packed with lots of local and international artists with a focus on independent and upcoming artists.

I interviewed the festival’s founder in this piece, Viva Pomona Festival Celebrates A City Unfairly Overshadowed By Los Angeles, for Remezcla.

As always, I shot some photos. Below are some of my favorites. The full set is available on my flickr. 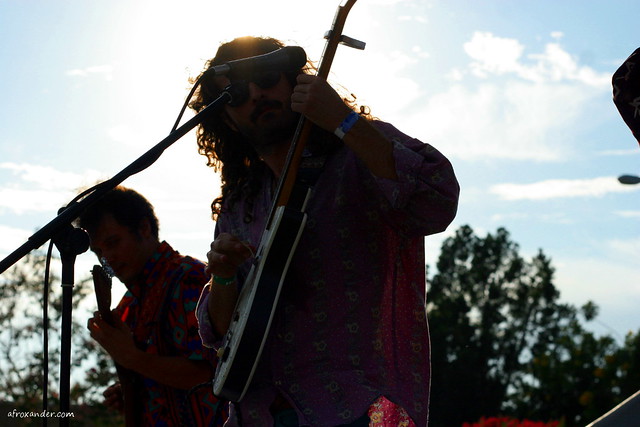 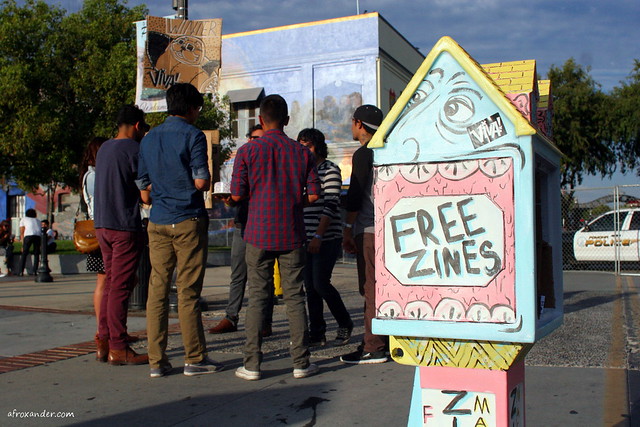 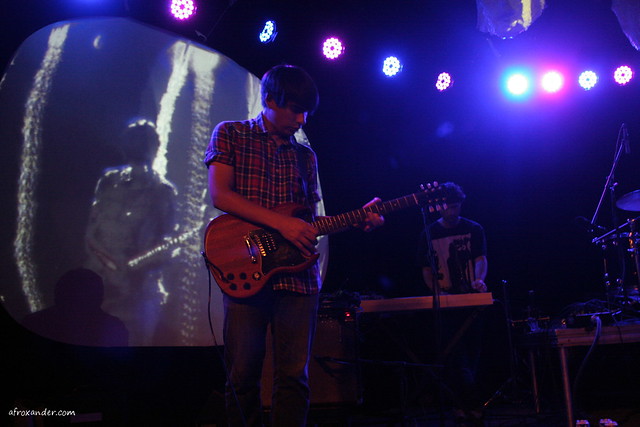 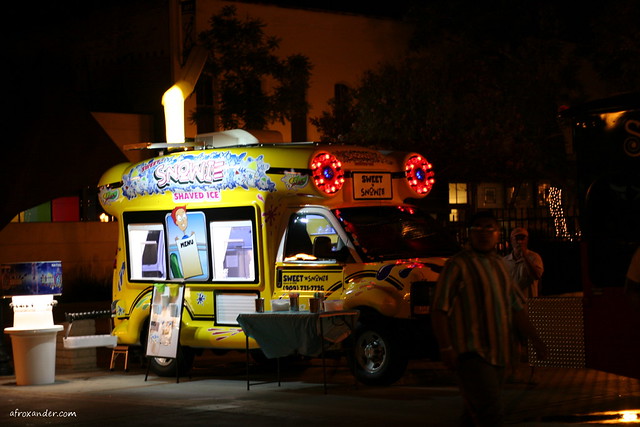 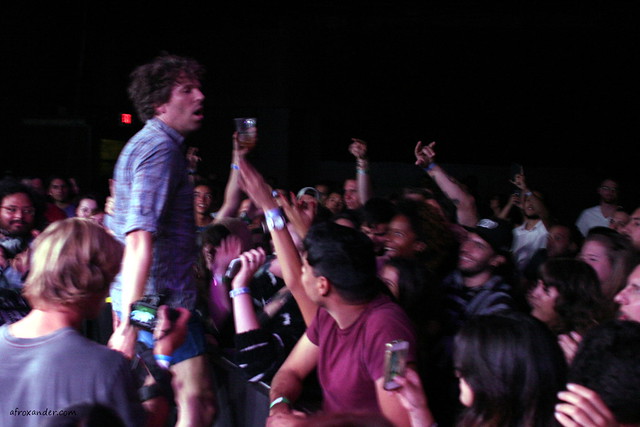 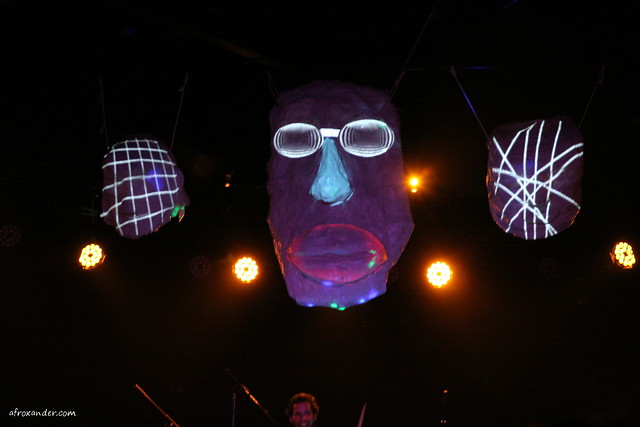 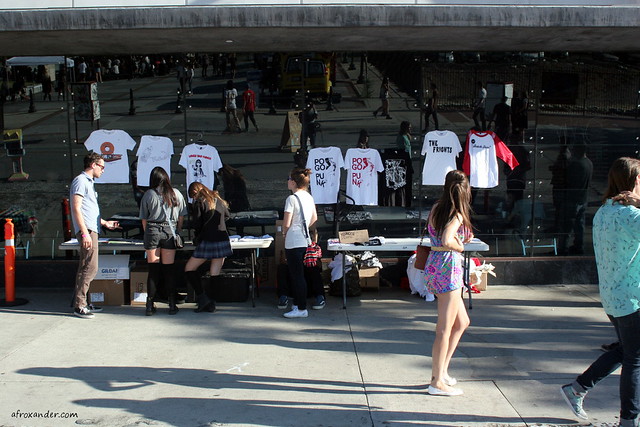 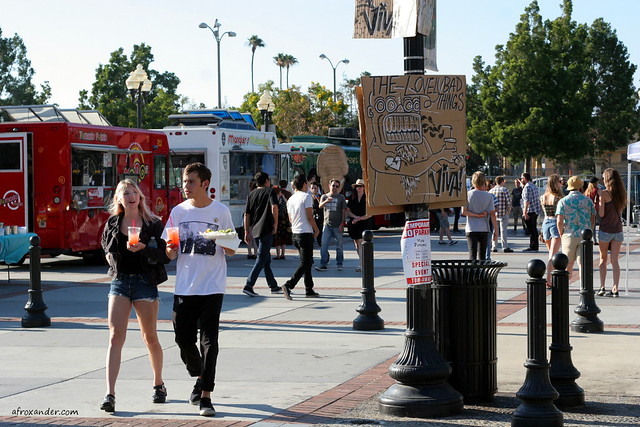 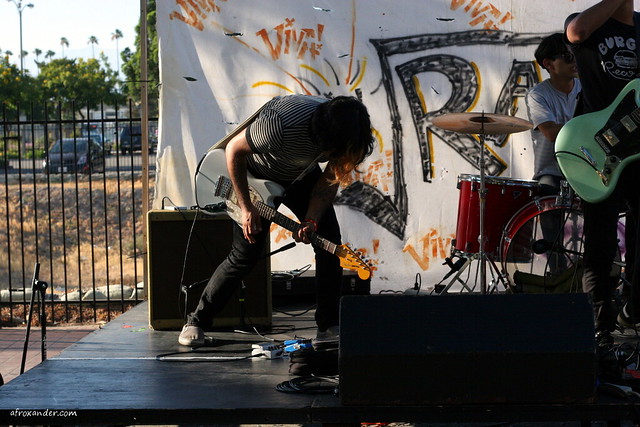 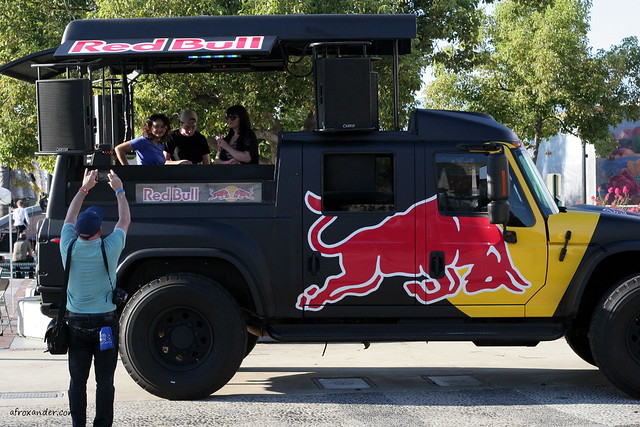 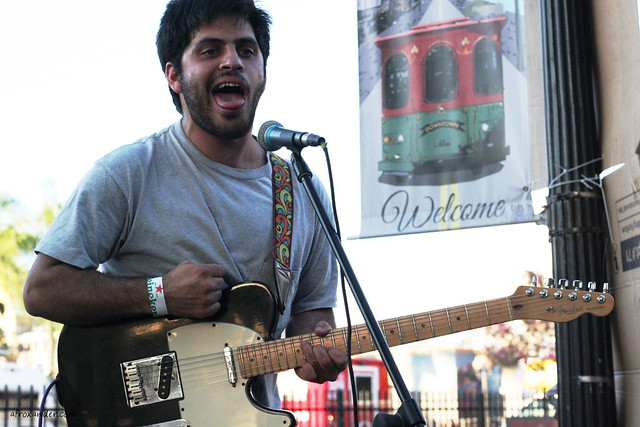 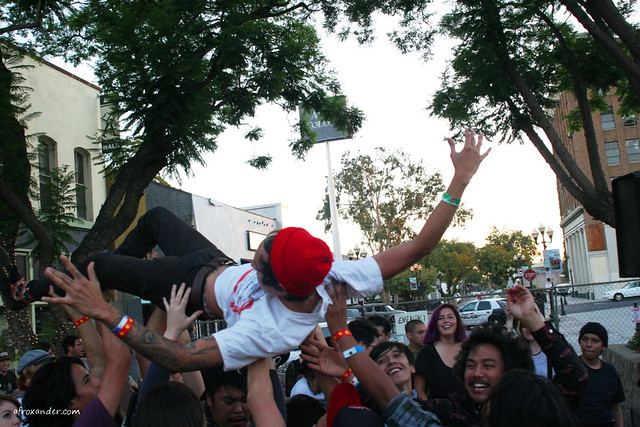 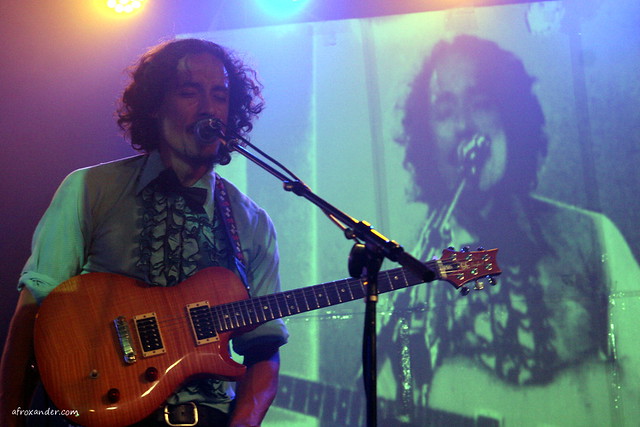 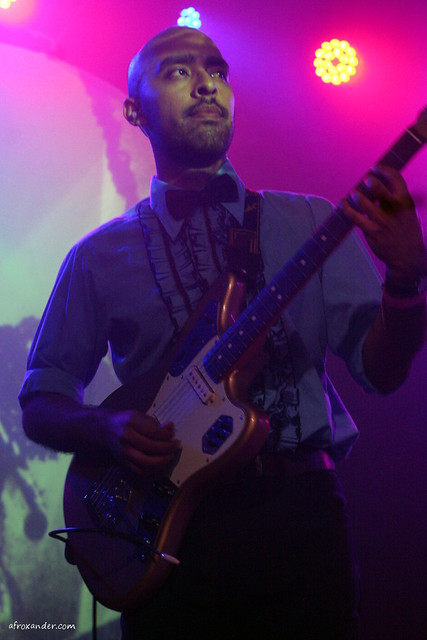 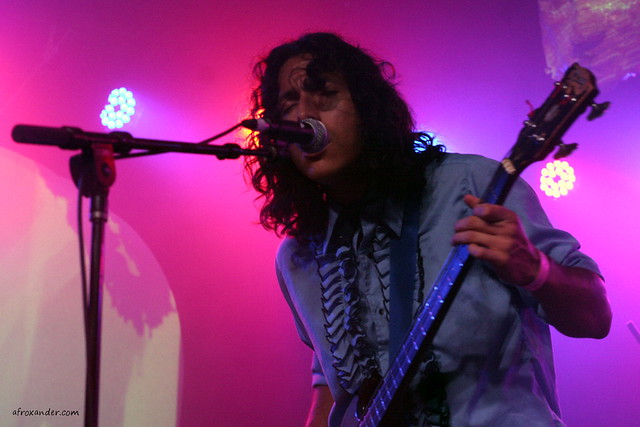