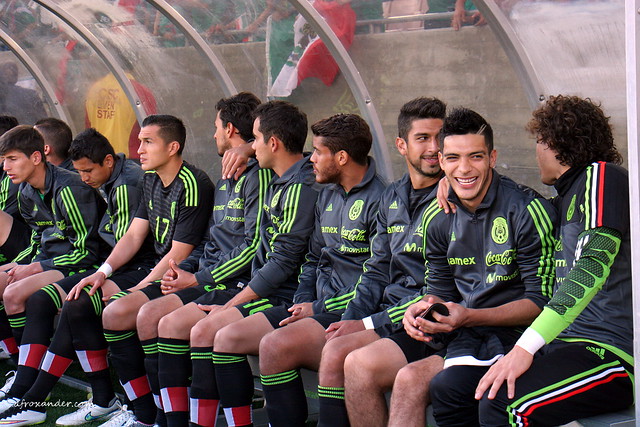 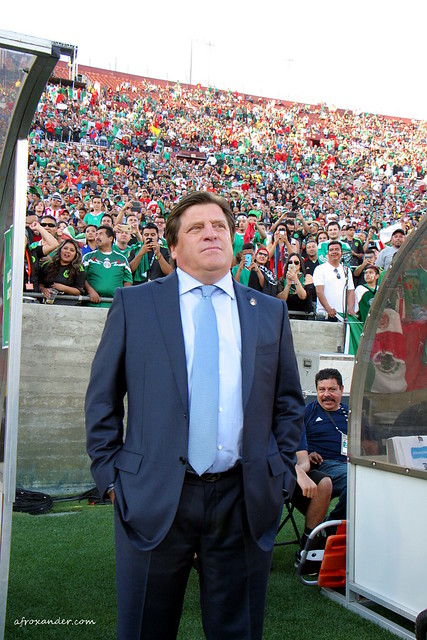 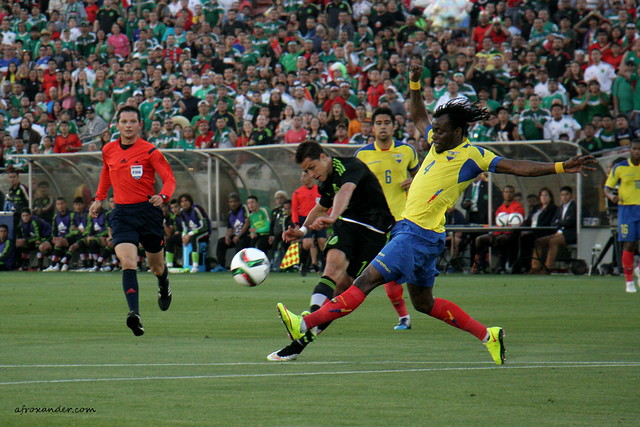 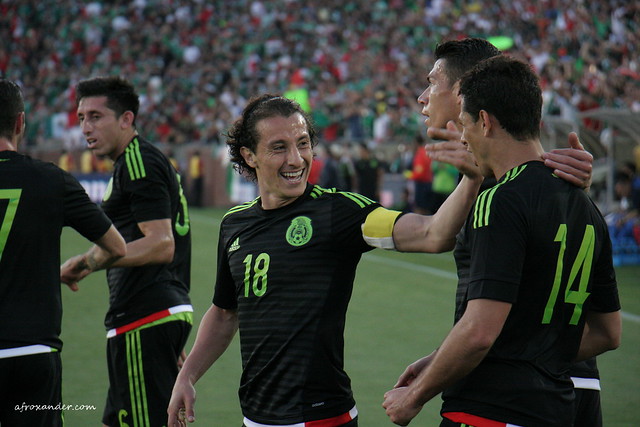 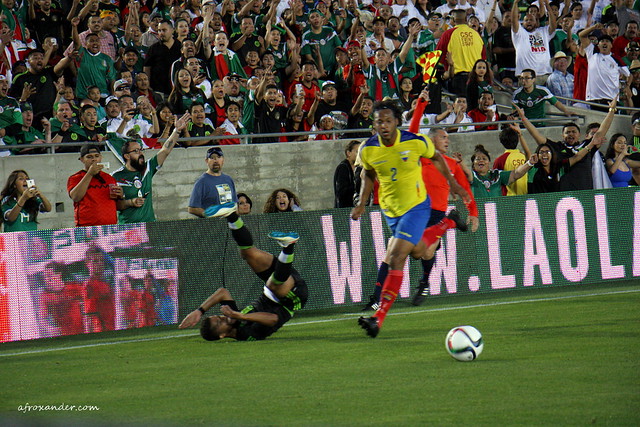 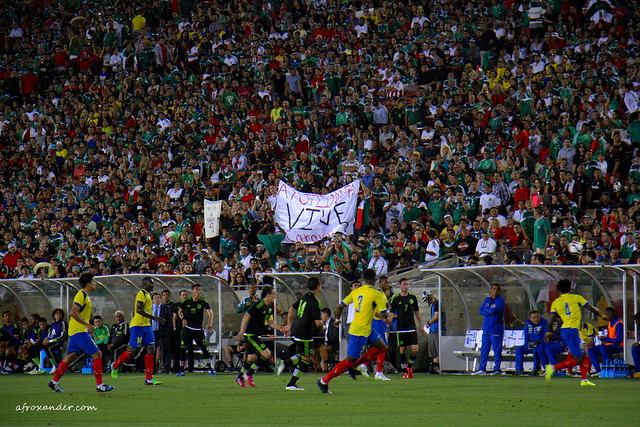 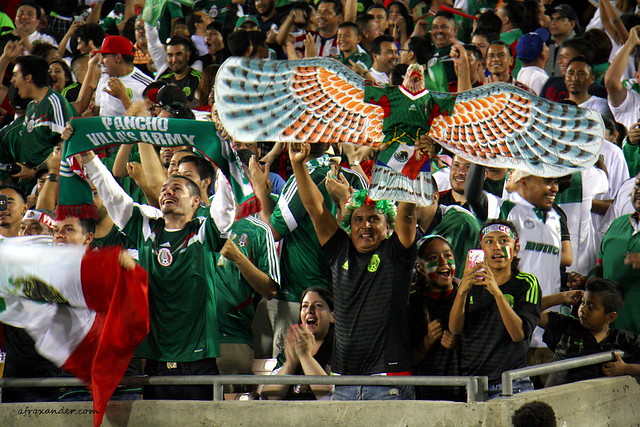 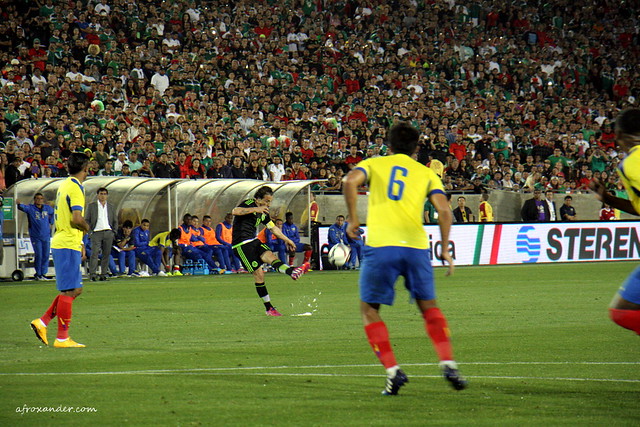 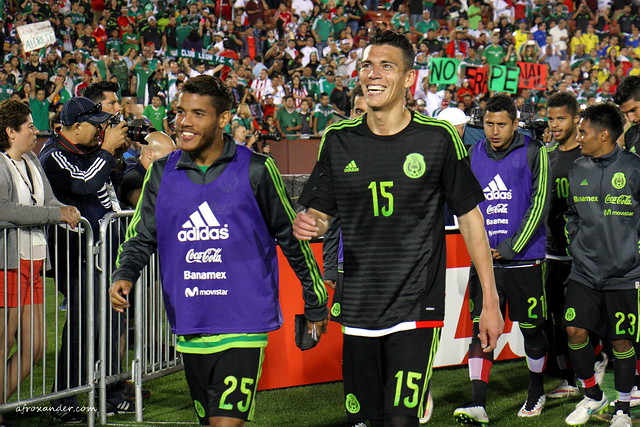 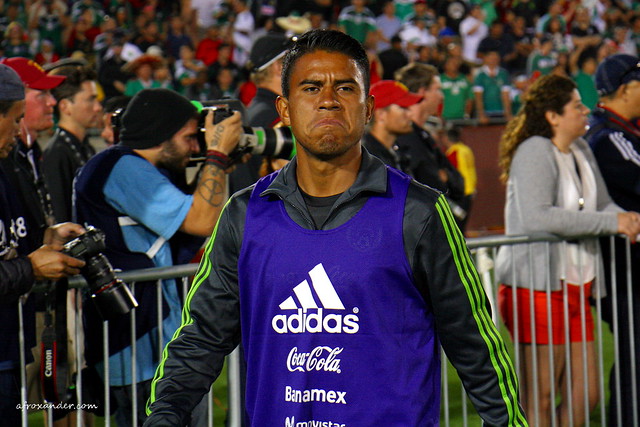 2 thoughts on “Photos From Mexico vs. Ecuador International Friendly Match”