Brazil and Ecuador faced off in the second match of Group B. Dunga’s experimental squad, captained by Dani Alves, couldn’t get past Gustavo Quinteros’ men in the 0 – 0 draw.

Below are a few photos from the event. The full set, as always, is on my flickr. 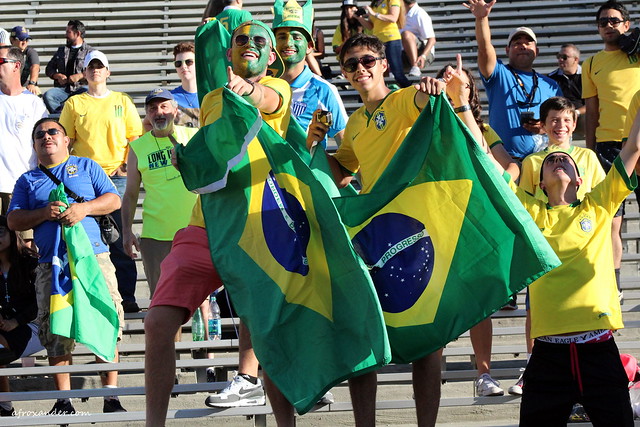 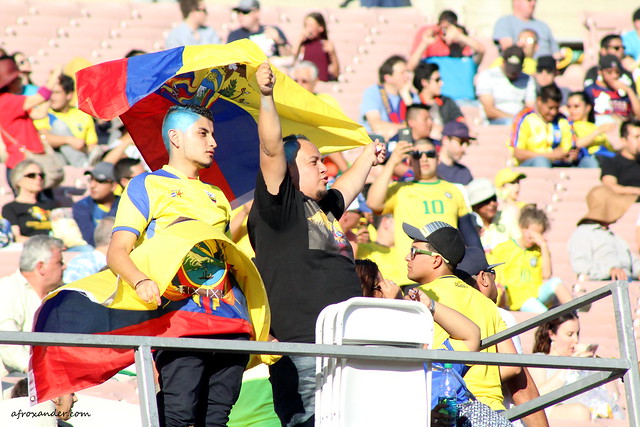 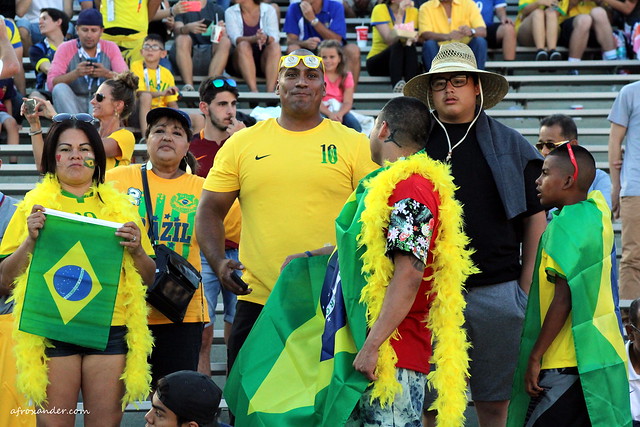 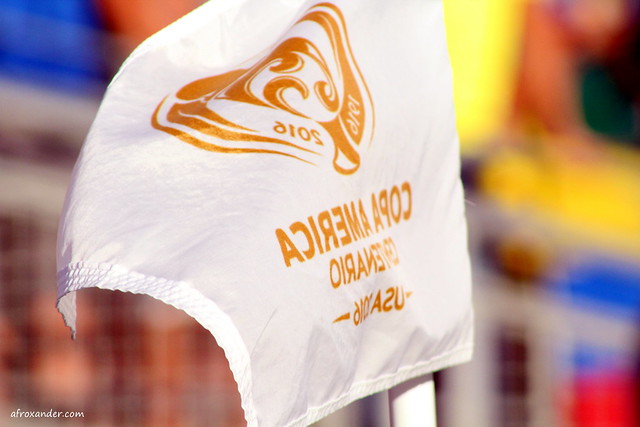 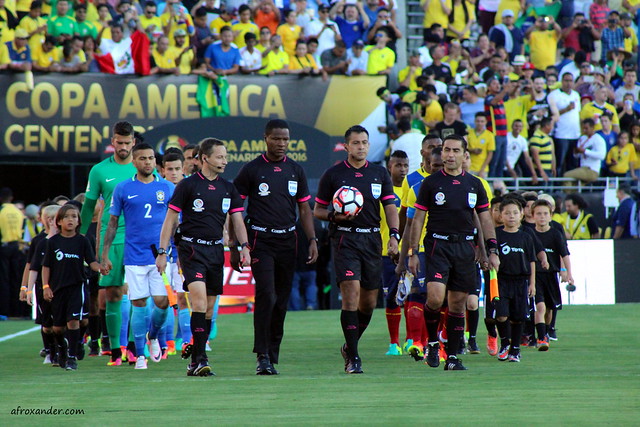 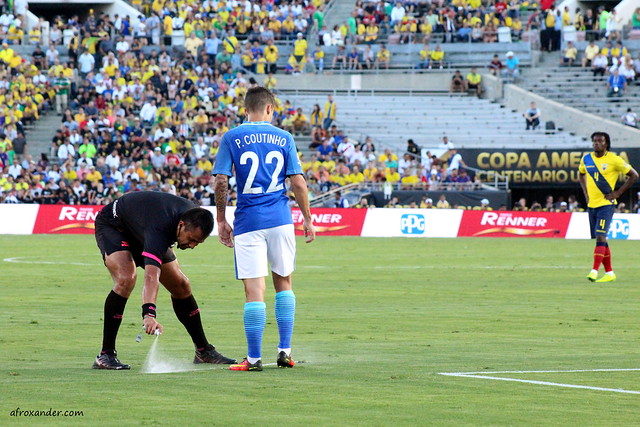 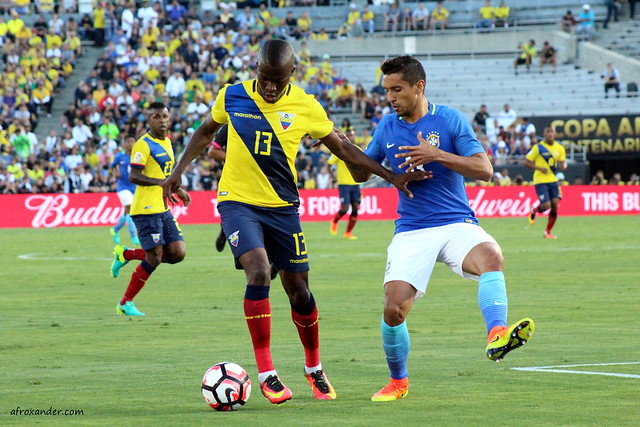 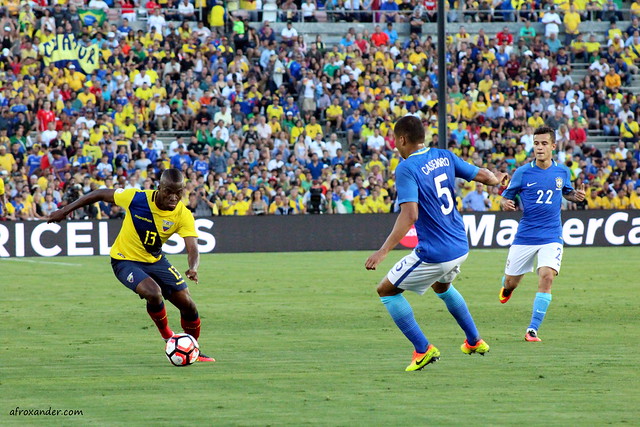 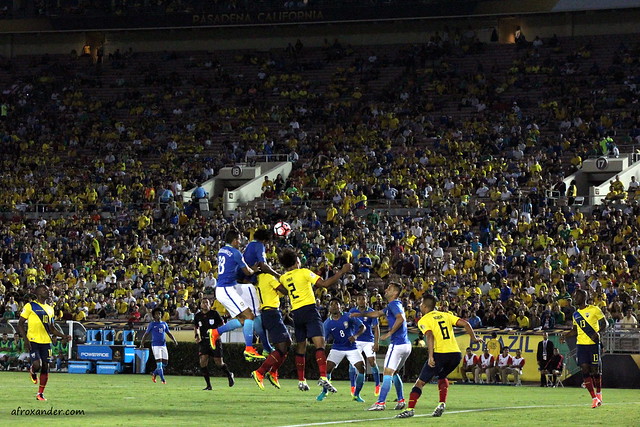 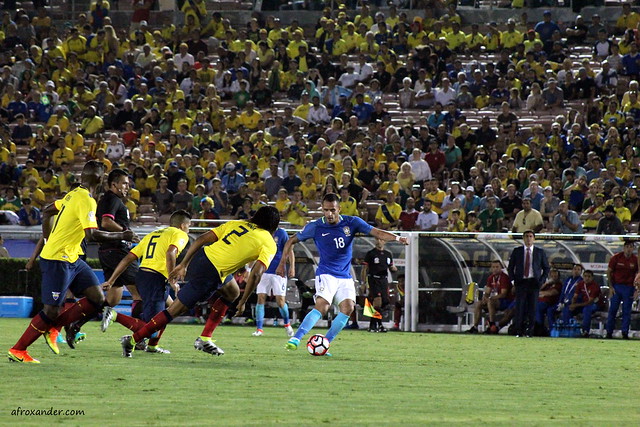 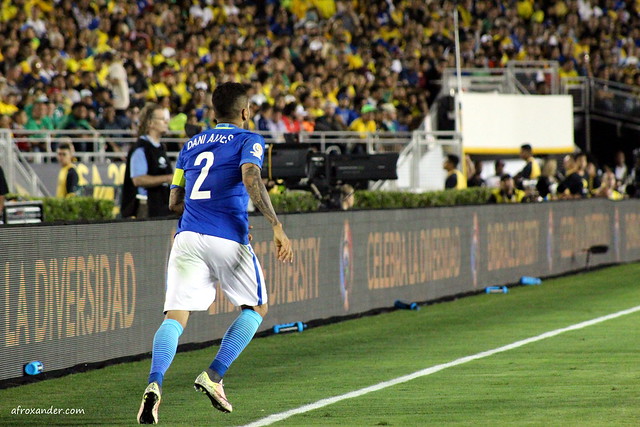 The World Cup is less than two weeks away and I’ve found myself neck-deep in compelling and insightful stories/articles about the event, the sport, and host nation Brazil.

I’m going to share my favorites in this post. Bookmark this link because I’ll be updating it with new stories as I come across them.