And that’s thanks to your truly! Yes, Howler has returned from the ashes in a web-only format for the time being and I was invited to write up a fun story about the most famous Welshman’s arrival to California.

[Imagine] Bale behind the steering wheel, his family in tow, checking his options on Google Maps as to whether he should take the 405 south to the 10 to the 5 or head further south on the 405 to the 91 to the 5.

Here’s another post from my trip to Barcelona. This one’s short: a few photos of stickers slapped up by ultras and other fan groups that I found while out and about (including my own contribution). 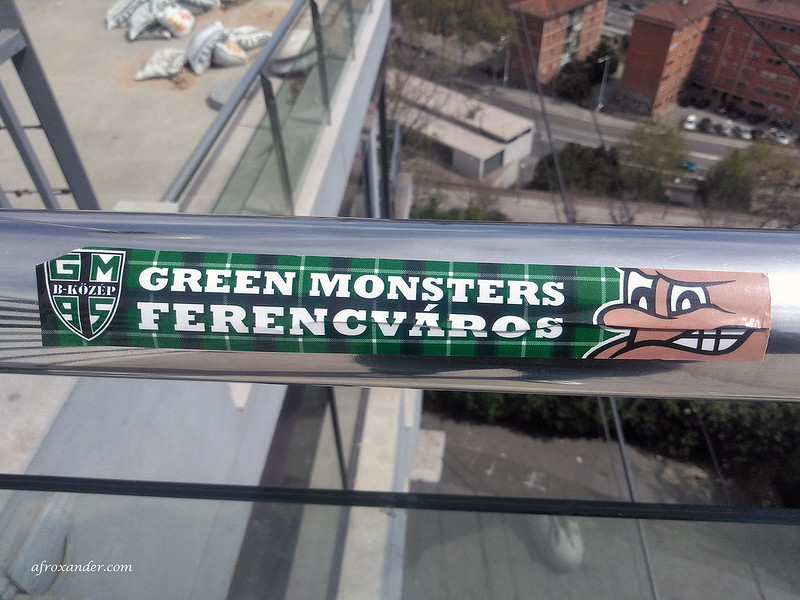 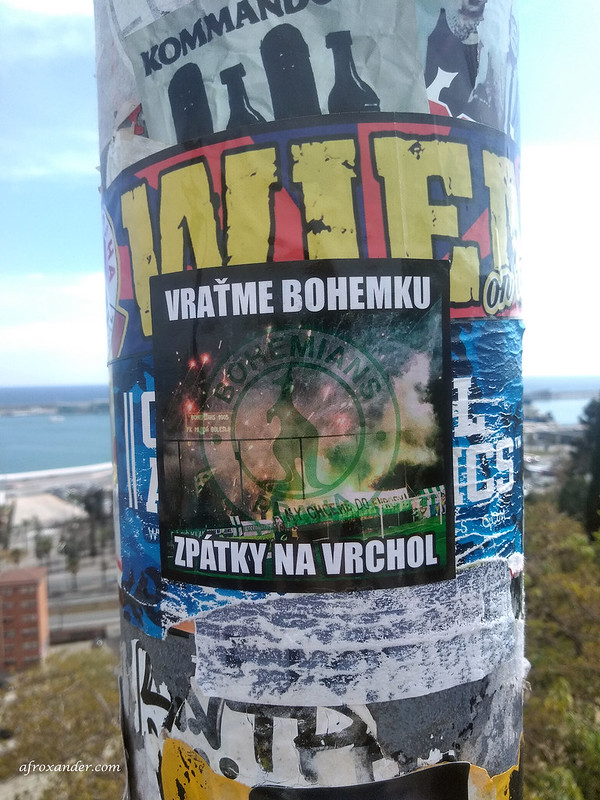 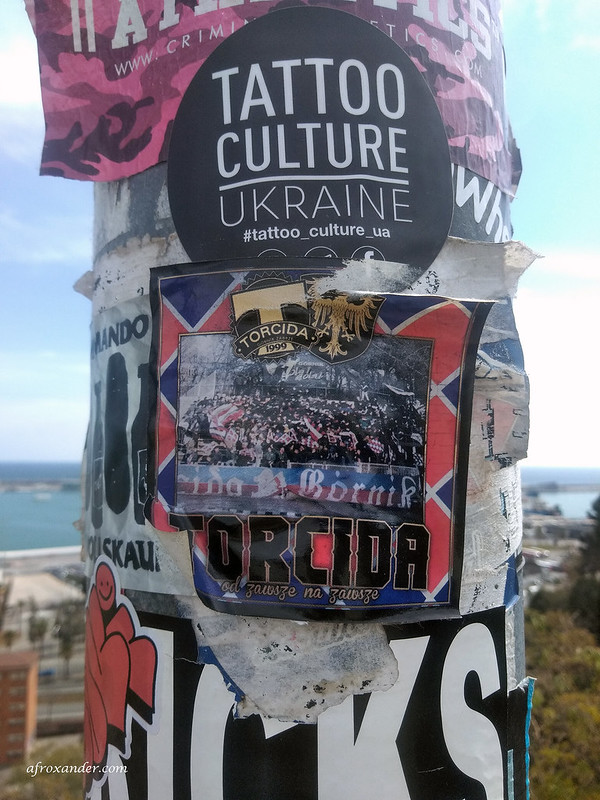 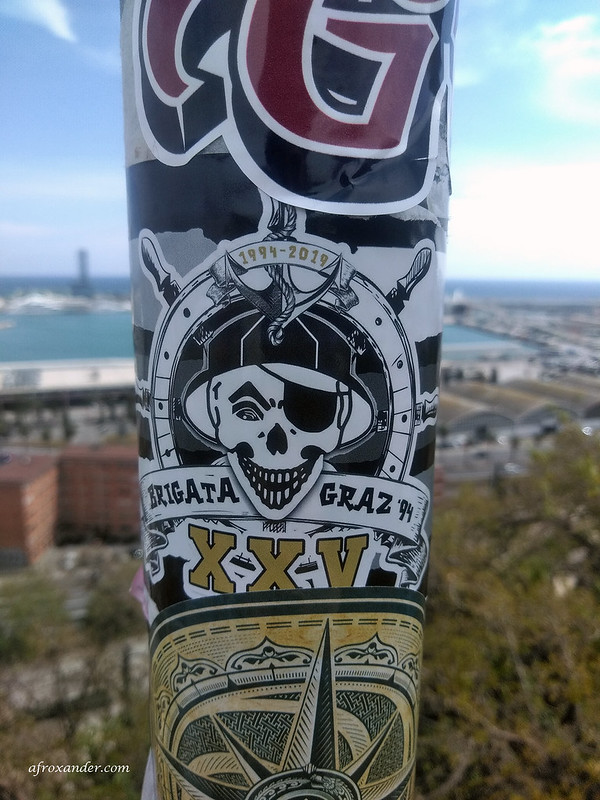 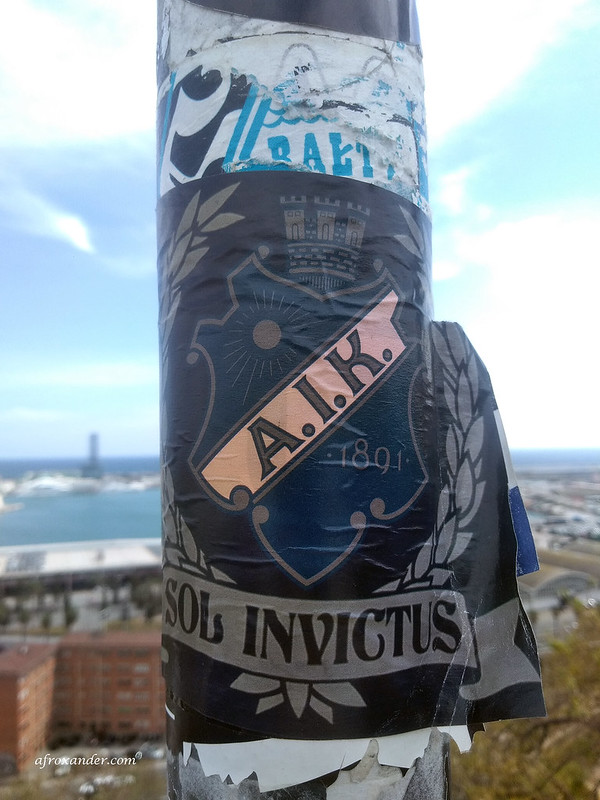 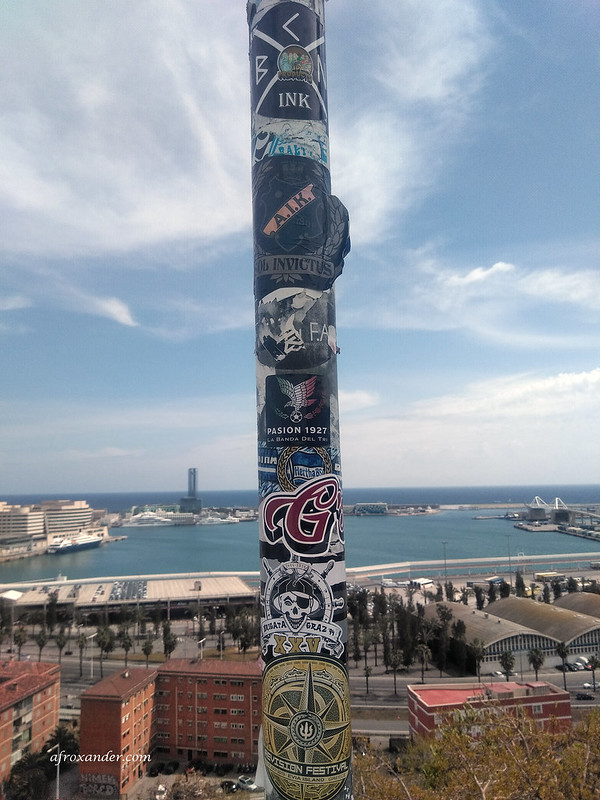 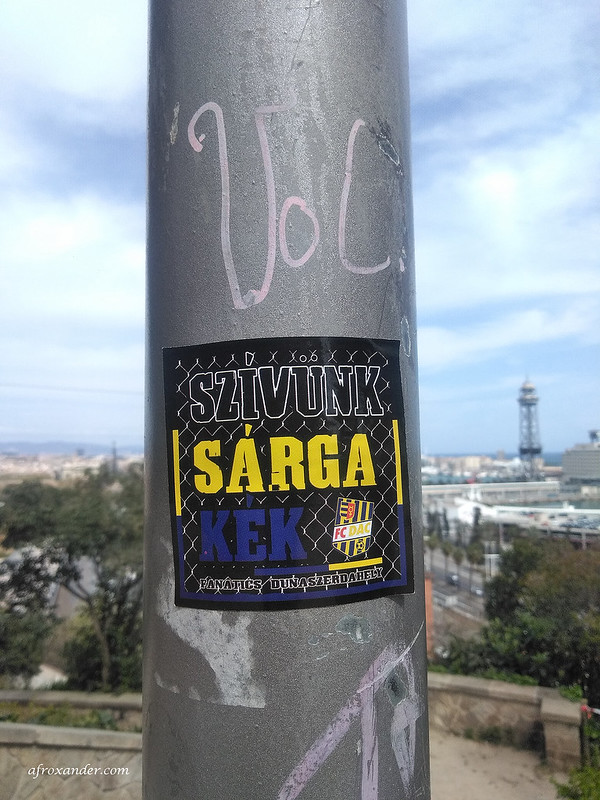 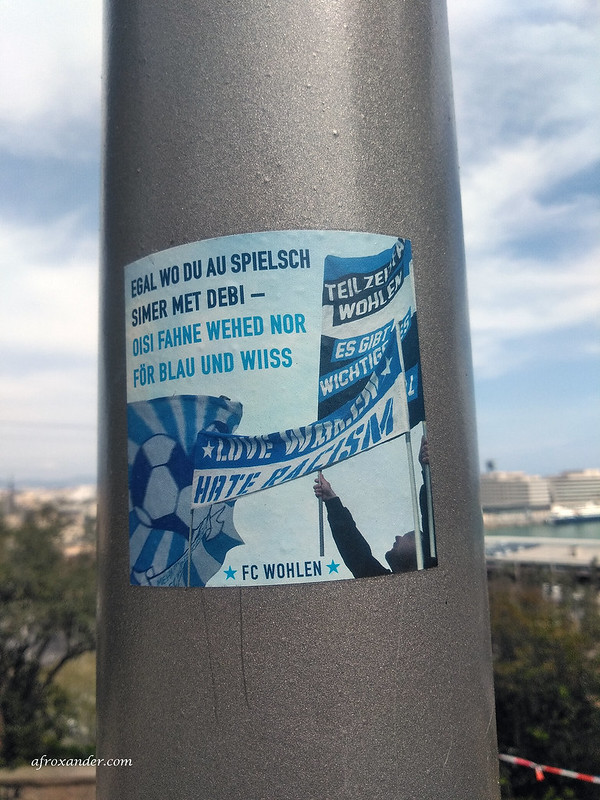 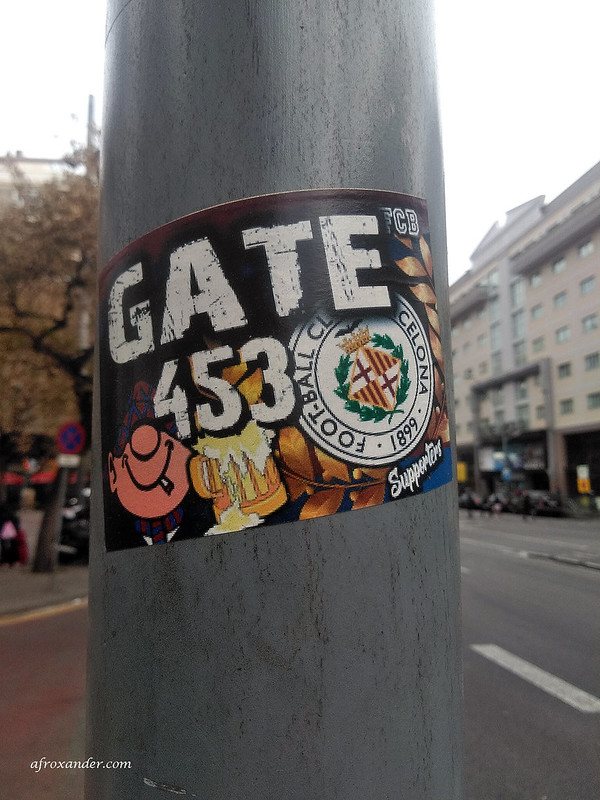 There are easy ways and difficult ways for a football player to cut his teeth and cleats in Europe. Mexican forward Alan Pulido has chosen, to quote the ancient knight from Indiana Jones and The Last Crusade, quite “poorly” and has now placed his “current” club Levadiakos FC against his “former” club Tigres UANL in a legal battle over his contract.

At the heart of the matter, is Pulido who has claimed free agency since his return to Mexico from the World Cup in Brazil (as one of the substitutes.) The drama began on July 31st, 2014, when Pulido released a public statement that claimed he was no longer a player at Tigres and was actually a free agent. The announcement arrived days after he skipped a number of training sessions with the team. On August 6th, Tigres president Alejandro Rodriguez claimed/clarified that Pulido’s contract is binding until June 30th, 2016.

READ THE REST AT REMEZCLA